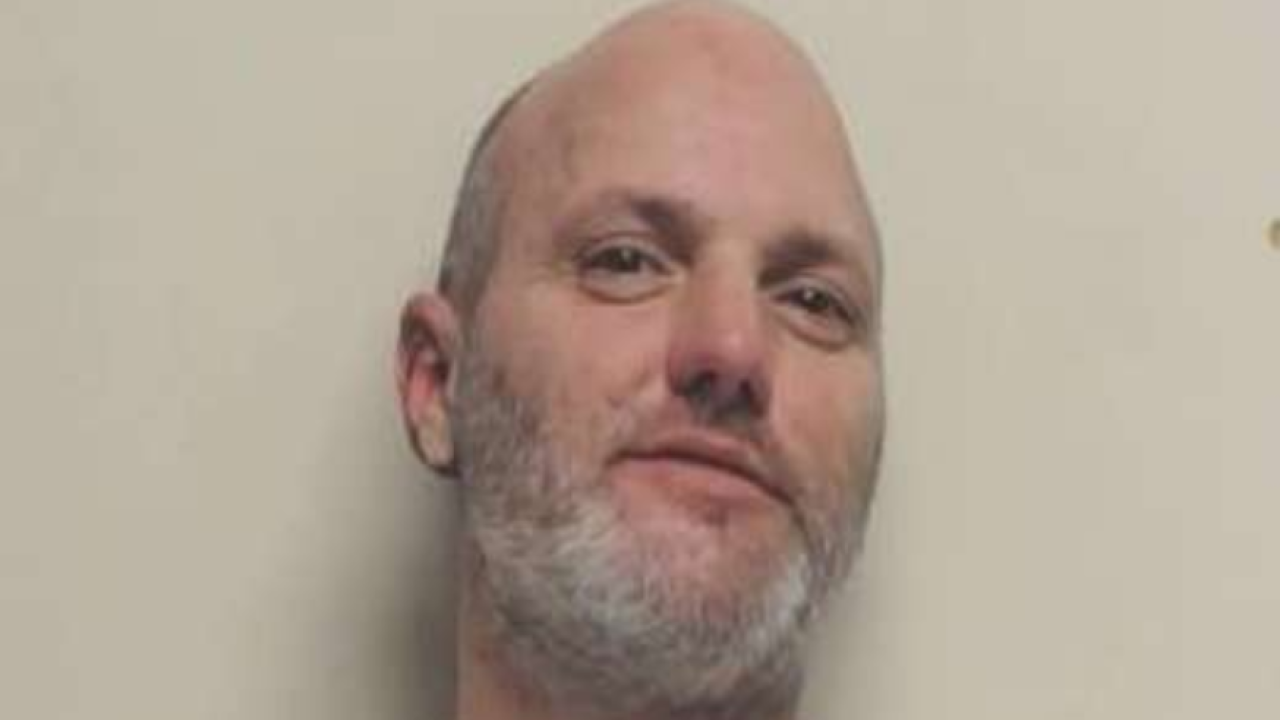 EAGLE MOUNTAIN, Utah — A Utah County man was arrested after police said he crashed into Facebook security gates in Eagle Mountain while drunk, and was combative with arresting officers.

A probable cause statement released by the Utah County Jail said that on Friday, officers responded to a traffic offense involving a domestic dispute, where an intoxicated man ran through security at a Facebook facility.

Police learned that Jeffrey Giles, 40, had kicked a woman who he was involved in the domestic dispute with out of his car in Lehi, the statement said.

After he kicked the woman out of the car, police stated Giles was “going to Eagle Mountain to fight with the passenger’s family.”

Police arrived at the woman’s family’s home, according to the statement, and informed them of the possible issue. While at the residence, deputies were notified that a red Mazda had run through the security fence of a Facebook facility and had become disabled.

When officers located the vehicle, it was unoccupied, the statement said. Giles was found in the area shortly after.

Police said an odor of alcohol was coming from Giles when he was found, and that he was combative with officers. The woman who was kicked out of the vehicle later told police that Giles had been drinking “yager,” the statement said in an apparent reference to Jagermeister.

Giles was transported to the Utah County Jail, the statement said, and when he was read his rights, responded to police by saying “F— YOU AND F— HIM!”

He was booked into jail under suspicion of disorderly conduct, criminal mischief, driving under the influence of alcohol or drugs, and other traffic offenses.