Police: Tip by Google leads to Utah man being charged for possessing child pornography on phone 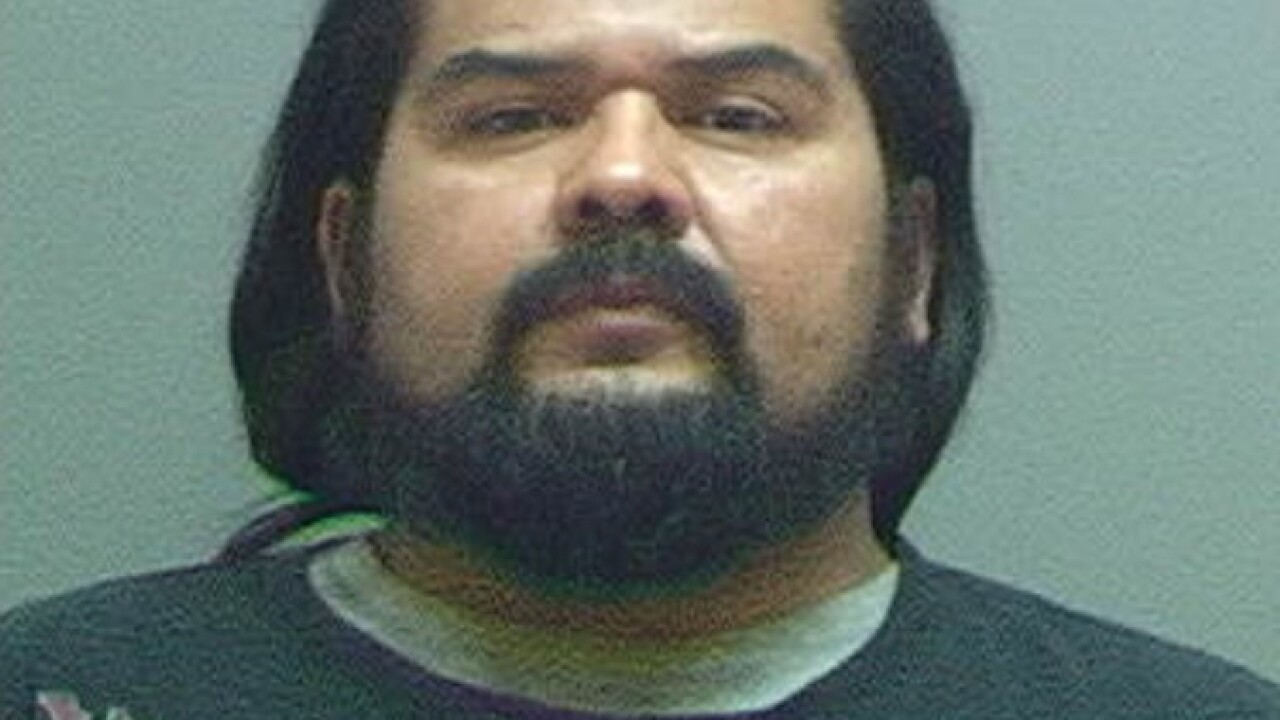 SALT LAKE CITY — A Salt Lake City man was charged with multiple counts of sexual exploitation of a minor after investigators say they were notified by Google that he had uploaded images of child pornography.

A probable cause statement released in Third District Court in Salt Lake County said that in 2017, Google reported to Utah Internet Crimes Against Children Task Force investigators that a user was suspected of uploading child pornography.

Agents were able to identify the user in question as Gustavo Briseno, 54, the statement said.

Agents went to Briseno’s address and made contact with a woman who gave them his contact information, according to the statement. An interview with Briseno was scheduled for April of 2018.

Briseno was charged with 10 counts of sexual exploitation of a minor, all of which are second-degree felonies.