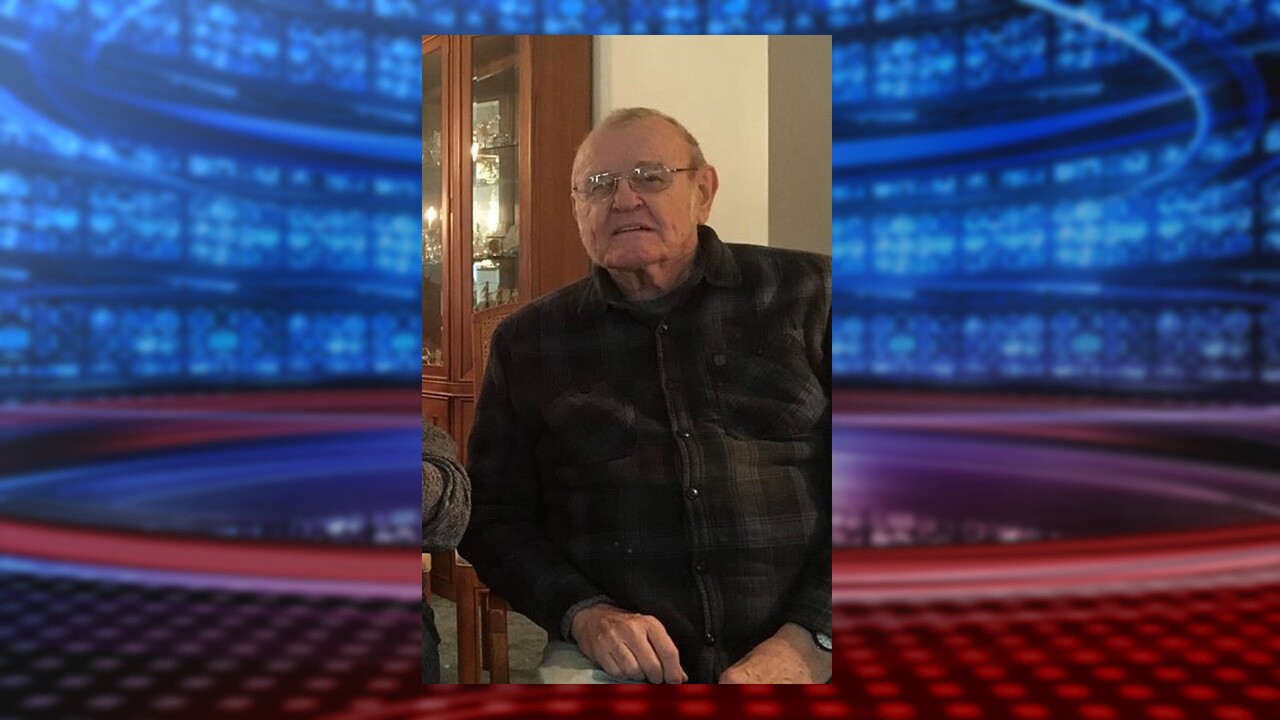 Police said he was found near his home in good condition.

Mr. Gunnerson has been found near his home. He is safe and in good condition. Thank you for all your help.

SANDY, Utah- Sandy City Police are searching for an elderly man with Alzheimer’s considered to be endangered.

Police said they have not determined an exact timeframe on when Gunnerson went missing but believe it was around 1 a.m.