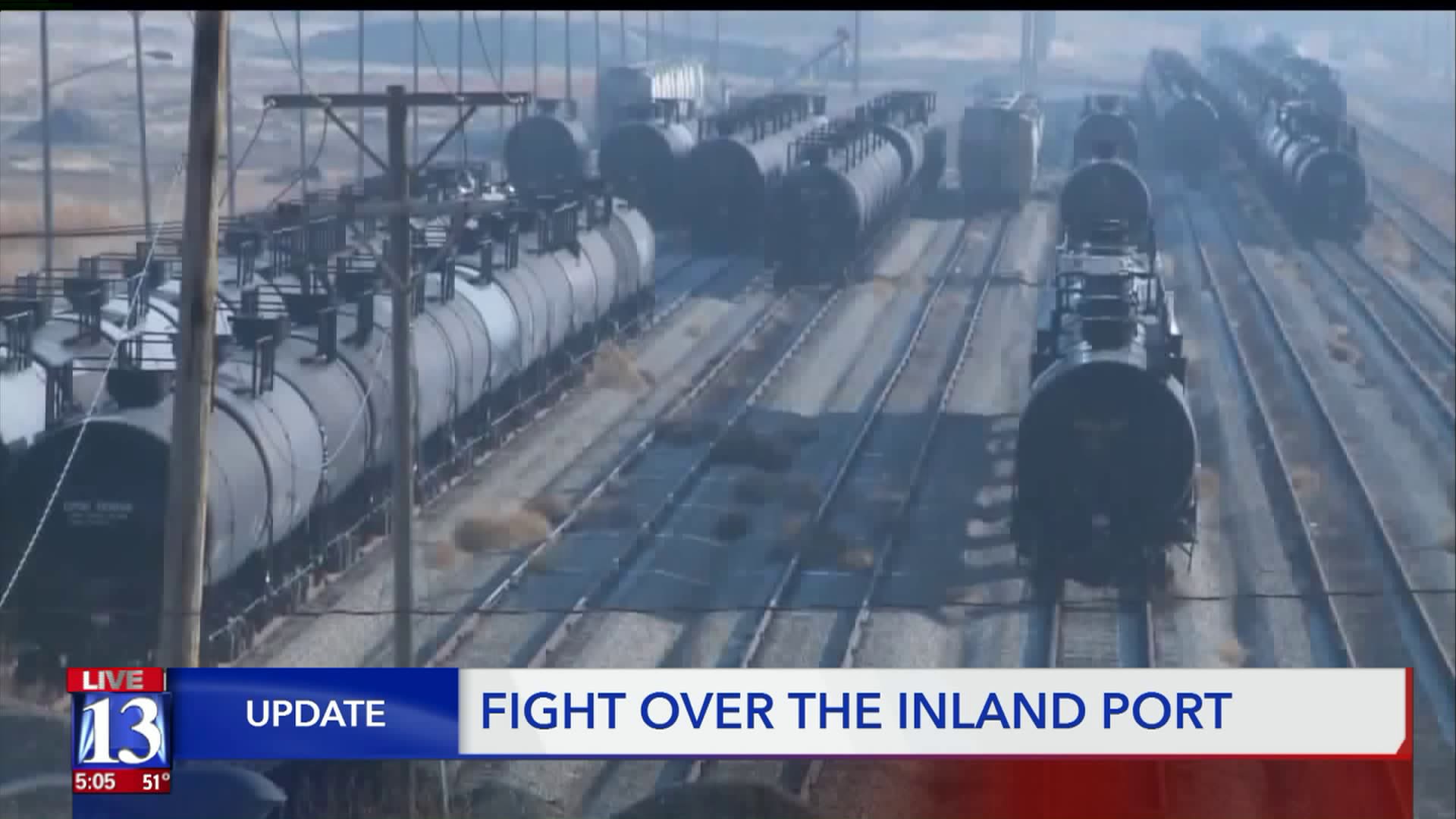 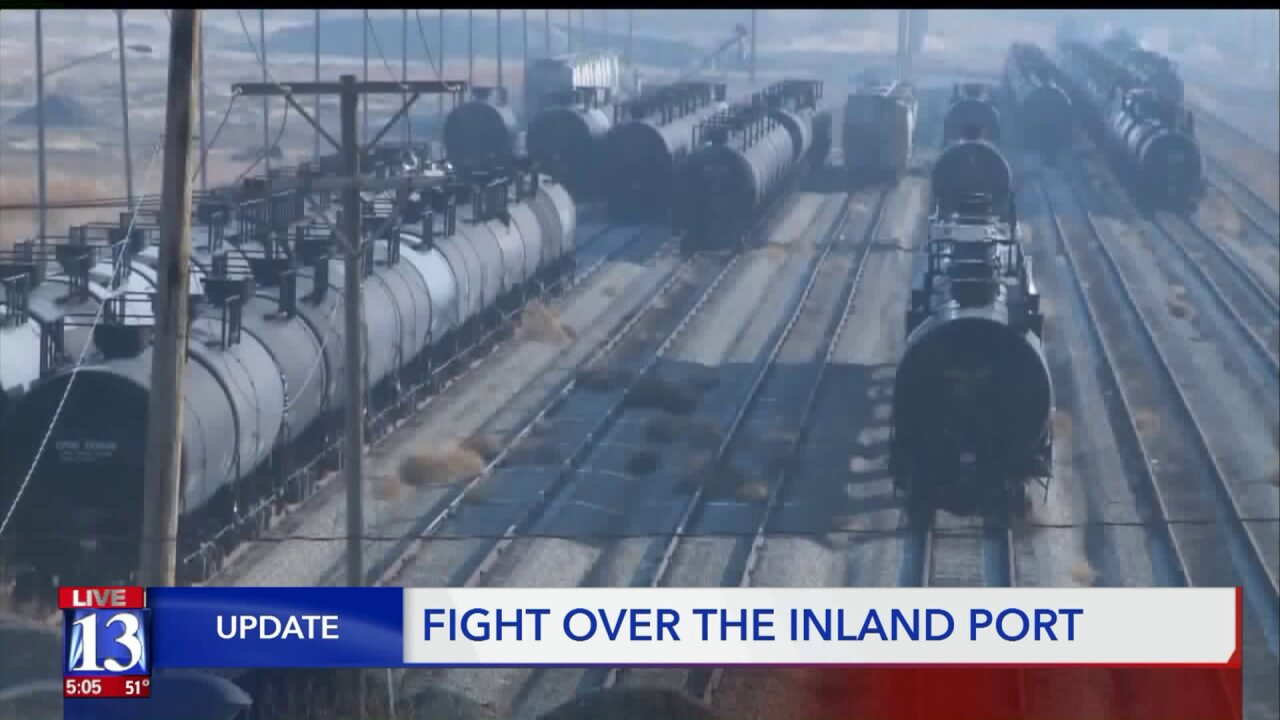 SALT LAKE CITY -- Locals are up in arms about the impacts of a new inland port coming to Utah. Dozens of people met Saturday, to discuss what this could mean for their communities.

“We have grave concerns about what it will do to exposure for more air pollution,” said Dr. Brian Moench, President of the Utah Healthy Environment.

With air quality already at unhealthy levels, Moench said the new port would make it worse.

“It could be in fact the worst source of air pollution that the Wasatch front has experience in its modern day,” said Moench.

The proposed area for the inland port is in an undeveloped area near the Salt Lake City Airport.

Christopher Conabee with the Utah Inland Port Authority Board says that there are economic benefits to the plan, and even though he agrees, no one likes bad air quality.

“There isn’t a person on the planet, let alone in the Salt Lake Valley or elsewhere that thinks air pollution is a good thing,” said Conabee.

With more people shopping online, there are more deliveries to houses and a new demand for more trucks to drive those packages door to door.

But the question Moench poses is: Would the economic benefits outweigh the environmental stains?

The Utah Inland Port Authority Board will host two meetings open to the public in February. Time and dates are listed on their website here.