UHP to increase speed enforcement on I-15 in Lehi Monday 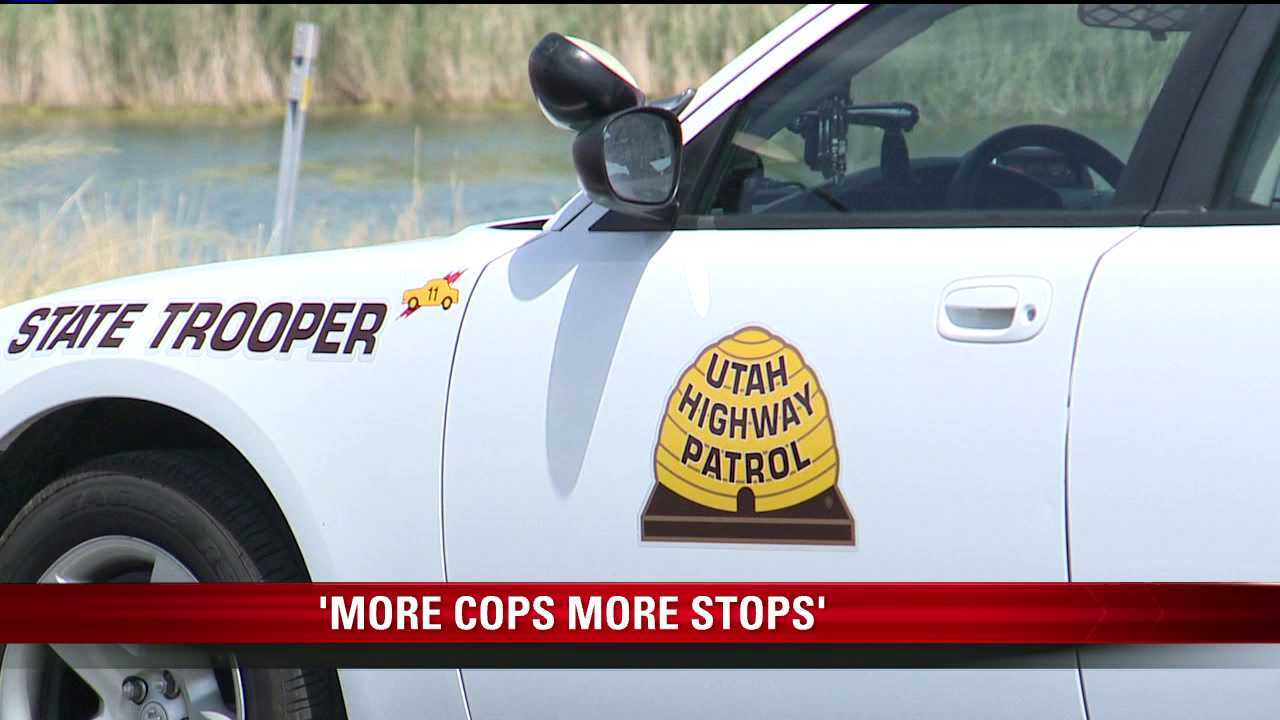 LEHI, Utah — Officials with the Utah Highway Patrol said troopers will conduct increased speed enforcement on I-15 in Lehi Monday, due to concerns UDOT crews working in the area have expressed.

UHP said in a press release that crews noticed vehicles speeding far over the 60 miles per hour limit that was posted in a construction zone in Lehi.

“Crews and Utah County Highway Patrol Troopers have observed frequent vehicle speeds of 75, 80, 85 and even 90 miles per hour through the corridor,” the press release said.

UHP said troopers will use an educational approach to drivers that are caught speeding in the area:

“Speeds are frequently reduced in work zones throughout the state due to narrow lanes, changes to on-ramp or off-ramp locations, and the proximity of construction workers to traffic. The speed reduction is even more necessary in inclement weather. In Utah, fines are doubled for traffic violations in work zones. However, initially UHP’s Tech Corridor enforcement will try to target an educational approach to inform drivers of these and additional work zone dangers.”