Rapper Bow Wow and woman arrested for getting into physical fight 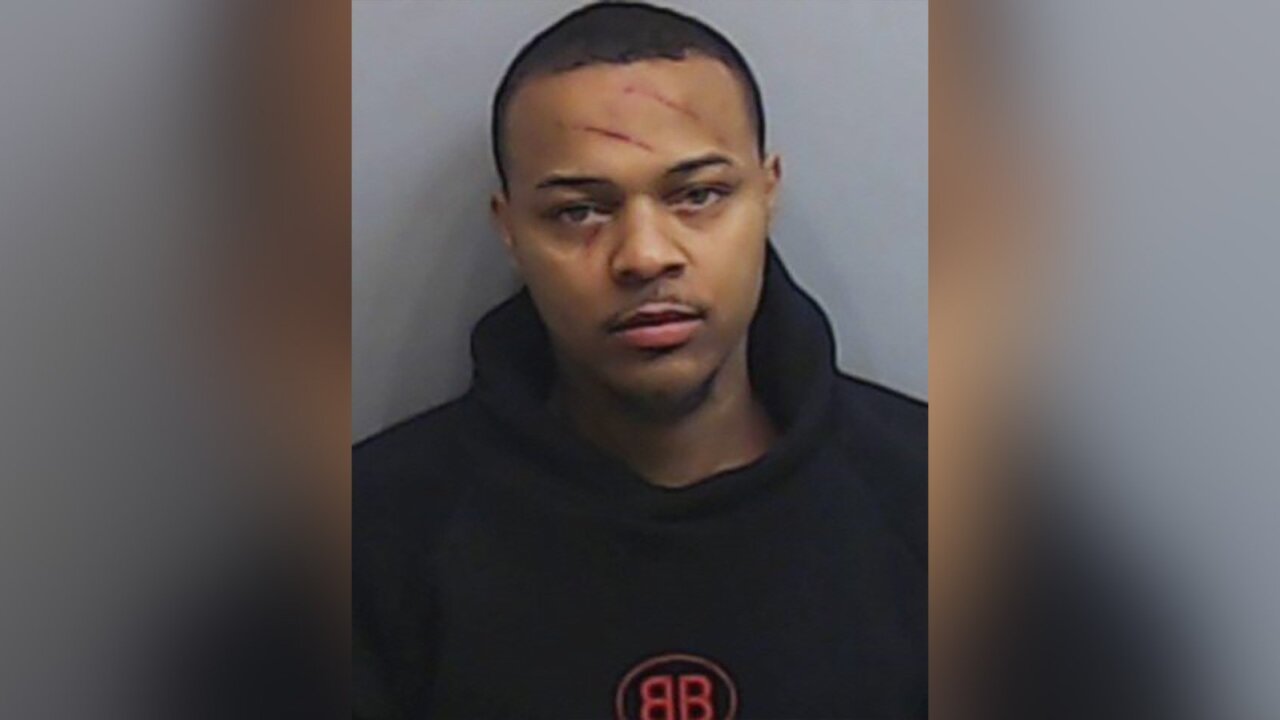 The rapper, whose given name is Shad Moss, was arrested early Saturday following a fight with a woman in Midtown Atlanta, said Officer Jarius Daugherty.

“Officers were unable to determine the primary aggressor of the altercation, so both parties were charged with battery,” Daugherty said in a statement.

Both suffered minor injuries and were taken to the Fulton County Jail.

Moss was being held in jail on $8,000 signature bond, jail records show.

The Fulton County Sheriff’s Office said he should be able to process out of the facility later Saturday.

CNN has reached out to Bow Wow’s representatives for comment.

The “Shortie Like Mine” and “Take Ya Home” star, formerly known as Lil’ Bow Wow, jumped to fame when fellow rapper Snoop Dogg made him his protégé.

He has also appeared on TV shows including “CSI: Cyber” and “Growing Up Hip Hop: Atlanta.”