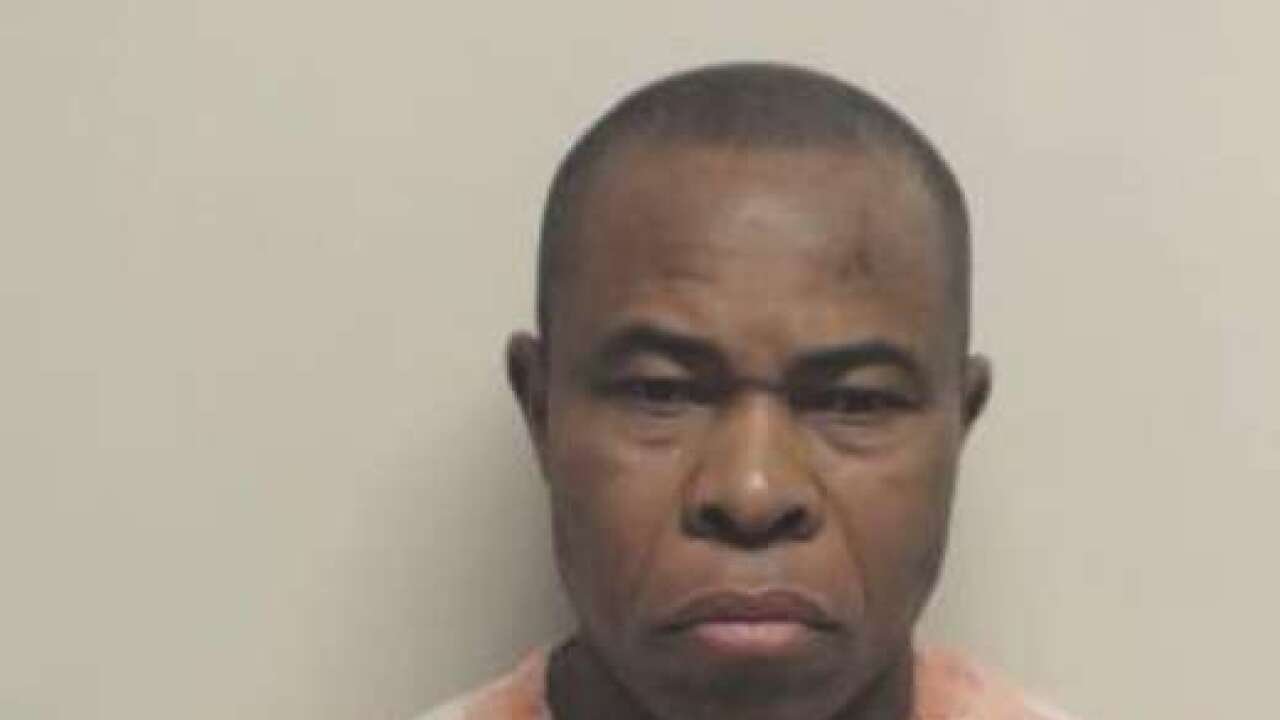 SARATOGA SPRINGS, Utah — A Utah County man was arrested Wednesday after police say he lured a coworker into the back room of the business the two worked at, and sexually assaulted her.

A probable cause statement released by the Utah County Sheriff stated that Udeme, Udodong, 42, was closing a business he was employed at with his 17-year-old coworker.

The victim told officers that Udodong asked her to help him clean in the back room. When the girl got in the room, Udodong began pressing himself against her, and put his hand under her clothing, the statement said.

During the assault, the girl told police that she kept telling Udodong to stop, and tried to get away. When she finally was able to push herself away, the statement said Udodong asked her to go into the bathroom with him, but she did not.

Officers made contact with Udodong, and he admitted to touching the girl but said he was sorry for what he had done, the statement said.

He was booked into the Utah County Jail under suspicion of one count of forcible sexual abuse, a second-degree felony.