Police: man shot in leg after altercation outside of bar in Salt Lake City 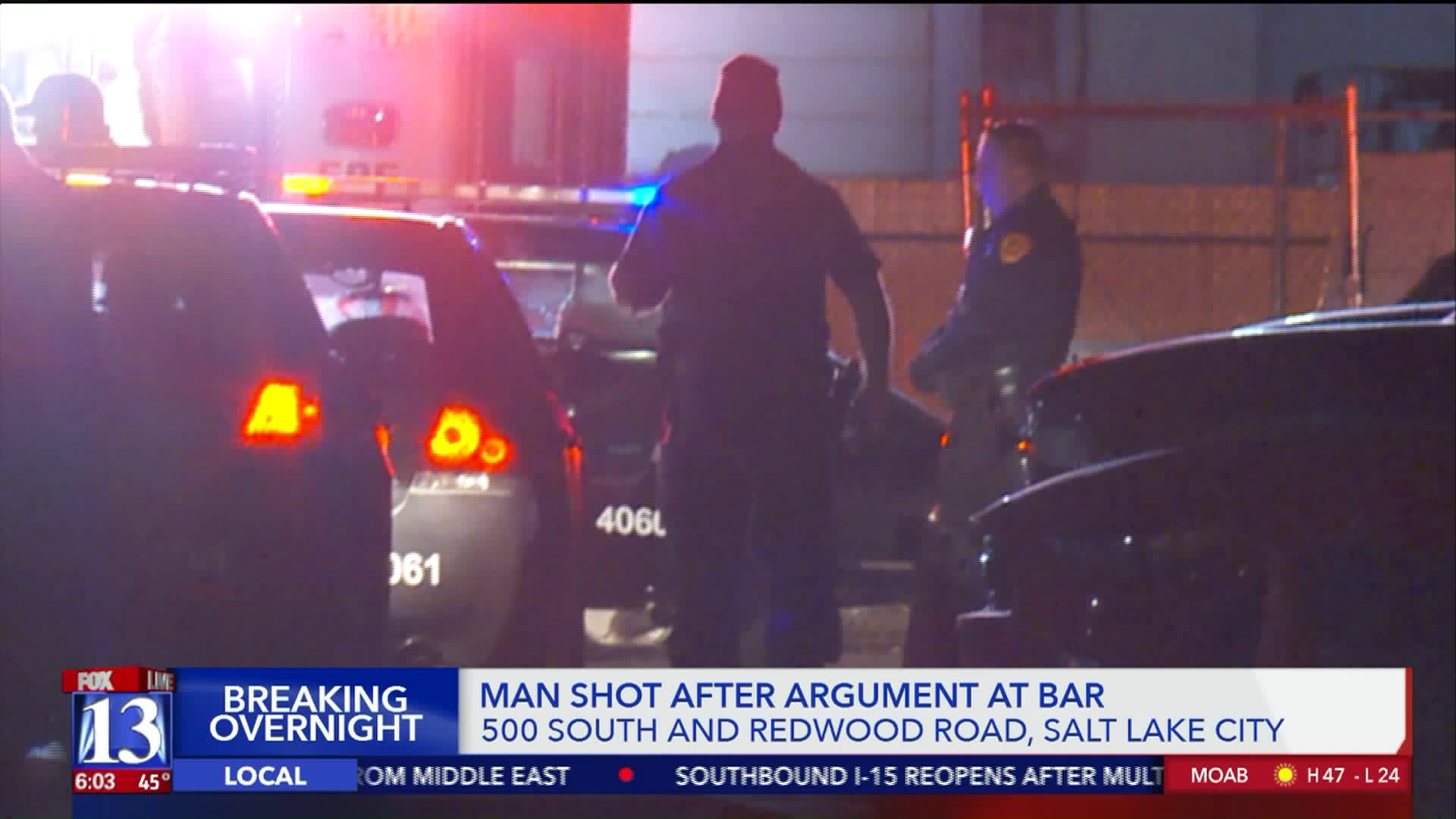 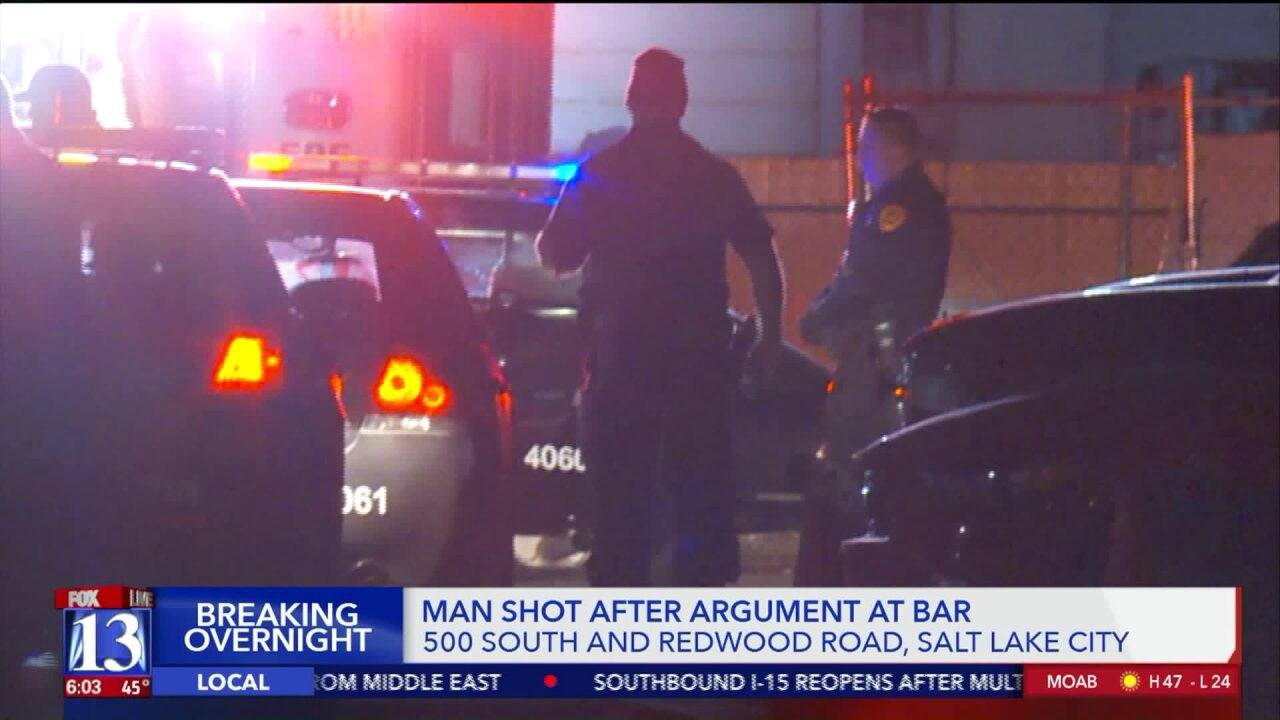 SALT LAKE CITY - A man was taken to the hospital after being shot in the leg during a fight outside of a bar early Saturday morning.

The incident occurred at a bar on 500 South Redwood Road at approximately 2 a.m.

According to Salt Lake City Police, two men were fighting outside of the bar when one of them pulled out a gun and shot the other man in the leg.

Officers detained one person after arriving at the scene but they said no official arrests have been made.

Police said they are investigating what lead up to the fight and have a detective interviewing witnesses.

The man who was shot in the leg is expected to make a full recovery.

Police don't believe there is anyone outstanding that would be a danger to the public.