Police: Man arrested for assaulting officers after woman reports he had an axe 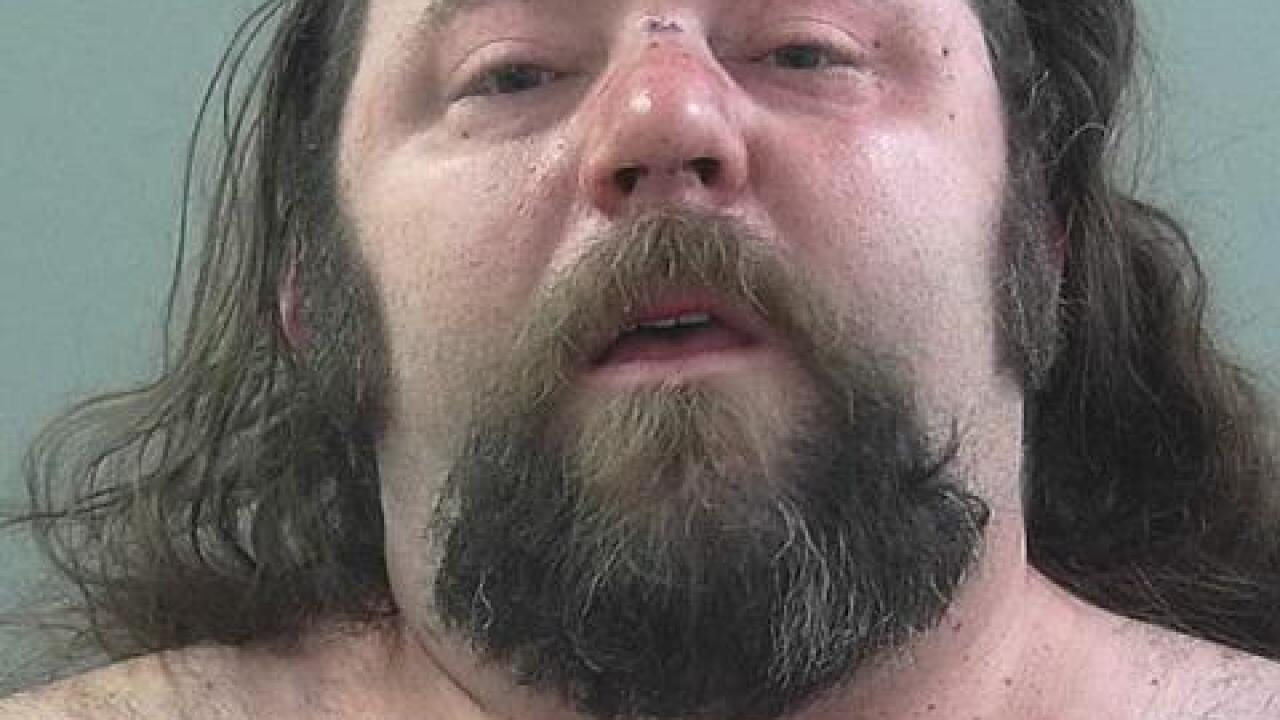 OGDEN, Utah — A man was arrested in Ogden Friday for charges related to assaulting peace officers after a woman called police saying her husband had an axe.

According to an affidavit of probable cause released in 2nd District Court in Weber County, police responded to a report Friday that Cory David Johnson, 37, was threatening a woman with an axe.

When officers arrived at the scene of the incident, the affidavit said that Johnson came around the side of a home, and threatened to “beat” their “ass.”

The affidavit stated that Johnson balled up his fists, and tried to punch two police officers.

Johnson was eventually brought to the ground by the responding officers, the affidavit stated but continued to resist arrest, and police had to “deliver multiple strikes” before he was subdued.

When officers interviewed the victim, she stated that Johnson was drunk, and had threatened to destroy the home with the axe, the affidavit said.

Police reported that the victim said she never saw the axe that Johnson had, and she was not threatened with it during the incident, but that she was fearful she was going to be hurt and decided to call the police.

During the investigation, the affidavit said that officers observed items strewn about the residence’s kitchen area, and found an axe in the basement, where Johnson was “striking chunks out of the brick wall.”

Police stated that Johnson admitted that he was drunk, and a strong smell of alcohol was coming from him during his arrest.