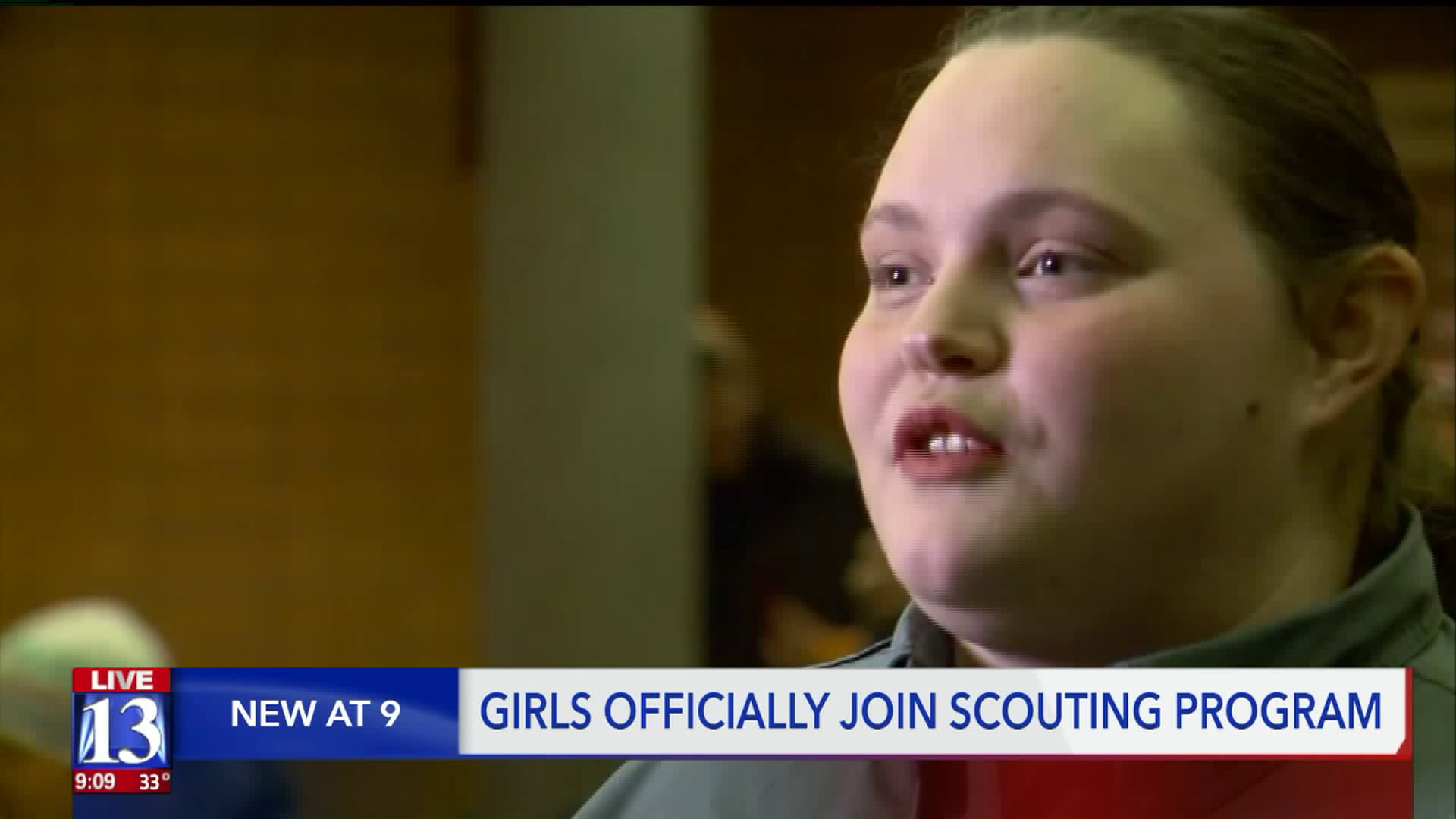 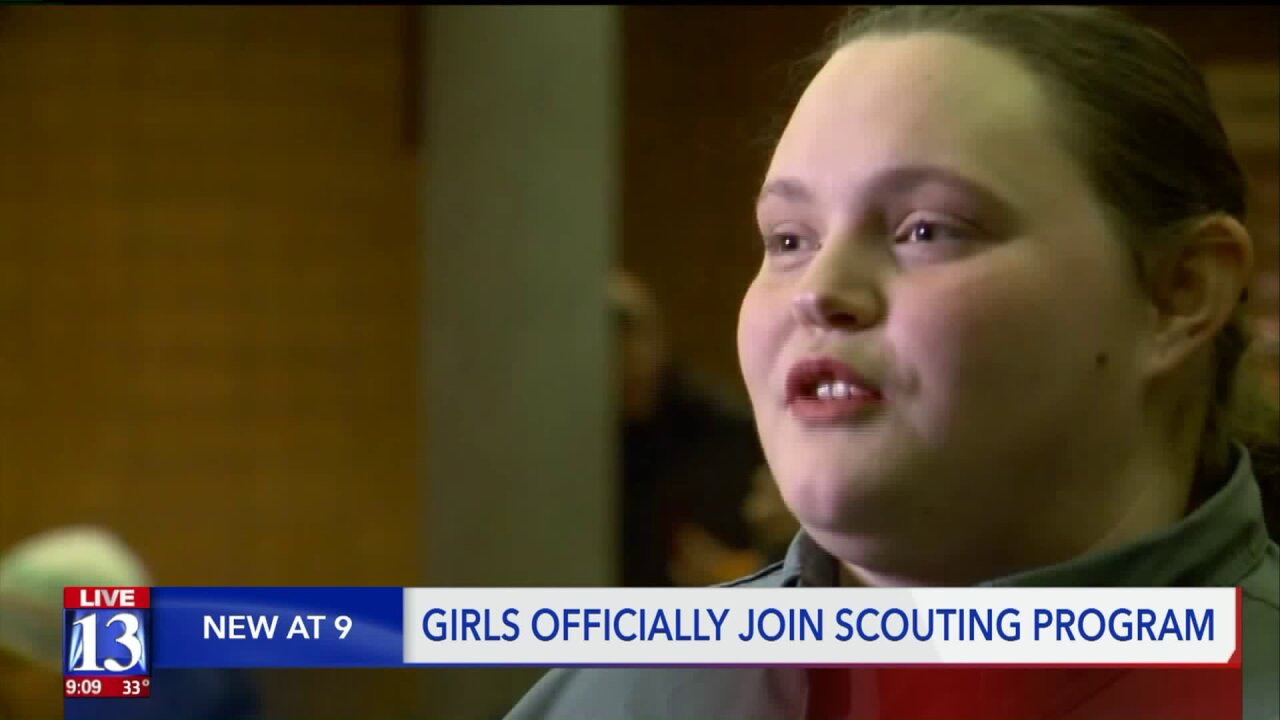 SALT LAKE CITY — The Boy Scouts is no longer a boys club.

Friday marked the first day girls as young as 11 could become members.

“Today is a cool day for me,” said 23-year-old Jennifer Lazenby, who works with the organization. “When I was growing up, I was like, I wish I could go on scout camp outs.”

As a young girl, Lazenby watched as boys had opportunities that weren’t available to her.

“It always seemed like it was limited to, you could do your ward or your church’s youth activities, but there wasn’t much more than that,” Lazenby said.

With the welcoming of girls, the organization changed its name to “Scouts BSA.”

Some longtime members are welcoming the change.

“I think it’s awesome. I would love to have the young women up at camp,” said Gavin Rogers, a scout from Salt Lake City. “Scouts can get Eagles, why can’t girls get Eagles.”

Girls will now have the same opportunities that boys have to advance in the ranks, culminating with the honor of Eagle Scout.

“It will open up a world for them to explore whatever they want to,” Lazenby said. “They have options now.”

She expects some growing pains initially as girls find their way in the organization, but she doesn’t anticipate that will last for long.

“There is a stigma associated where, that is a boy thing, girls can’t do that,” Lazenby said. “As soon as they can show that camping and scouting is for everybody, then there is not going to be any more problems about it.”

Troops are be single gender, but boys and girls will intermingle at many events.