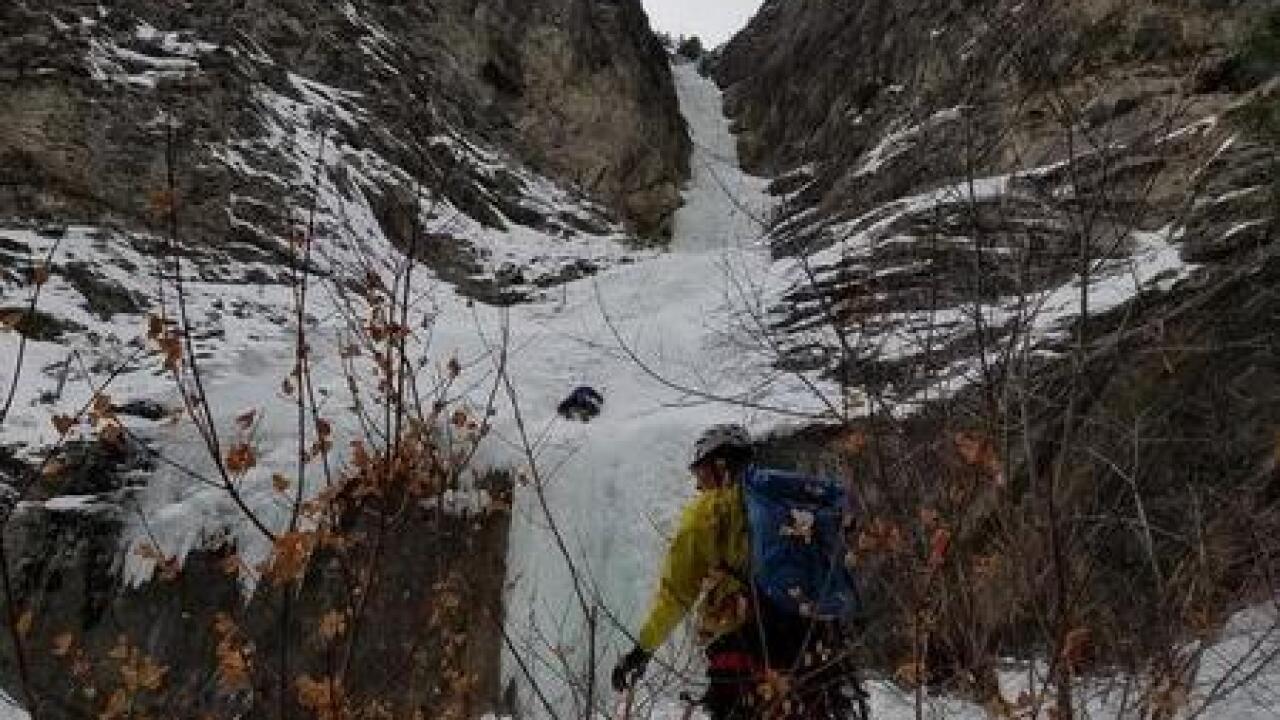 Cannon stated that two ice climbers and a group of six people were all accounted for an uninjured following the avalanches.

Search crews with the Utah County Sheriff’s Office were working to make sure no one else was in the canyon when the avalanches occurred, Cannon said.