Plane with two on board crashes in Washington Co. 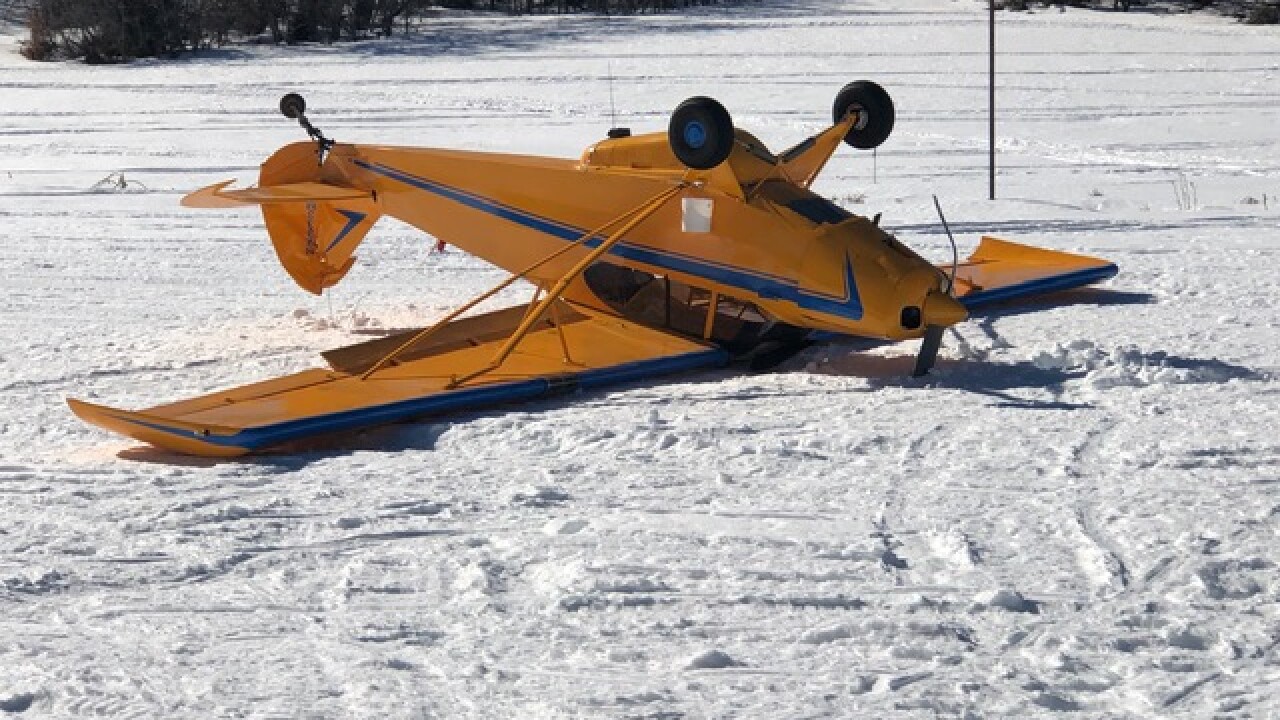 An FAA spokesman said the incident occurred on a snow-packed airstrip 30 miles northeast of St. George. According to the Iron County Sheriff’s Office the airstrip is in an area only accessible by snowmobile or aircraft.

The aircraft, a Piper PA-12, had two people on board when it flipped over during an attempt to land.

A Facebook post from the Iron County Sheriff’s Office said the pilot and his passenger suffered minor injuries and were flown from the crash site to an airport in Hurricane.

The FAA will conduct an investigation.