If the Utah legislature swaps out Prop. 3, supporters aren’t ruling out a referendum or lawsuits 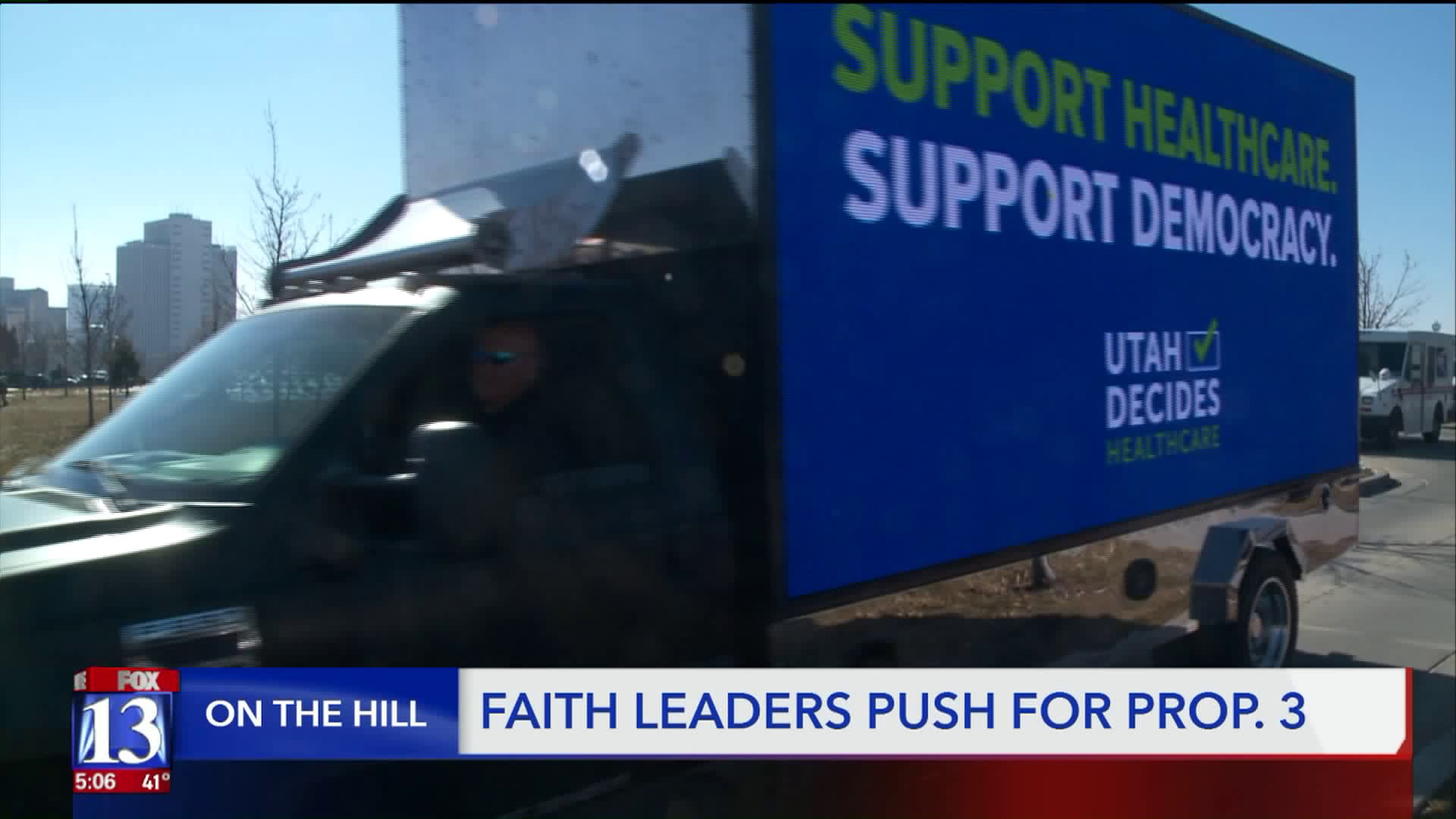 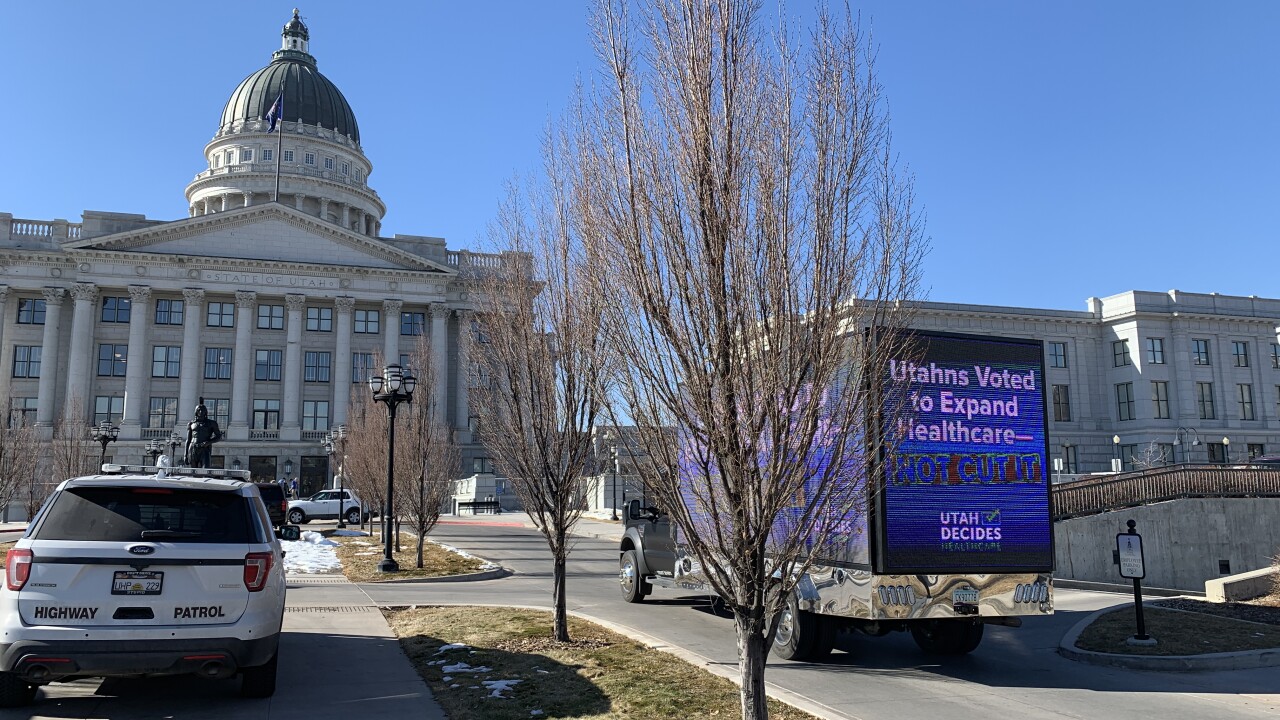 SALT LAKE CITY -- Dozens of religious leaders and advocates for the poor are pressuring the legislature to reject a bill that swaps out voter-approved Proposition 3.

They met with lawmakers to try to persuade them to vote against Senate Bill 96, which would set enrollment caps, seek federal waivers and implement a work requirement. Lawmakers are worried that the sales tax voters approved in Prop. 3 isn't enough to cover ballooning costs that could hurt the state budget.

"It’s disappointing that the will of Utahns isn’t being respected," said Rabbi Samuel Spector of Congregation Kol Ami.

Rev. Joan Bell-Hayes of the Christian Church Disciples of Christ, said religious leaders are caring for the poor and lawmakers should, too.

"We have families that are struggling every day to put food on the table and so then to add not having healthcare on top of that?" she said.

The Catholic Diocese of Salt Lake City has been a major advocate for Prop. 3. The Church of Jesus Christ of Latter-day Saints declined to comment on its position on the initiative or any of the replacement bills.

Lawmakers fear that what voters approved won't cover the estimated 150,000 in need of healthcare coverage in Utah. That would force the legislature to look for other sources of funding to cover the difference.

"We’re trying to be responsible in every step of the way in this process," said Sen. Ann Millner, R-Ogden.

However, Senate President Stuart Adams told reporters on Thursday he believed they could still get enrollment started on April 1. The Senate voted 22-7 on Wednesday in support of SB96, with a final vote expected on Friday. If it passes again, it goes to the House for consideration.

Sen. Adams defended the quick process SB96 has been moving through the legislature as necessary, because they needed to pass something in order to get waivers from the Trump administration. But asked what lawmakers would do if the waivers never materialized, Sen. Adams told reporters: "If we don’t get it, we come back and figure out another way."

Meanwhile, the original sponsors of Prop. 3 are campaigning hard to save the initiative. An electronic billboard mounted to a truck drove around the Capitol grounds, calling on lawmakers to reject the replacement bills.

"We believe we can stop this still because it’s wrong. It hurts Utah families and it’s undemocratic," said Dawn Le of Utah Decides Healthcare, which sponsored Prop. 3.

But if the legislature moves forward with the bill, supporters of Prop. 3 aren't ruling out other options. There's been talk of litigation or a referendum over what the legislature passes.

"All options are on the table right now," Le told FOX 13. "Yeah, absolutely."

A referendum is the process in which a law passed by the legislature is submitted to voters for approval or rejection. It involves gathering signatures to put it on the ballot (similar to an initiative).

Asked if he was concerned about voters seeking a referendum on SB96, Sen. Adams told FOX 13: "I hope what we’re doing, there’s no need for a referendum."