Section of Redwood Rd in Taylorsville reopens after gas leak 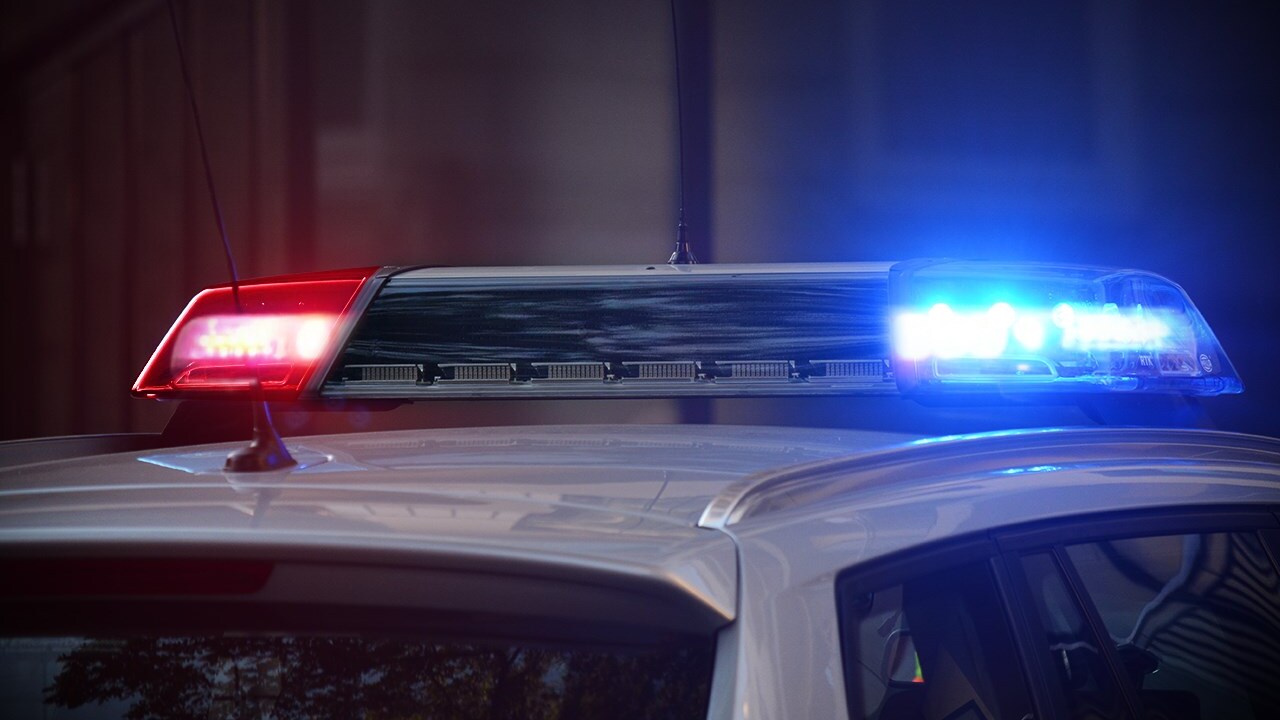 TAYLORSVILLE, Utah — A section of Redwood Rd in Taylorsville has reopened after being closed due to a gas leak, according to UDOT.

UDOT tweeted Thursday afternoon that a section of Redwood Rd is closed due to a gas leak, and drivers should use alternate routes. Even though the road is now open, drivers should still expect delays.

According to Keither Garner with United Fire Authority, a contractor was doing some work along 5600 S Redwood Rd when the contractor hit a gas line.