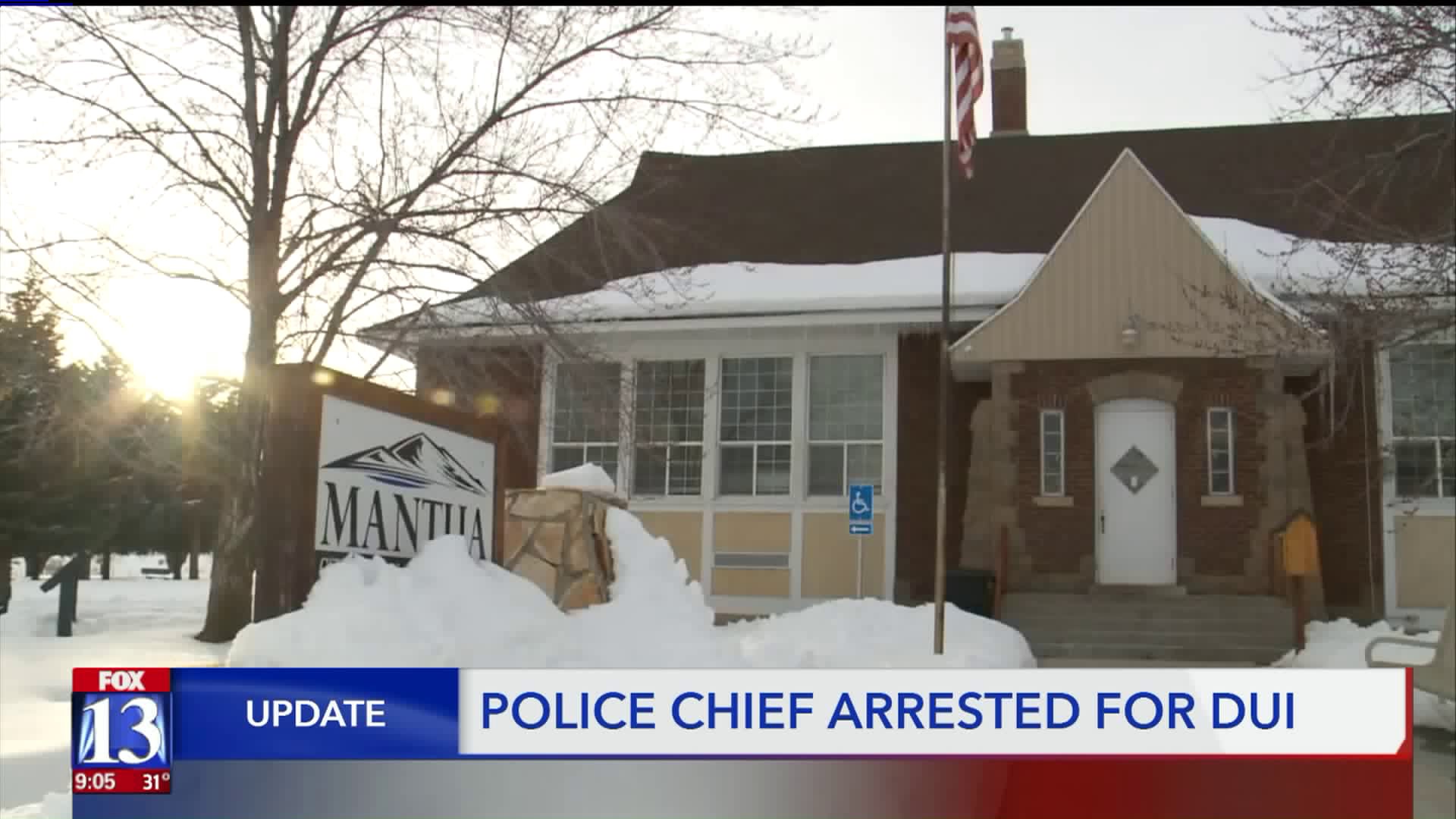 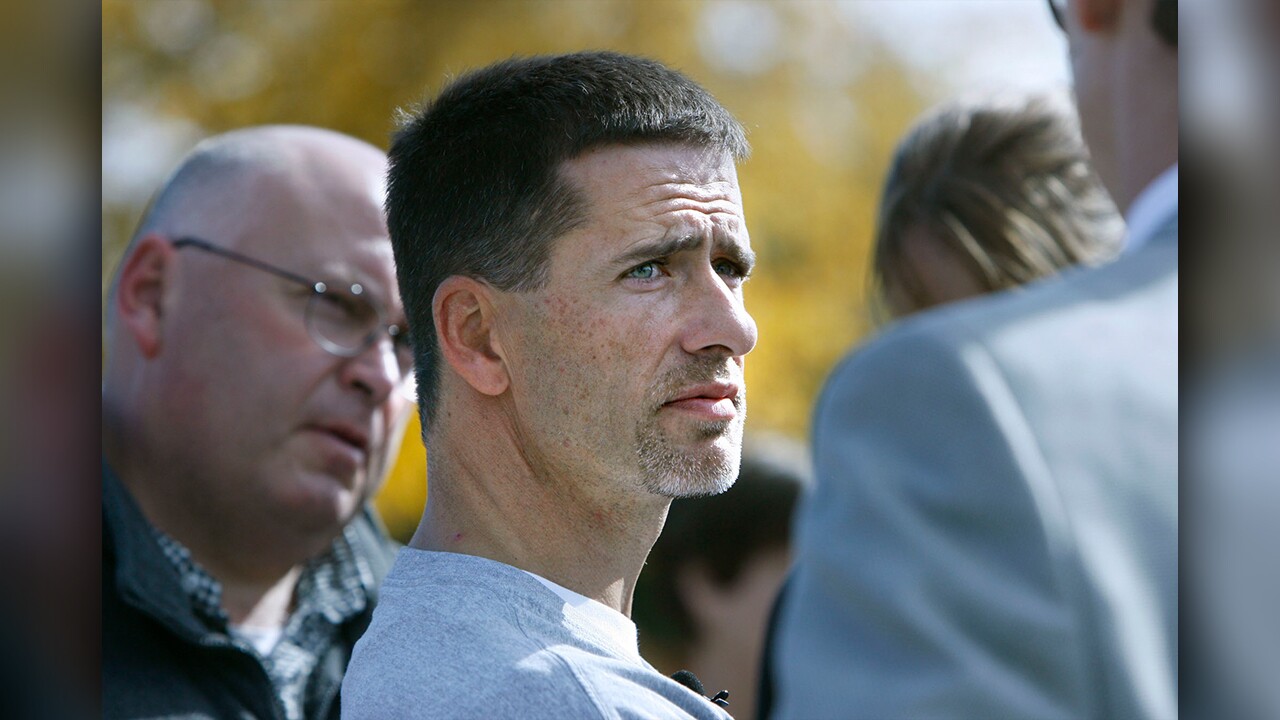 MANTUA, Utah -- The Chief of Police for Mantua was arrested Tuesday for DUI.

According to the Utah Highway Patrol, troopers made a stop around 5 p.m. Tuesday after observing a Mantua City Police vehicle traveling at a high rate of speed without emergency lights or the siren activated.

Troopers pulled over the driver, identified as Chief Shane Zilles of Mantua Police, near mile marker 18 on State Route 91 in Cache County. They said Zilles was struggling to maintain his lane prior to the traffic stop.

"Troopers determined the Chief to be in violation of the DUI-Drug Statute and subsequently placed him under arrest," the press release states.

Zilles consented to a blood draw and was taken to a hospital due to a medical concern. He was ultimately cited and released at the hospital, which UHP states is often common practice in such situations.

"Being a law enforcement officer, of course, he has the additional process of the police officers standards and training council that he'll have to answer towards," Sgt. Nick Street with UHP said.

Mantua is a small town located in Box Elder County.