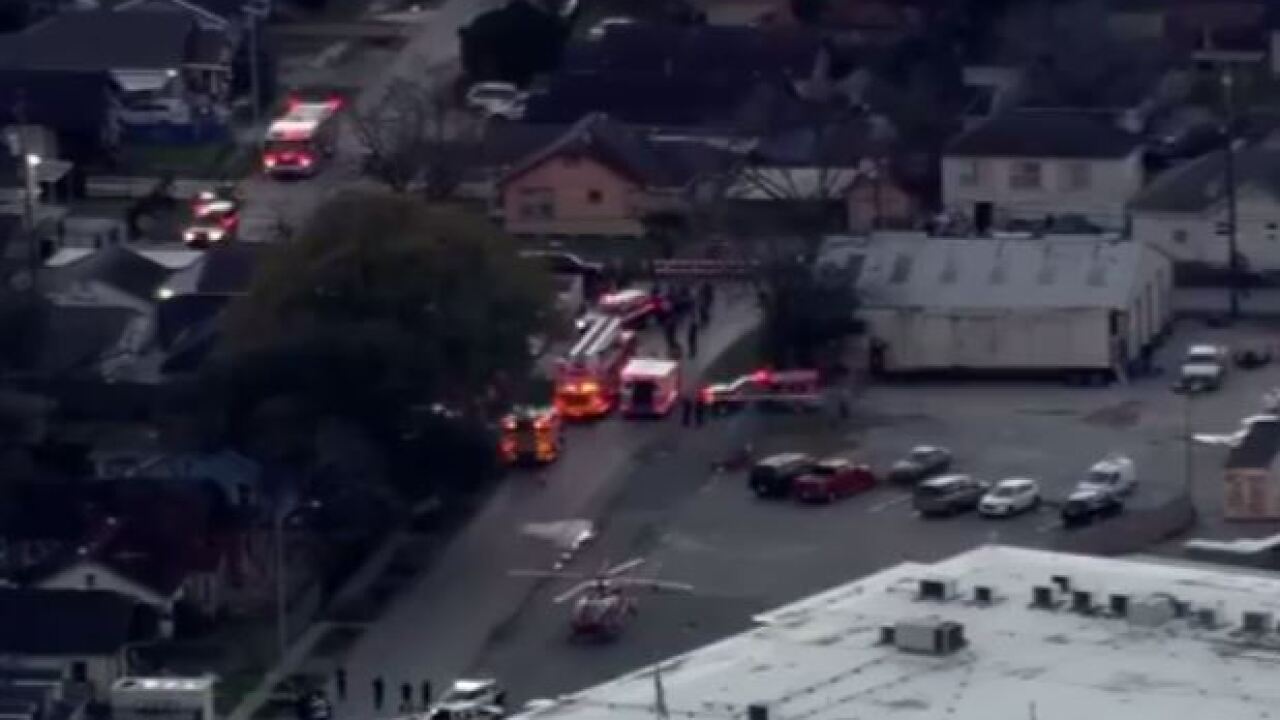 About a dozen narcotics officers, along with several patrol officers, had responded to a residence where police suspected drugs were being sold, Acevedo told reporters late Monday night. The narcotics officers announced themselves as they breached the front door shortly before 5 p.m. Then, the gunfire started, Acevedo said.

“Immediately upon breaching the door, the officers came under fire from one or two suspects inside the house,” Acevedo said.

One suspect retreated to the back of the room, the police chief said, then re-emerged and again returned fire.

Four officers were struck by gunfire, Acevedo said. A fifth officer suffered a knee injury, according to Acevedo.

Police returned fire, killing two suspects at the scene, the police chief said. He did not release the suspects’ names.

Two of the officers who had been shot were in surgery Monday night and were in critical but stable condition. The two others are expected to recover, Acevedo said.

“This has been a tough day for our city,” Mayor Sylvester Turner said, encouraging residents to pray for the officers.

“Pray for their families, pray for their spouses, their children, their parents, all of their loved ones,” the mayor said.

“This evening’s horrific attack on police officers is a solemn reminder of the service and sacrifice our brave men and women in law enforcement make every day to keep us safe,” Texas Gov. Greg Abbott said.