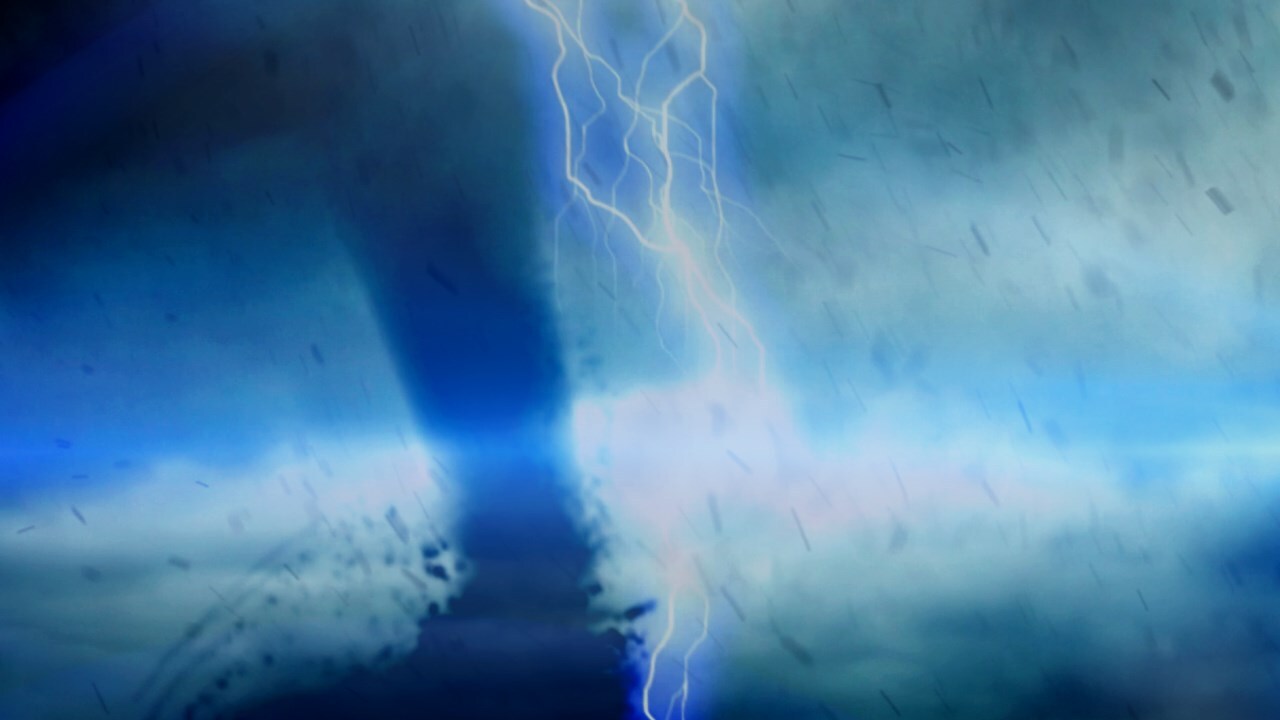 FILE: An image depicting a tornado.

Cuban president Miguel Diaz-Canel visited emergency crews around the city overnight and wrote on Twitter that the damage was “severe.”

Strong winds damaged buildings and caused flooding in low-lying areas of Havana, according to a government statement, with the provinces of Pinar del Río, Artemisa and Mayabeque also affected. The AFP news agency reported winds of up to 62 miles per hour.

The Cuban Meteorological Institute will evaluate the extent of the damage and the intensity of the storm in the next few hours, the statement said.

Cuban actor Luis Silva said he was driving with his wife and children when the tornado struck.

“I had to avoid fallen trees, floods, strong winds. Until I was able to get home!” he wrote in an Instagram post. “We had a big scare.”

Locals said the tornado had “the sound of a jet engine,” and they felt changes in environmental pressure as it hit, Armando Caymares of Cuba’s Institute of Meteorology told AFP.

It sits in the Caribbean Sea, which is vulnerable to hurricanes from June 1 to November 30.

In September 2017, 10 people died in Cuba as a result of Hurricane Irma, with seven of these deaths in Havana, according to state television.

Irma made landfall in Cuba as a Category 5 storm, blasting into seaside towns and causing flooding in low-lying areas of Havana. Winds of 125 mph whipped roofs off buildings, ripped trees from the ground and forced evacuations along the coast.