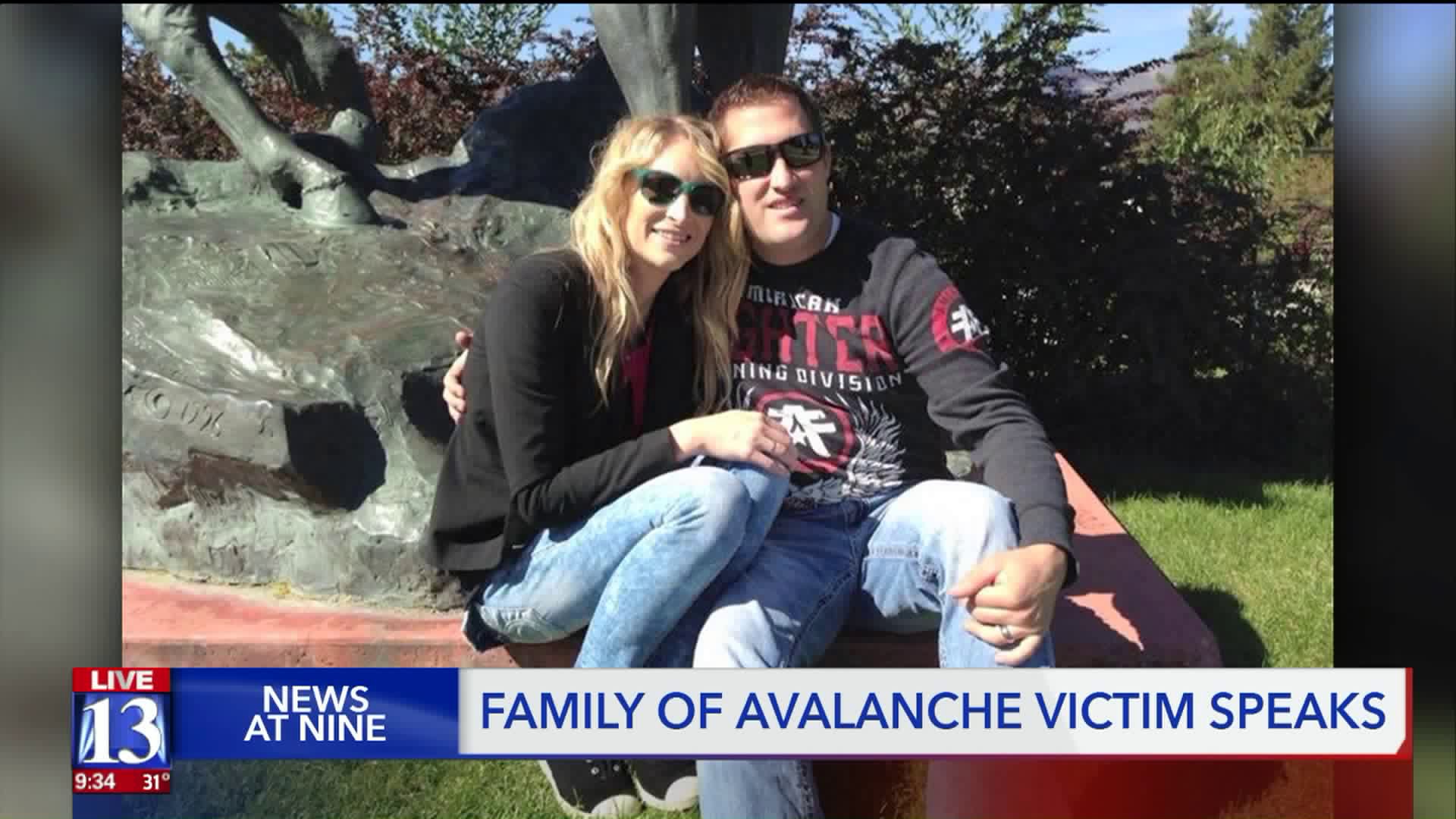 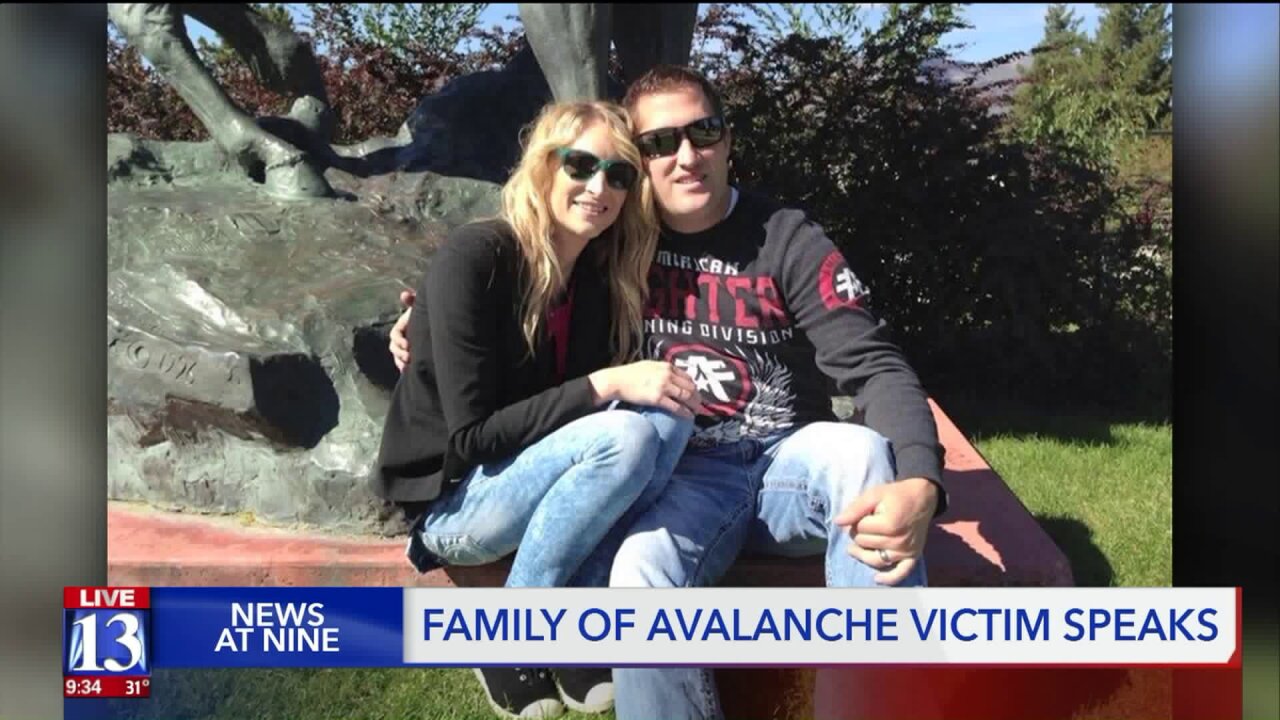 LAYTON, Utah -- It’s the first time in three years, Utah has had any avalanche-related deaths, and this past weekend, there were two.

Dianna Hawkins lost her son Tommy to an avalanche in the upper Palisades area of Idaho.

35-year-old Tommy was out snowmobiling with friends when an avalanche buried him, leaving behind his childhood sweetheart and three kids.

“You know, she’s left alone and her life has been turned upside down and so she’s struggling with it,” said Hawkins.

Hundreds of miles away, 39-year-old Scott Pherson Jr. leaves behind a wife and four kids.

Pherson was snowmobiling in a popular spot in the La Sal Mountains when he too was buried by an avalanche.

There were eight people out with Pherson, he was the only one that didn’t leave the mountain alive.

Gordon said what’s tragic about both of these avalanche accidents, is the snowmobilers had the proper gear rescue gear with them.

“He had a beacon and an airbag,” said Gordon. “But the problem with avalanche rescue gear is if we need to use it, then the avalanche accident has already happened.”

With only a finite amount of time to find someone buried in the avalanche, Gordon said the hope is that people can perform self-rescue efforts.