Department of Corrections remembers Fred House, officer who was killed in the line of duty 31 years ago 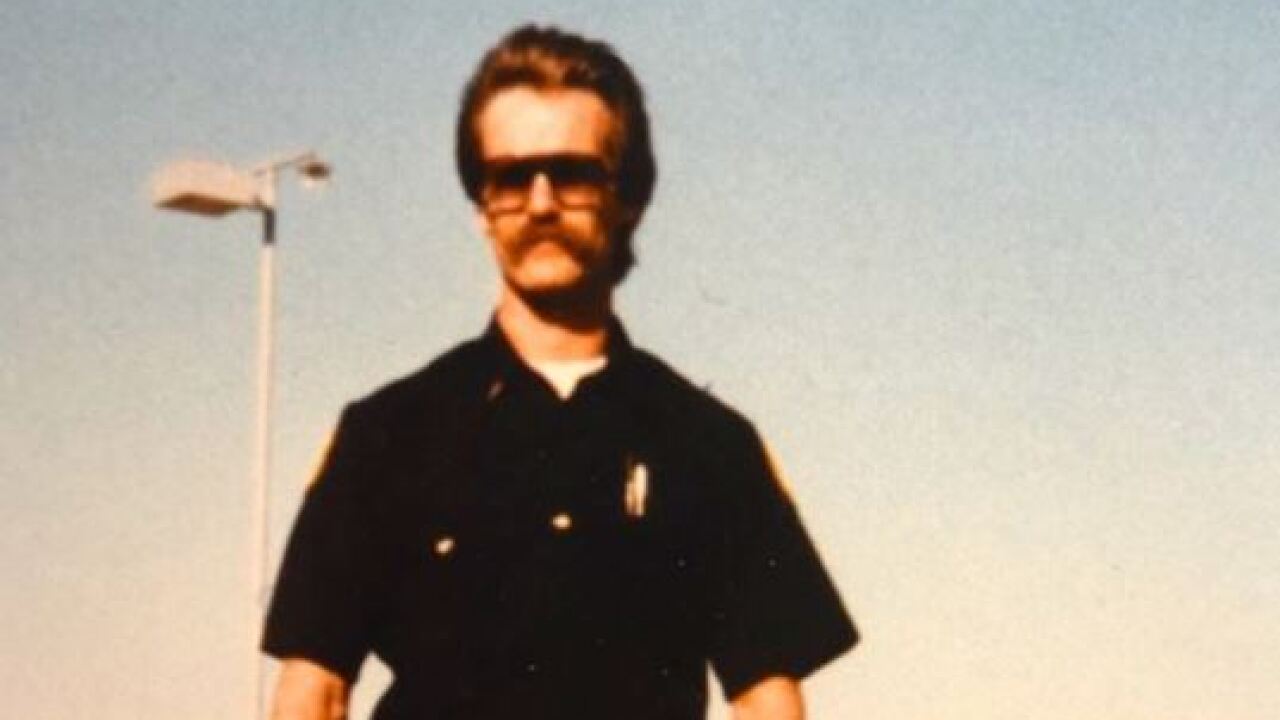 MARION, Utah — The Utah Department of Corrections took to Facebook Monday, to remember the life of Correctional Officer Fred F. House, who was shot and killed in the line of duty on January 28, 1988.

House was killed during a standoff at the Singer Farm near Marion, Utah, the department said. He was shot while he attempted to have his K-9 partner subdue an individual outside the home.

The standoff “dragged on for 13 days,” the department of corrections wrote.

As House was directing his dog, the department said an individual in the home fired a rifle, striking him in the chest and penetrating his body armor.

The individuals in the home eventually surrendered, and served federal sentences for their actions, the department said.

“House, who was 35 and had nearly 15 years with the Department, is survived by his wife Ann and children Seth, Janneke and Christine,” the department wrote. “Fred was a consummate professional who remains loved and respected by those who knew him and still work in Corrections.”