Airplane with five people on board forced to make emergency landing in Wyoming, rescued by helicopter 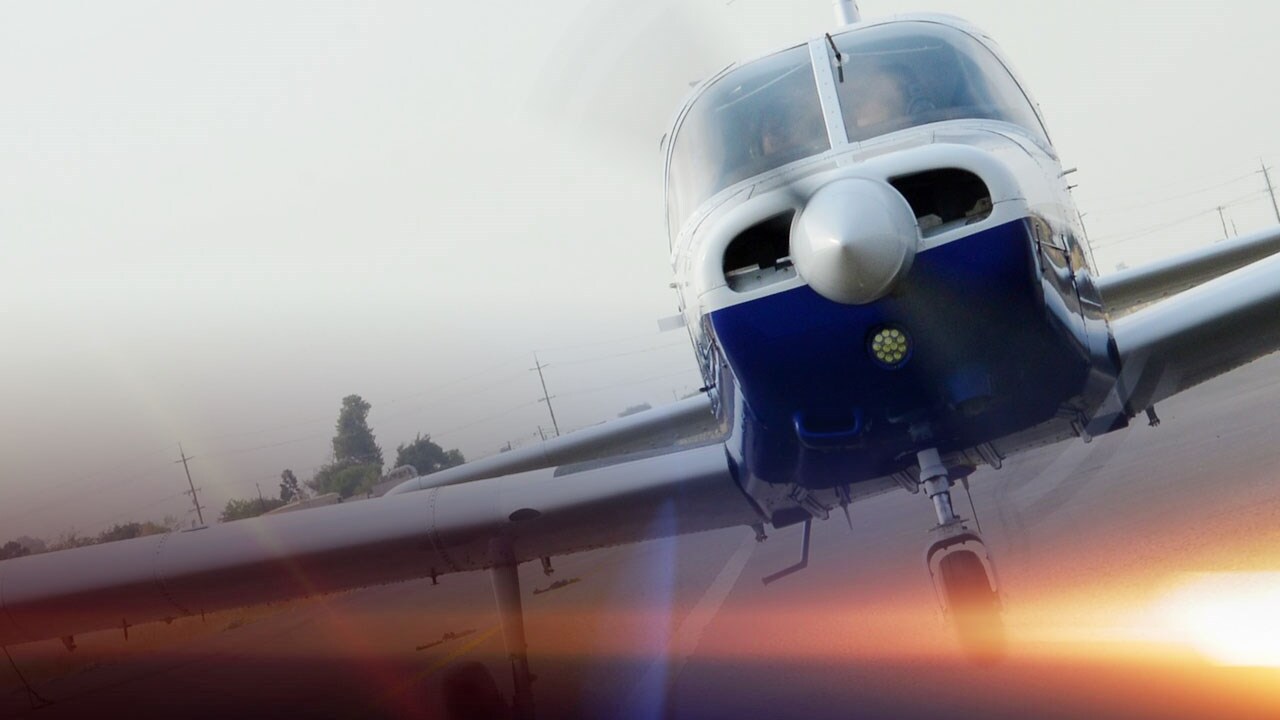 Update: As of 9:15 p.m. Monday, officials with the Sweetwater County Sheriff’s Office said all five occupants of the airplane forced to make an emergency landing have been rescued by helicopter.

The previous story continues below.

ROCK SPRINGS, Wyo. — Officials in Wyoming are working to rescue the crew of a small airplane that was forced to make an emergency landing in a field outside of a regional airport.

The Sweetwater County Sheriff’s Office said that officials were investigating reports of an aircraft that made an emergency landing at around 6:30 p.m. in a field near the Southwest Wyoming Regional Airport.

Officials said the plane was occupied by five people.

The plane was running low on fuel when it made the emergency landing, sheriff’s officials said.

“Our deputies are on scene, working with airport personnel and others, to coordinate rescue efforts,” the sheriff’s office said in a Facebook post.

Officials said that no one was injured during the crash, but the location of the plane is in a desolate high plane with four to five-foot snowdrifts, and it may take search crews some time to reach the passengers.