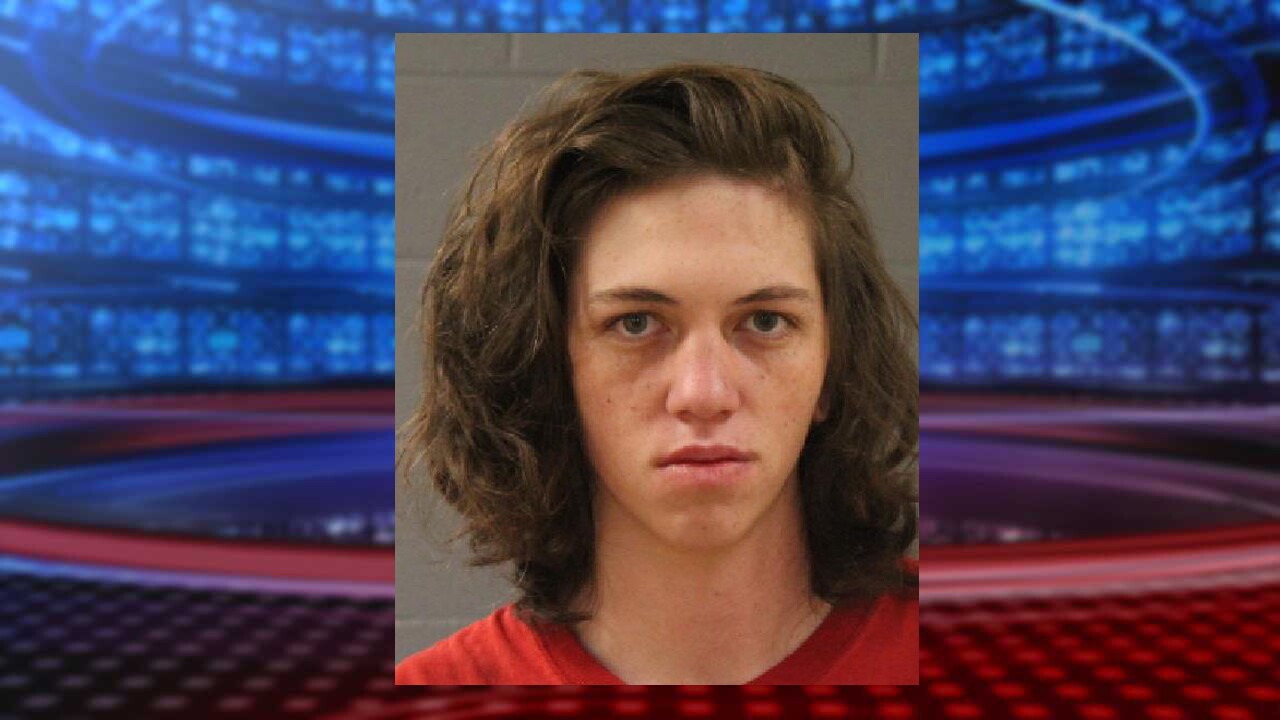 WASHINGTON COUNTY, Utah — A 19-year-old Washington County man was arrested Saturday after police say he sold heroin to a person who died of an overdose.

Court documents state that on Jan. 7, detectives from the Washington City Police Department responded to the call of an overdose death. Officials found the victim to be deceased from a heroin overdose, the documents said.

Officials were provided information that led to the search of a residence in Hurricane where 19-year-old Gadge Christensen was residing, the documents state.

Authorities served a search warrant at the residence, and Christensen was interviewed, according to the documents.

“During the interview, Gadge explained to Detectives that he had been the one who had arranged and sold the heroin that the victim had used the night they overdosed,” the documents state.

During the interview, police said that Christensen acknowledged that he knew heroin was potentially deadly and had been killing people.

“When Detectives asked specifically about the victim Gadge admitted he knew that the victim had overdosed and he had provided the heroin that was used,” the documents said.

Christensen was booked into jail under suspicion of one count of negligent homicide, a class-A misdemeanor and one count of distribution of a controlled substance, a second-degree felony.