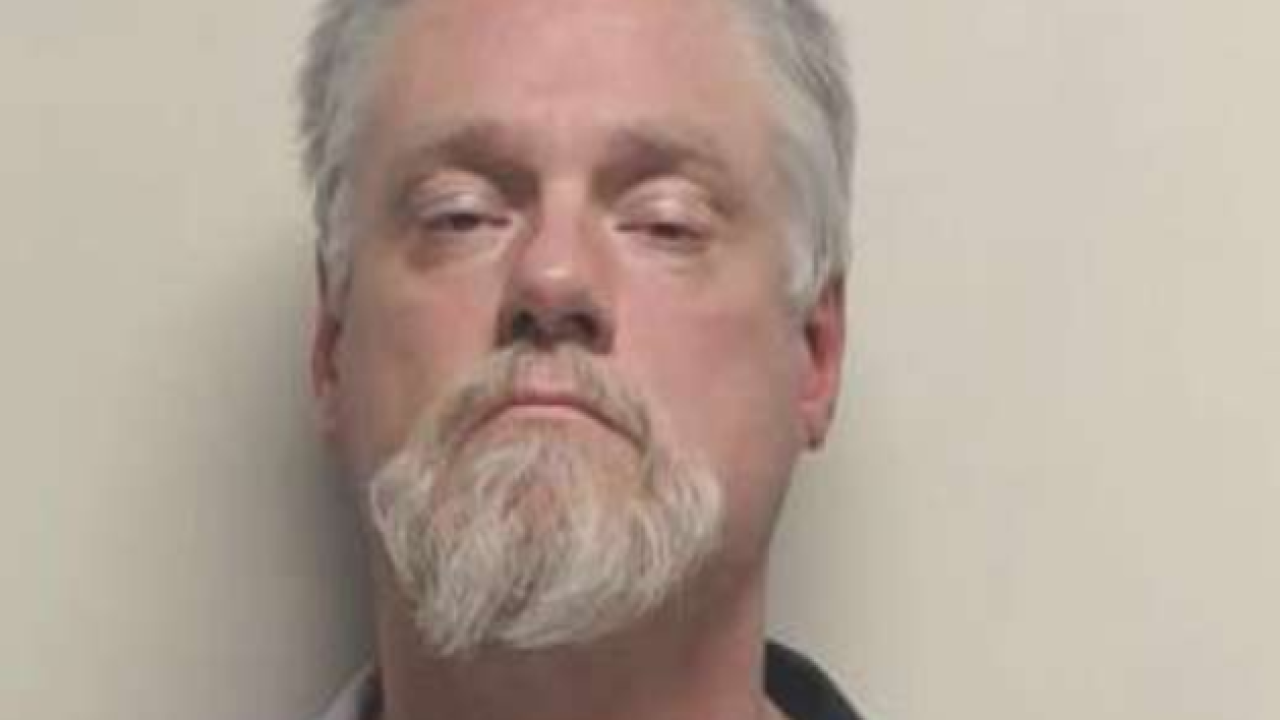 OREM, Utah — A man was booked into jail Saturday after police say he used a mentally disabled man’s credit card to cash multiple bad checks, and withdraw $1,000 in cash.

According to an affidavit of probable cause, police made contact with a mother who said her son, who is mentally disabled, lost his new credit card, which she was going to put $12 a week on. The son lost the card “somewhere in South Salt Lake,” the mother told police.

Police said the card and bank account were used numerous times to deposit bad checks totaling over $1,500, and two ATM withdrawals of over $500 were made.

During their investigation, the affidavit said that police determined that the person who was using the card was Timothy Alderman, 47.

When police made contact with Alderman, he initially said he was allowed to use the card, but eventually said he did not know the card owner, according to the affidavit.