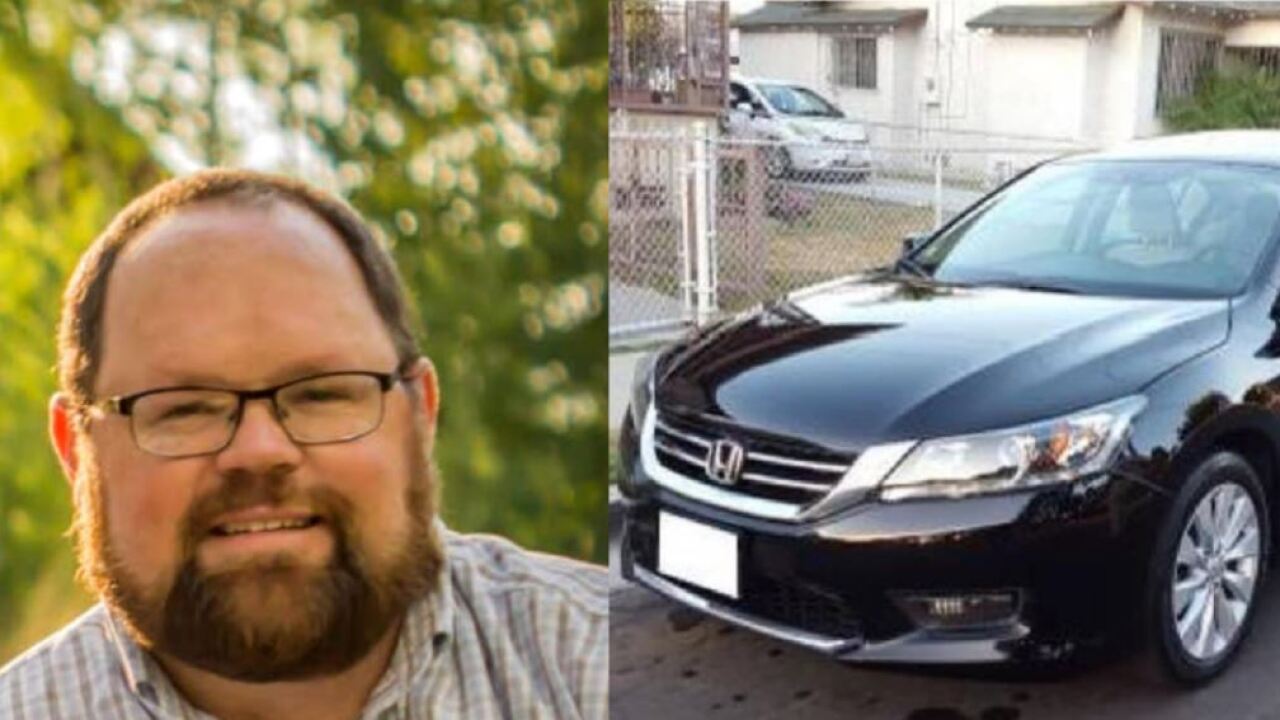 SPANISH FORK, Utah — Officials with the Spanish Fork Police Department are asking for the public’s help locating a missing man who is diabetic, and may not have his insulin with him.

Anyone with information on Wyatt’s whereabouts can contact the Spanish Fork Police Department at 801-794- 3970.

Additional details regarding the nature of Wyatt’s disappearance were not available at the time of this report.