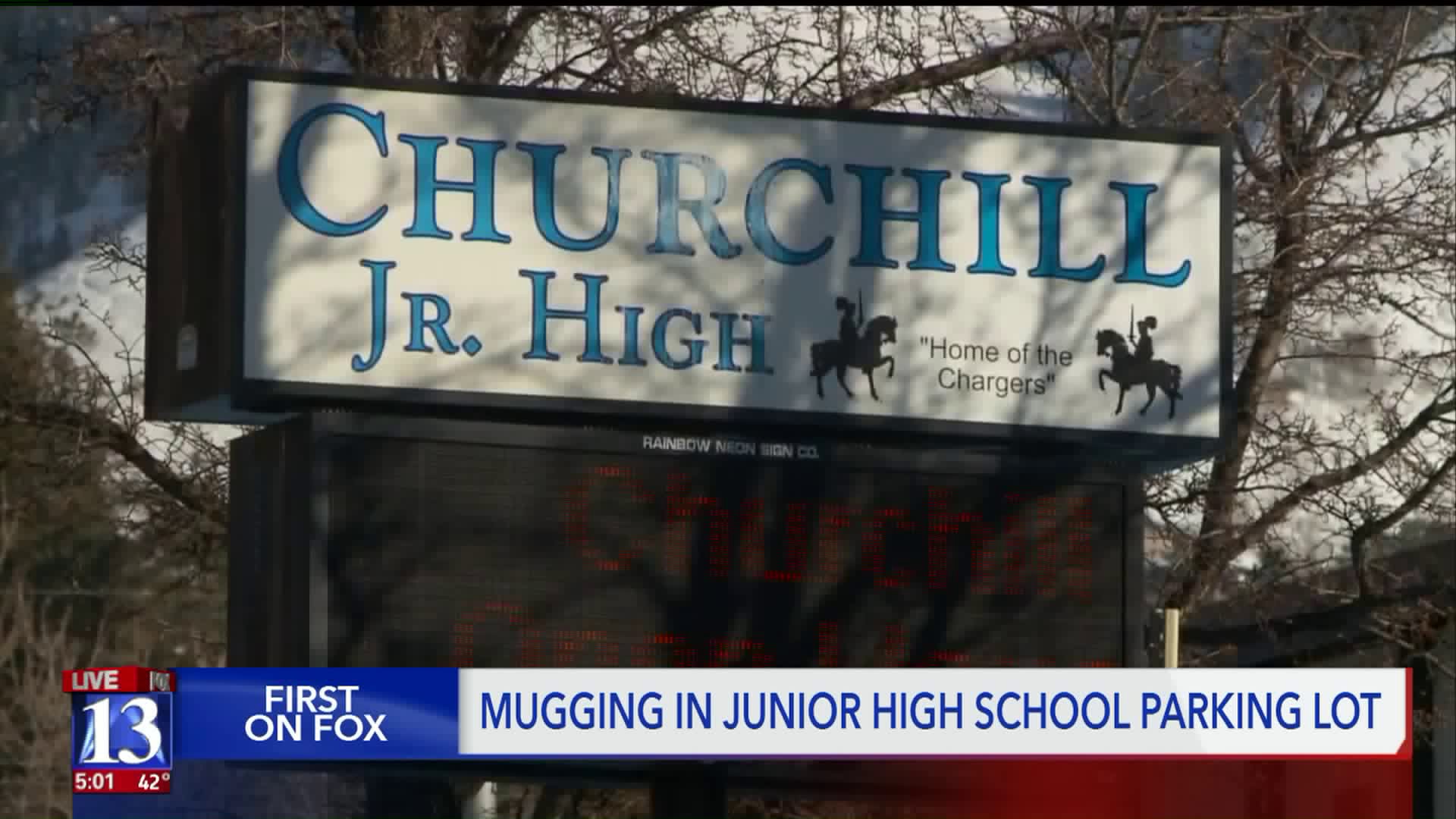 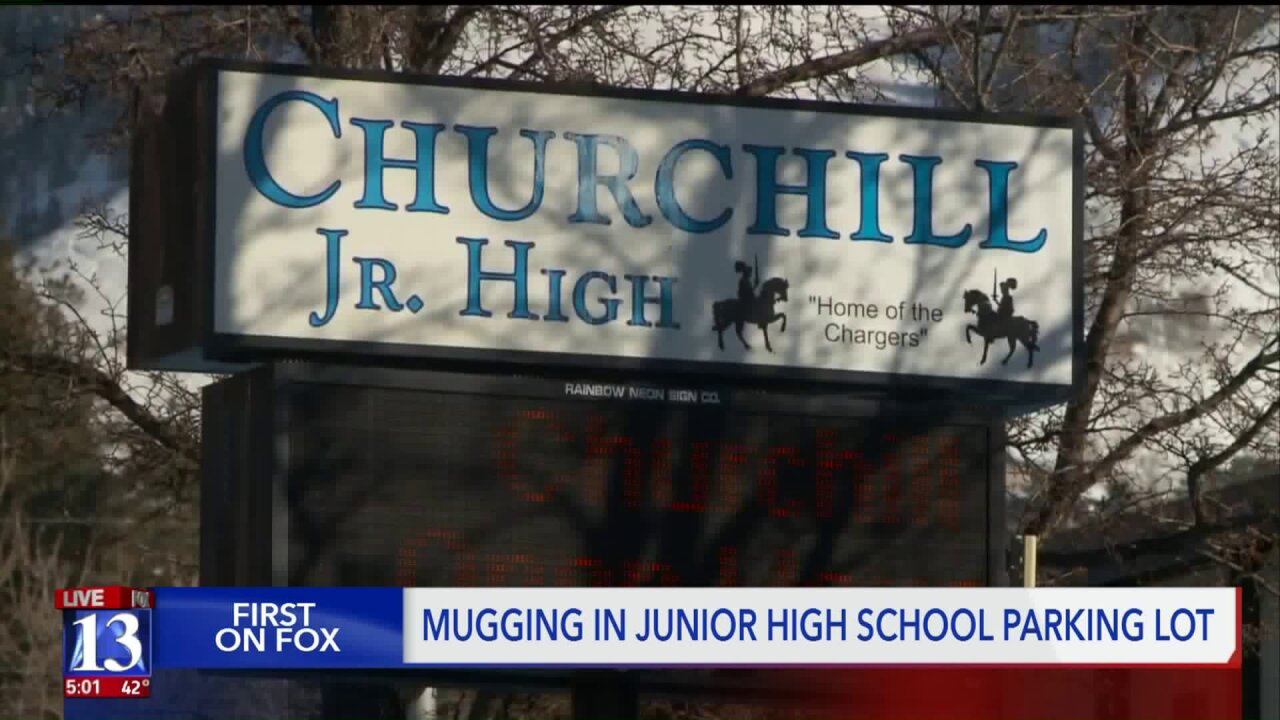 SALT LAKE CITY - Police are searching for the men who allegedly mugged a male juvenile outside of Churchill Jr. High School Friday night.

Sgt. Melody Gray with the Unified Police Department said they got a call just after 10 p.m. about the incident.

The boy was with another female juvenile when he said they were approached by a group of men. The suspects were described by police as being black men.

Later that night officers found another vehicle linked to the suspects at Olympus High School in Holladay.

The vehicle is described by police as a gold Hyundai Elantra with license plate number NPD333.

Police are actively searching for the suspects at this time.

If you have any information on this incident, they ask that you call the police.