Fire ravages new LDS church in St. George, being investigated by police as a crime 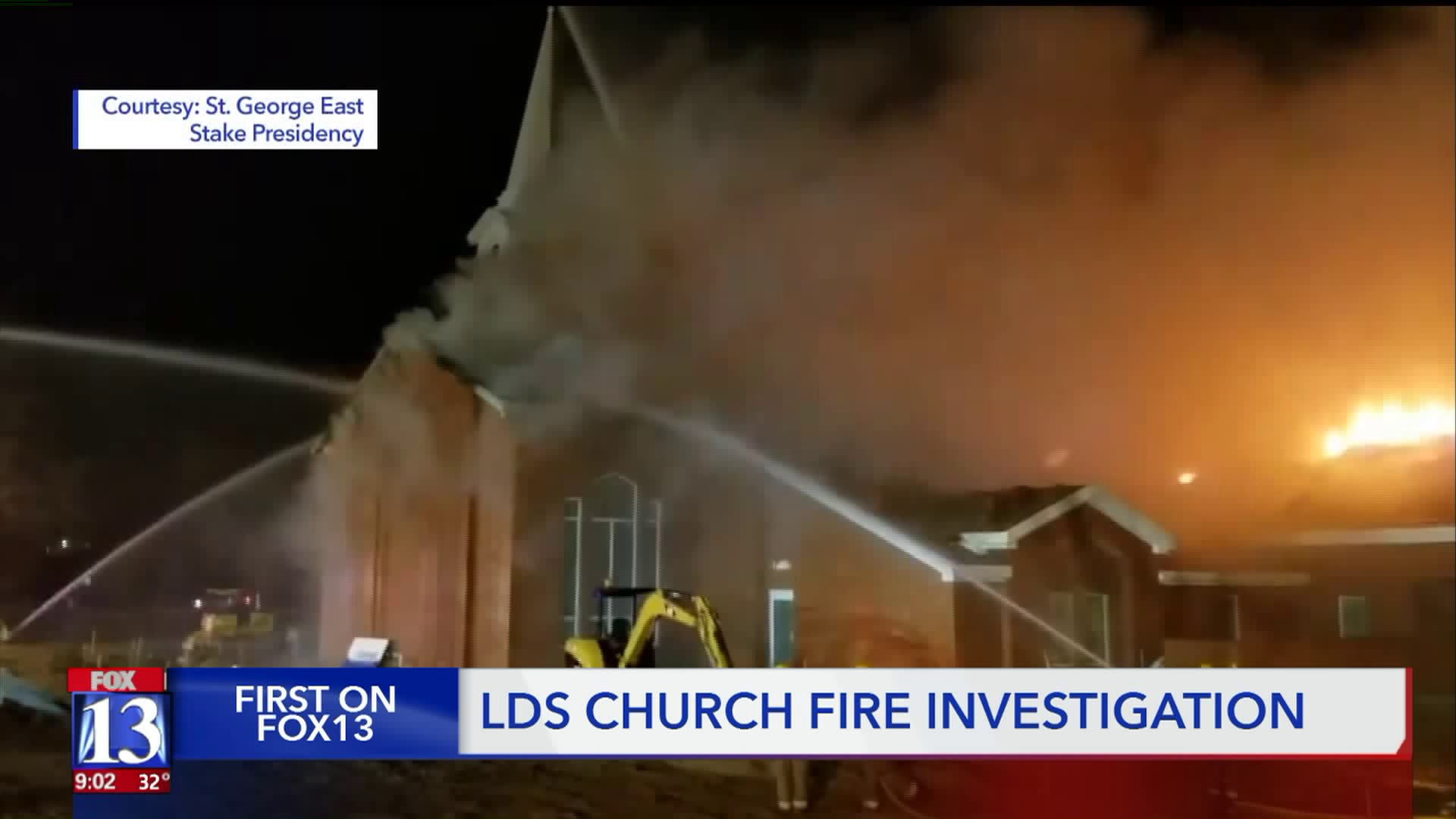 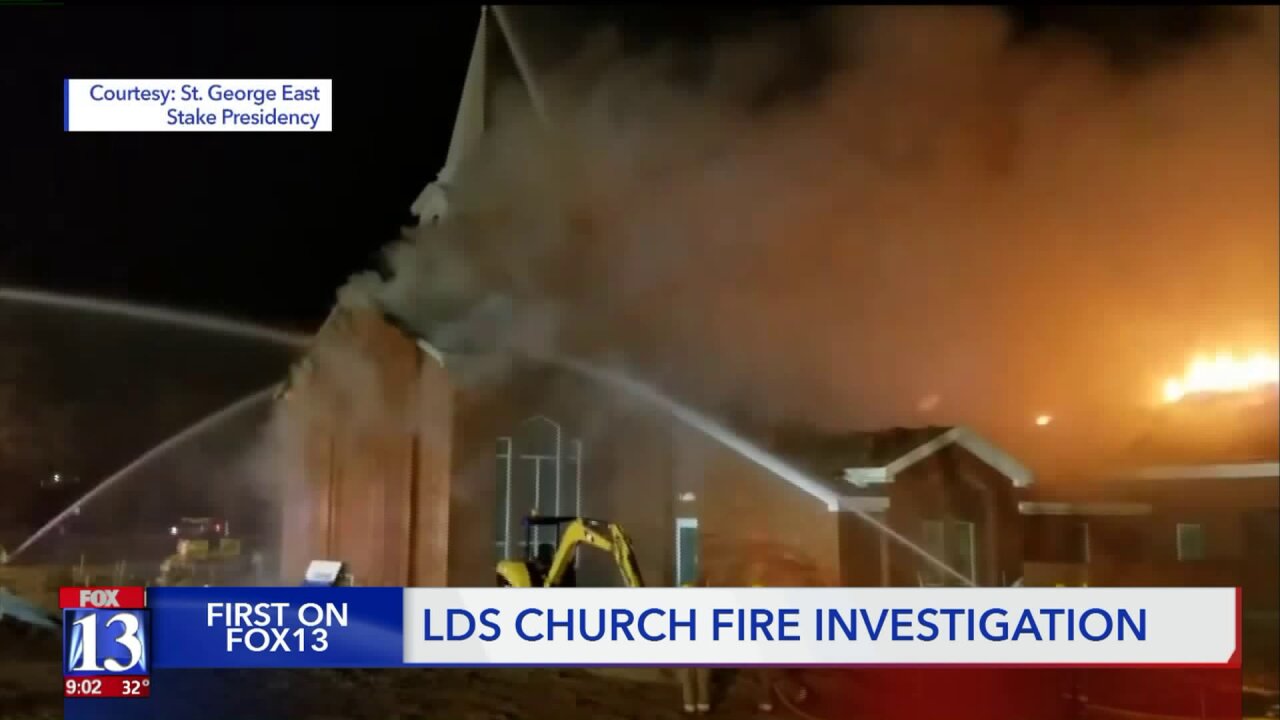 ST. GEORGE, Utah - A fire burned down a newly built church of The Church of Jesus Christ of Latter-day Saints Saturday morning, and is now being investigated as a possible crime.

The St. George Fire Department said crews responded to the incident at around 1:18 a.m. near 300 East 400 South after a structure fire was reported.

When fire crews got to the scene the flames were coming through the roof near the southeast corner of the building.

St. George police said in a press conference Saturday that the fire appeared to have been started outside of the structure, and there were no heat electrical reasoning for the fire to start.

Fire investigators, The Bureau of Alcohol, Tobacco, Firearms and Explosives, and the Utah State Fire Marshall were all at the scene investigating the incident.

A press release on the fire can be seen below:

The St. George East Stake Presidency posted a video of the fire to its Facebook page.

In the post they state it was "truly a sad moment to see it, engulfed in flames and smoke and then fall and disappear into the burning rubble."

According to the St. George Fire Department, renovations of the stake center were 85-90 percent complete before the fire broke out.

This is a developing story. Fox 13 will update this post as soon as more information becomes available.