‘Bicycle Brent,’ impacts thousands of Utah residents from his bike, community raises him over $28,000 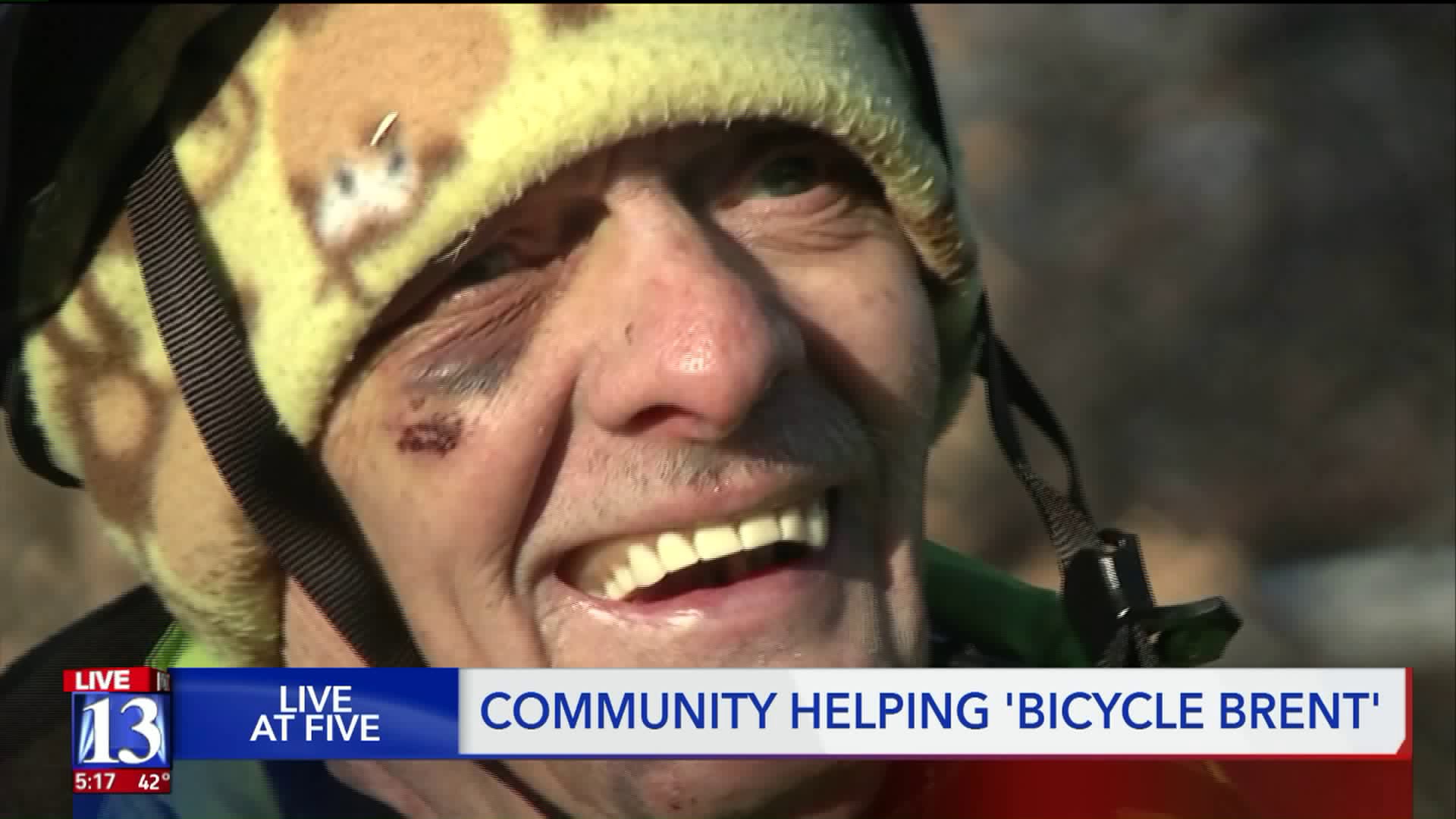 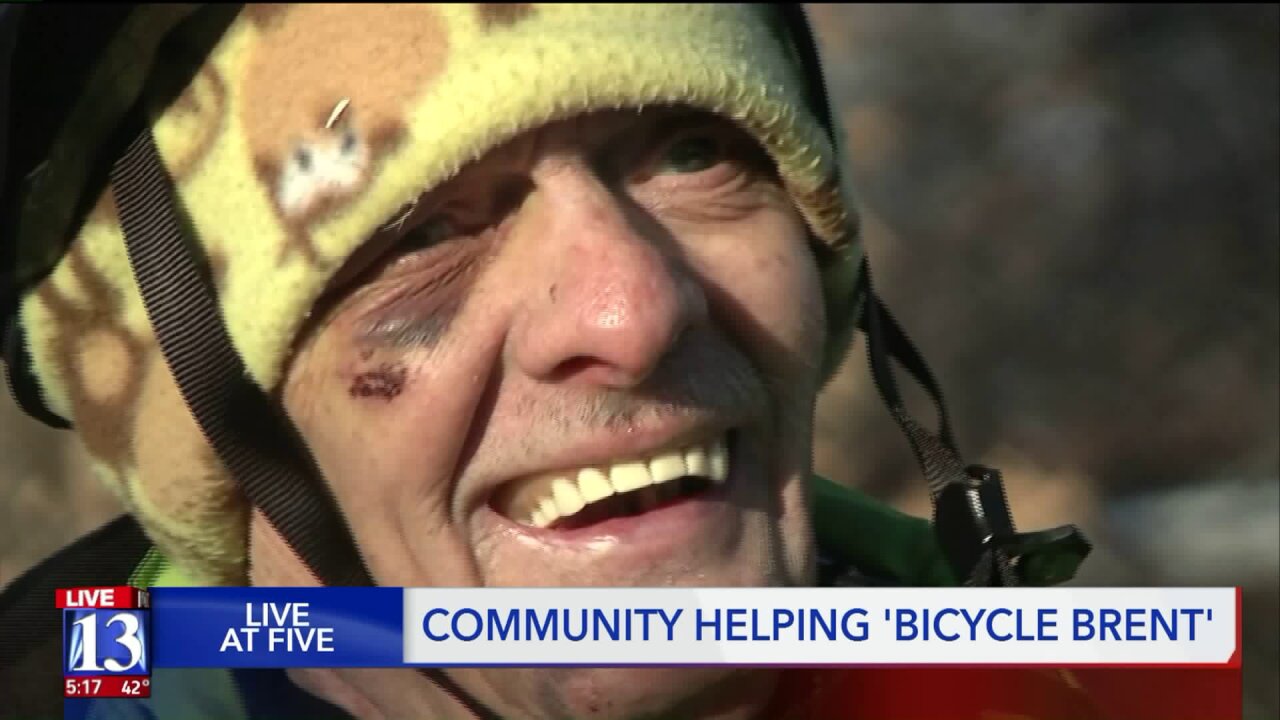 LOGAN, Utah -- Brent Carpenter, known as “Bicycle Brent,” has lived in Cache Valley for more than 30 years and is a hometown hero who has impacted thousands of people from the back of his bike.

Carpenter was born without soft spots on his brain. As he grew up, his brain kept growing, but his skull stopped, causing limitations on Carpenter’s ability to communicate.

“It made him who he is and we’re pretty blessed that way,” said Jeanne Smith, Carpenter’s younger brother.

You can still hear his “hello’s” as he rides by on his bike, along with honking his bike horn.

“He rides his bike, up and down Main Street and makes sure your day is bright,” said Josh Barnett, a Logan resident.

But this past week, Barnett found out Carpenter was in trouble — his rent rate had doubled and Carpenter had fallen on the ice, giving him a black eye.

Barnett said he decided to raise some money for Bicycle Brent, setting up a GoFundMe to raise $1,000.

That’s when Barnett said the dollars and comments came flooding in from all over the State, raising about $1,000 per hour.

“To see just the impact he’s made, I don’t think Brent fully comprehends the positive impact he’s had on thousands of people’s lives,” said Barnett.

The Carpenter family has been contemplating sending Bicycle Brent to live with his sister in Idaho, but then they realized that would break Carpenter’s heart and the community who loves him so much.

“He was put in Logan for a reason,” said Smith. “It’s the people, and it’s him and what he’s given to them.”

Barnett said $12,00 additional dollars have been donated through cash or Venmo, and that a local restaurant is giving Bicycle Brent free lunch for a whole year.