President Trump donates $100,000 from salary to research on alcoholism 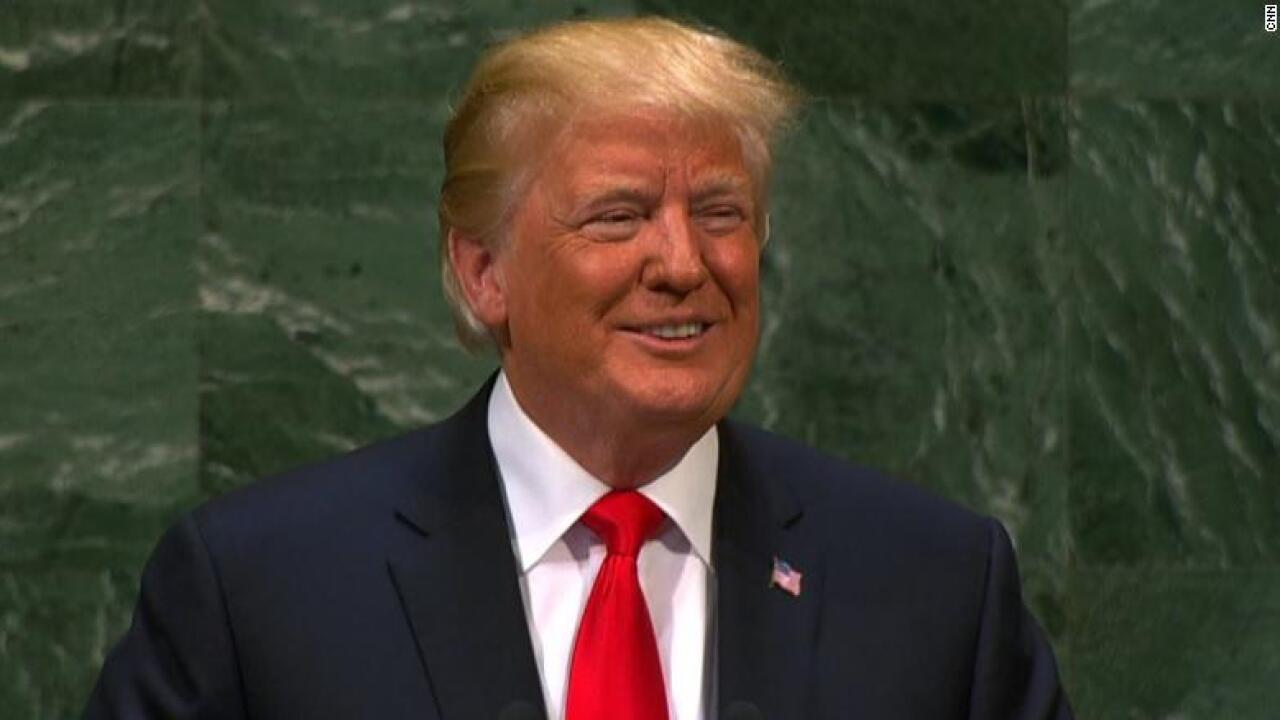 WASHINGTON — The White House reports that President Donald Trump donated his salary from 2018’s third-quarter to the National Institute on Alcohol Abuse and Alcoholism.

In 2016, Trump said he would not accept the $400,000 annual presidential salary. However, by law, the President of the United States is required to be given the money, so Trump donates each quarterly payment.

Trump has also donated to the departments of Education, Veterans Affairs, Health and Human Services, and Transportation.

Trump’s brother, Fred Trump Jr., died in 1981 and struggled with alcoholism throughout his life. Donald Trump does not drink, saying he learned from his brother’s experience.

For more information on the National Institute on Alcohol Abuse and Alcoholism, click here.