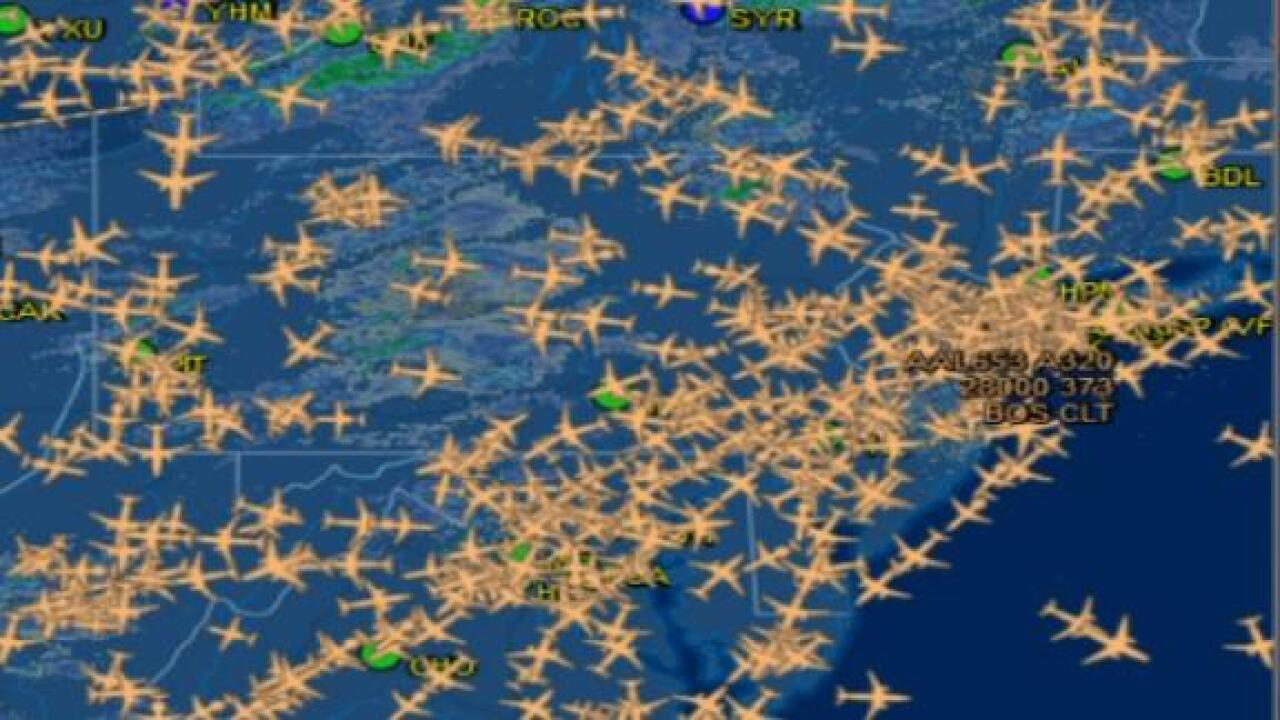 Flights into the three major airports are delayed Friday morning by an average of 41 minutes, according to the FAA.

“We have experienced a slight increase in sick leave at two air traffic control facilities affecting New York and Florida,” the FAA said in a statement.

“As with severe storms, we will adjust operations to a safe rate to match available controller resources. We’ve mitigated the impact by augmenting staffing, rerouting traffic, and increasing spacing between aircraft as needed.”

The delays — as the partial federal government shutdown marks its 35th day — come less than two days after the president of a major air traffic controllers union warned that the ongoing shutdown poses a major safety risk.