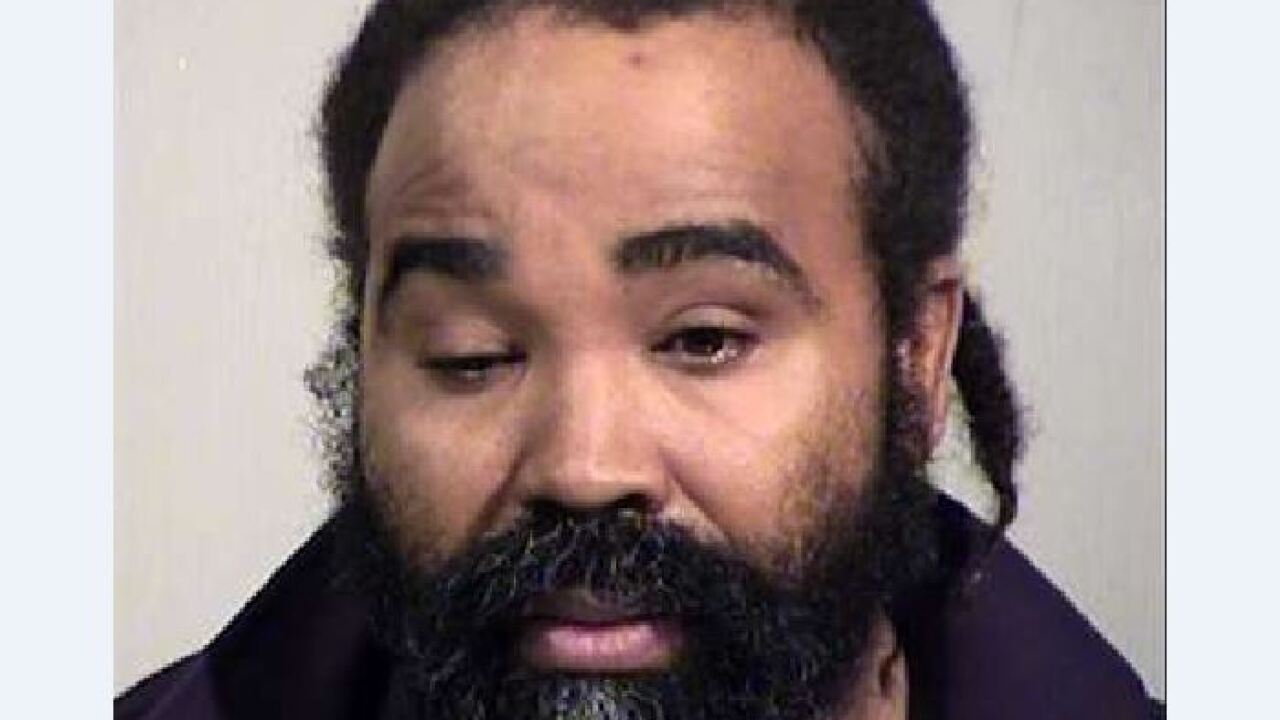 (CNN) — Arizona Gov. Doug Ducey said Friday he’s “sickened” by the sexual assault and impregnation of a severely disabled patient at Hacienda HealthCare in Phoenix and called for the company’s leaders, including its board of directors, to be replaced.

“I am sickened by what’s been disclosed about the rape and subsequent childbirth by a disabled woman at Hacienda HealthCare. And, I’m appalled by the latest disclosure about the senior leadership’s behavior and the lack of action by its board of directors,” Ducey said in a series of tweets on his verified Twitter account.

“The senior leadership in that enterprise needs to be completely replaced. That includes the Board of Directors, every one of whom should be terminated immediately.”

Ducey also says that state agencies are currently reviewing other courses of action to take against the facility. “I can assure you Arizona will not tolerate this,” Ducey wrote on Twitter.

One company leader has already quit. Bill Timmons, the Hacienda CEO for three decades, resigned January 7 after the baby’s birth.

CNN reached out to Hacienda officials for comment Friday but has received no response.

Nurse has been charged

The 29-year-old patient gave birth December 29 at the facility for people in need of long-term medical care.

Caregivers were taken by surprise, telling 911 dispatchers, “We had no idea she was pregnant.”

She had been at the facility since 1992, according to records. CNN is not reporting the woman’s name because police are investigating the case as a sexual assault.

After obtaining DNA samples from male staff members, authorities Wednesday arrested Nathan Sutherland, a licensed practical nurse who was caring for the woman. He was charged with one count of sexual assault and one count of vulnerable adult abuse.

Sutherland voluntarily surrendered his nursing license Thursday, according to paperwork filed with the Arizona Board of Nursing.

He obtained his practical nurse license in 2011 and held it until Thursday’s surrender, according to the board of nursing’s report.