Another Bigfoot sighting reported near Provo 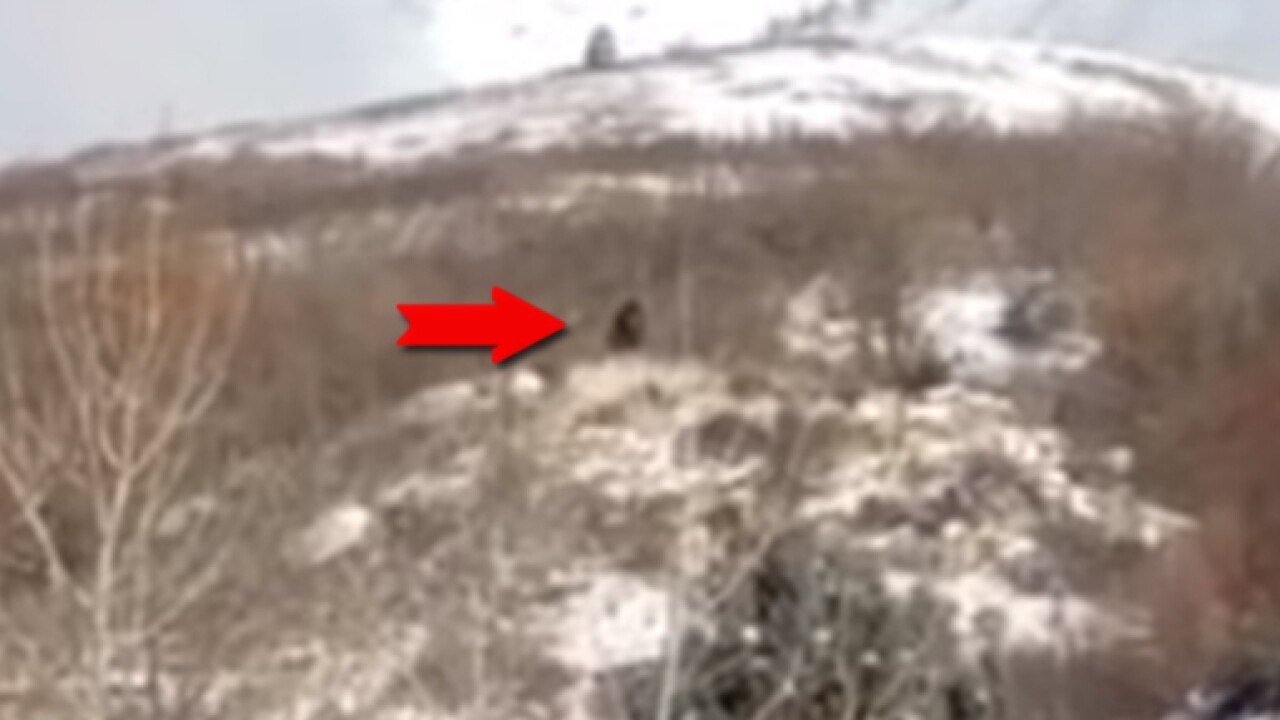 PROVO, Utah — The Rocky Mountain Sasquatch Organization has been following up on reports of another Bigfoot sighting in the Provo area.

A video posted on YouTube earlier this month purports to show the mythical creature in the foothills east of Provo.

“Look how huge he is!” someone says in the recording.

Another Bigfoot sighting had been reported a few years ago by a family on their way to the Provo Municipal Airport. They also recorded video showing a large, dark figure similar to the one seen in the video above.

In 2017, a Utah Department of Transportation traffic camera captured some other startling images.

The Rocky Mountain Sasquatch Organization has amassed more than 13 million video views on its YouTube channel, which catalogs clips of alleged Bigfoot sightings around the Rocky Mountains and Pacific Northwest.

Do you believe in Bigfoot? Let us know on the Fox 13 News Facebook page.