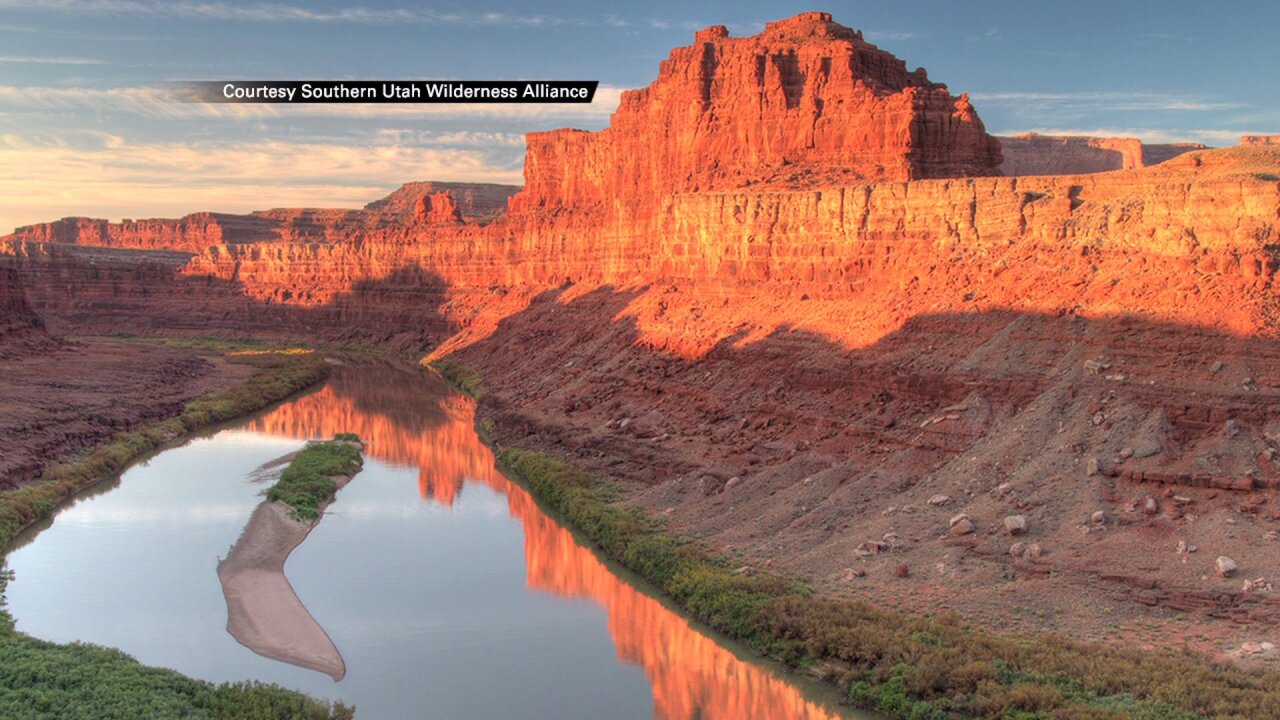 Alsco’s donation will ensure visitor and custodial services for Zion National Park from February 5 to March 9, and the same services at Arches and Bryce national parks through Presidents Day weekend. (Presidents Day is February 18.)

“The dates differ park by park because Alsco is extending custom agreements with multiple partners at each park to create seamless underwriting,” a news release from the Utah Senate said.

Due to a partial federal government shutdown that has lasted more than a month, regular funding for national parks has lapsed.

The City of St. George, Washington County, the Utah Office of Tourism, the Utah Department of Transportation and some local national parks foundations have also contributed funding or services to keep the parks open during the shutdown.

Alsco’s contribution will go to three foundations that support national parks, and the funds will be distributed according to projections for visitation of those parks in February.  If the government reopens, any remaining funds from the donation will go toward high-priority park programs.