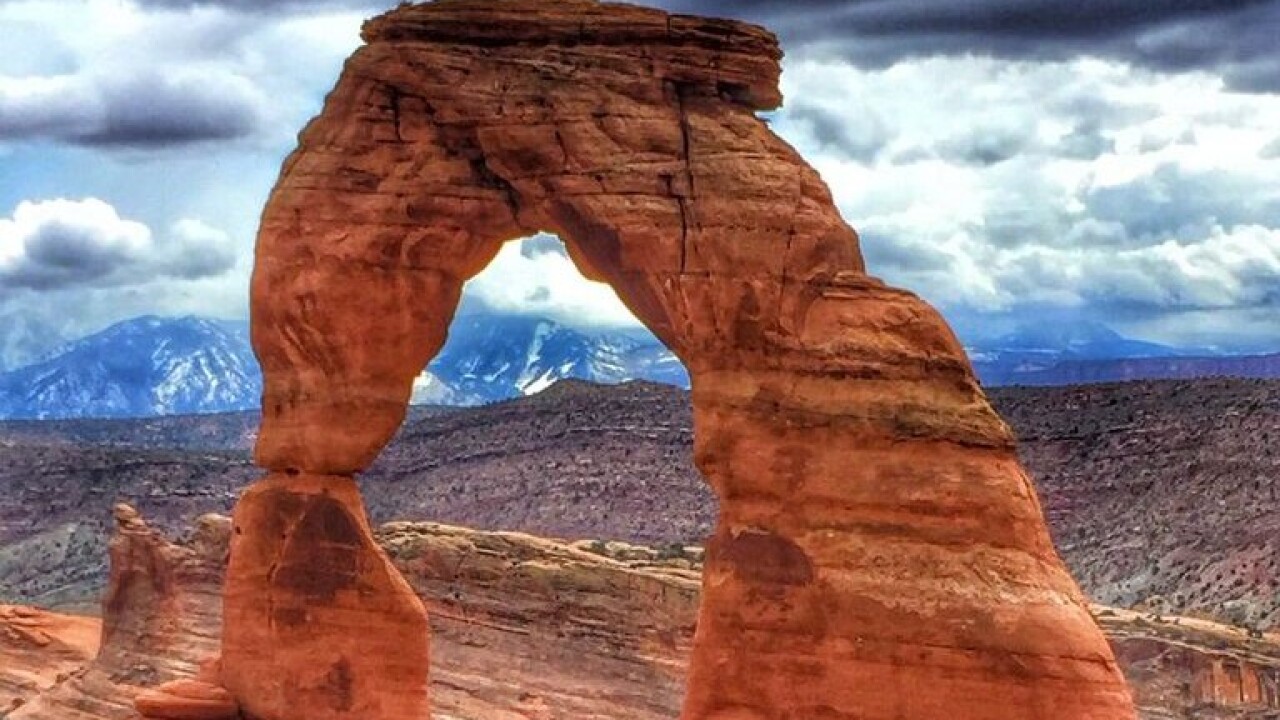 All three parks have remained open during the first 34 days of the shutdown with a combination of State and Non-Profit dollars.

Robert Steiner, the Co-C.E.O. of ALSCO announced the donation in a press conference with the Utah Department of Tourism.

“Many travelers have planned their trip to Utah for months if not years. We want them to remember the beautiful vistas, not piles of trash in the parks,” Steiner said.

The C.E.O. encouraged other businesses to donate.