Jayme Closs gets $25K in reward money for saving herself 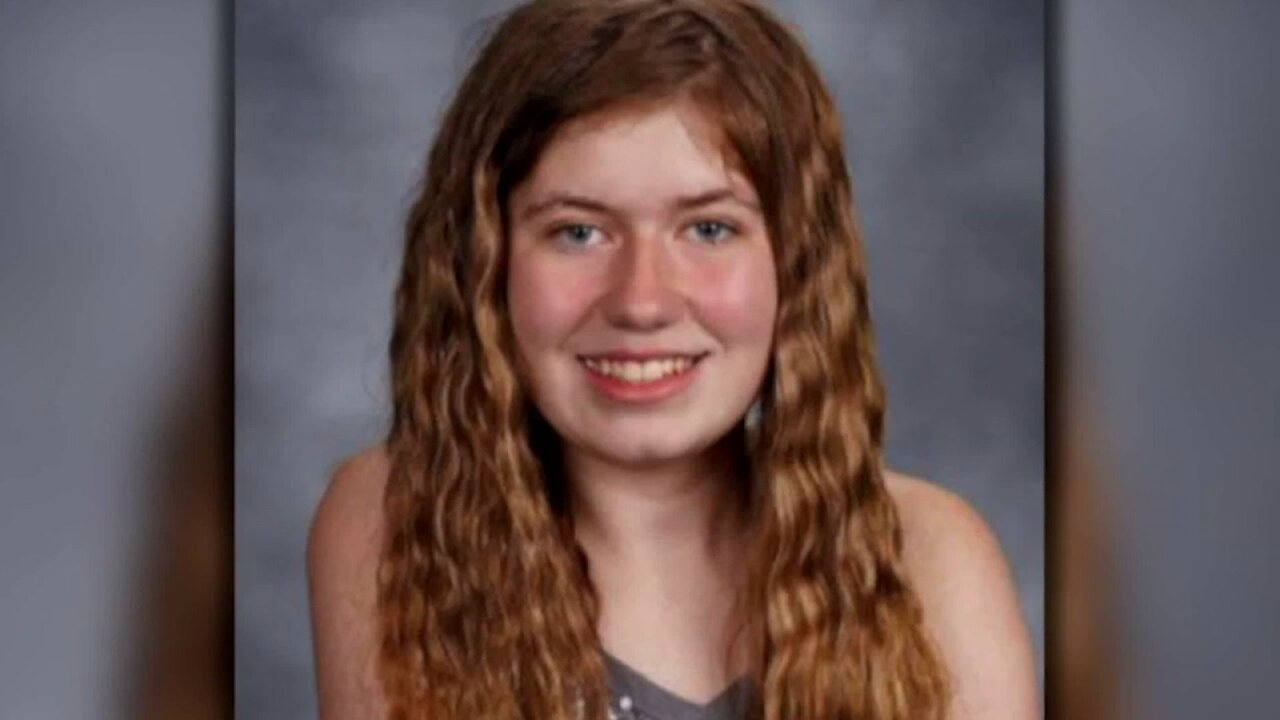 A company that donated $25,000 to a reward for the return of Wisconsin teen Jayme Closs says it will give her the money now that she has been found.

Jayme escaped captivity nearly three months after she went missing in October, according to law enforcement.

The 13-year-old was missing for 88 days when she was found walking down a road in frigid weather without a coat and gloves. She was about 70 miles from her home in Barron.

“We are overjoyed at the news of Jayme’s safe return,” said Jim Snee, the president and chief executive officer of Minnesota-based Hormel Foods.

“Her bravery and strength have truly inspired our team members around the world.”

Hormel Foods is the parent company of the Jennie-O Turkey Store, which employed Jayme’s parents, James and Denise Closs.

The company said the Closses were longtime employees of the Jennie-O store in Barron.

Jake Patterson, 21, is accused of fatally shooting the Closses in their home and kidnapping Jayme.

The company contributed resources to search and rescue efforts, including $25,000 toward a reward. Now that Jayme is home safe, Hormel said it is working with law enforcement to donate its share of the reward.

“While we are still mourning the loss of longtime family members Jim and Denise, we are so thankful for Jayme’s brave escape and that she is back in Barron,” said Steve Lykken, the president of Jennie-O Turkey Store.

“Our hope is that a trust fund can be used for Jayme’s needs today and in the future.”