Furloughed IRS workers are forced to change their daily lives 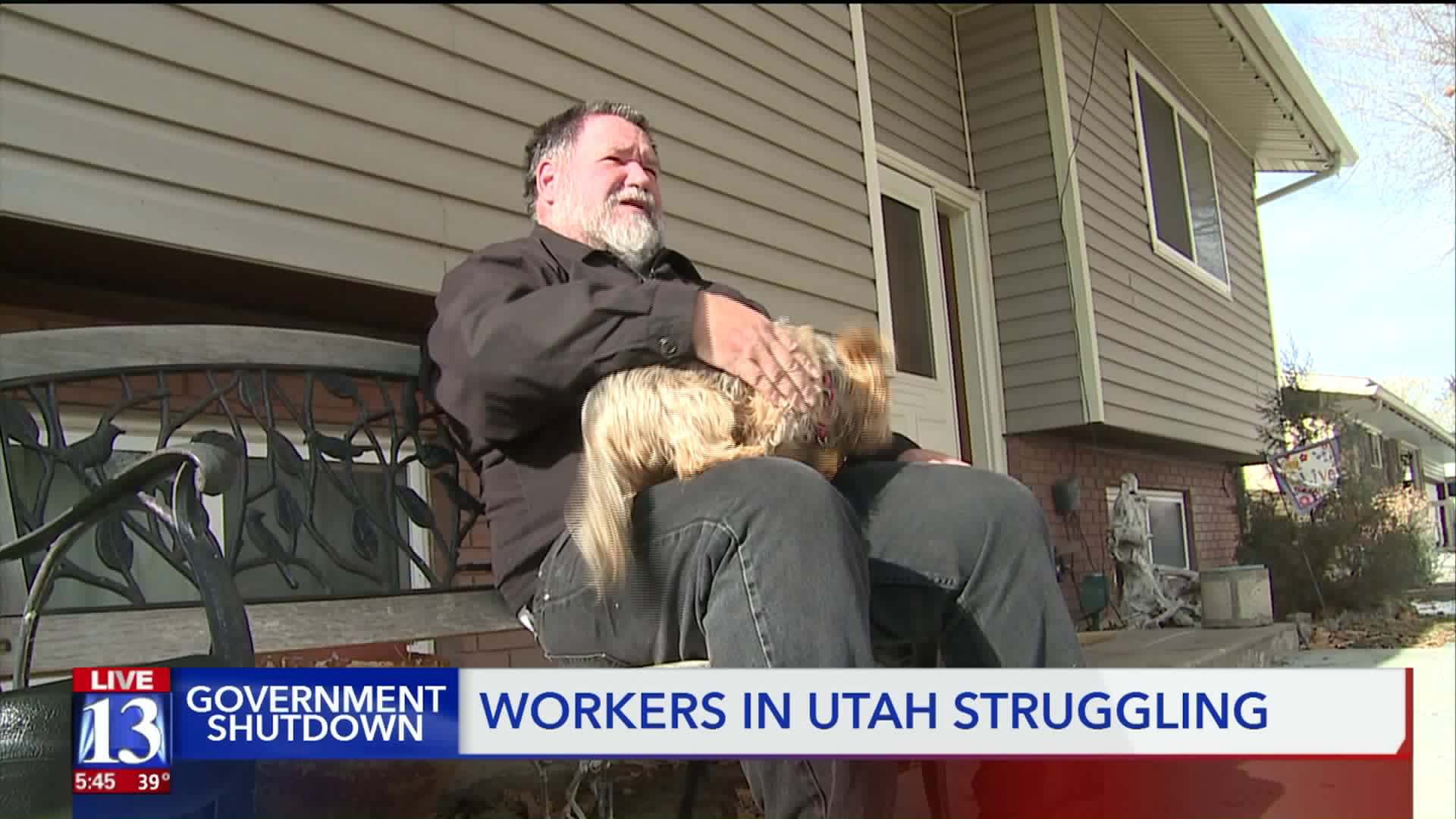 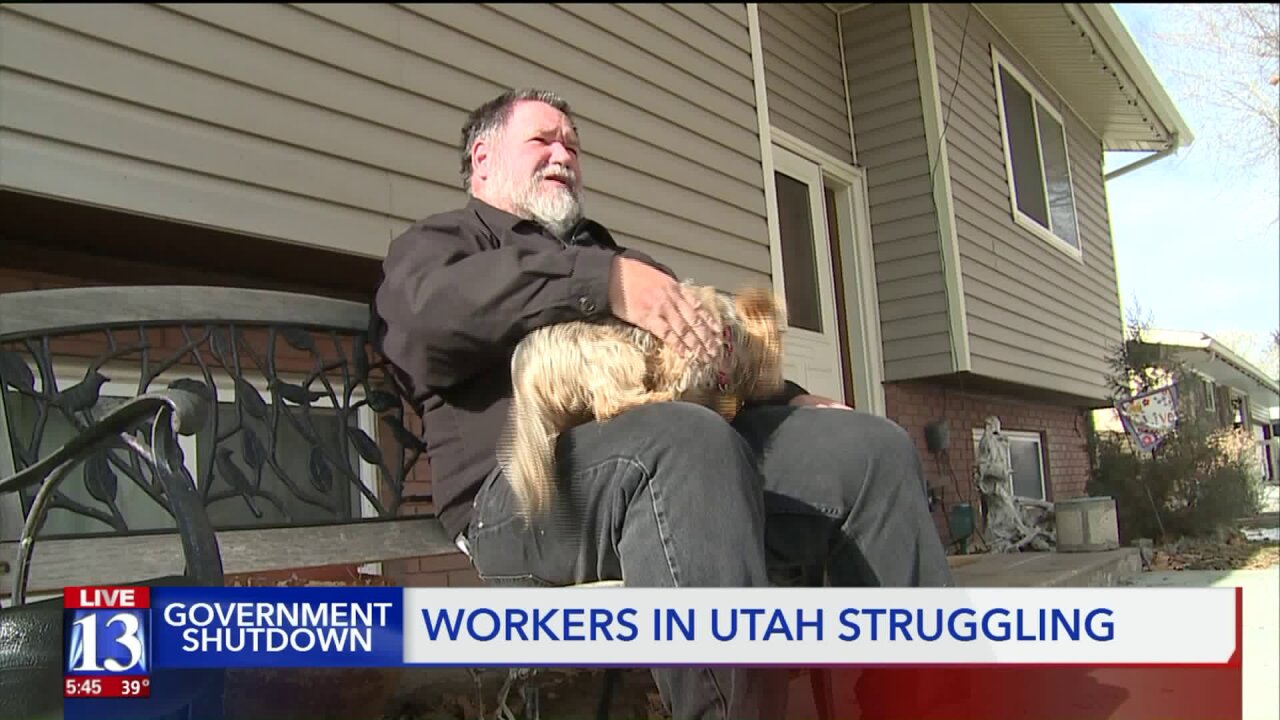 WEBER COUNTY — As the government shutdown languishes on, furloughed workers here in Utah are about to miss their second paycheck.

Newell has worked for the IRS in Ogden for 13 years. Being an employee with the union, she’s heard the struggles of her coworkers and the changes they've been forced to make in order to survive.

"I’m blessed enough that my husband has a full-time job, and we’re older, so we get social security, which helps us make sure the house payment gets paid," Newell said. "A lot of people don’t have that."

She said employees have been getting called back to work, without pay of course, but for some, that’s not possible, so they’re exercising a right in their contract and simply saying no.

Newell said she is spending less money on groceries and cooking more rather than eating out.

"Edible food, but not fancy food," Newell said. "Because there’s no money for fancy food."

Matt Westrich said he knows coworkers who have been forced to resign and find other jobs.

Commerce secretary Wilbur Ross said Thursday that he did not understand why federal workers are not taking out loans to stay afloat. Westrich said it's not that easy.

"Not everybody has $700 million in assets," Westrich said. "And they don’t necessarily have the credit to be able to just walk into a bank and say, 'Hey, give me some money.'"

Westrich said that his wife is also ready for the shutdown to be over.

"She’s getting a little annoyed with me around the house, because I keep trying to do things that she doesn’t want me to do," Westrich laughed.

As for how Newell passes her time?

"I watch a lot of news," she said. "I really want the folks in Washington to realize what they’re doing to us."