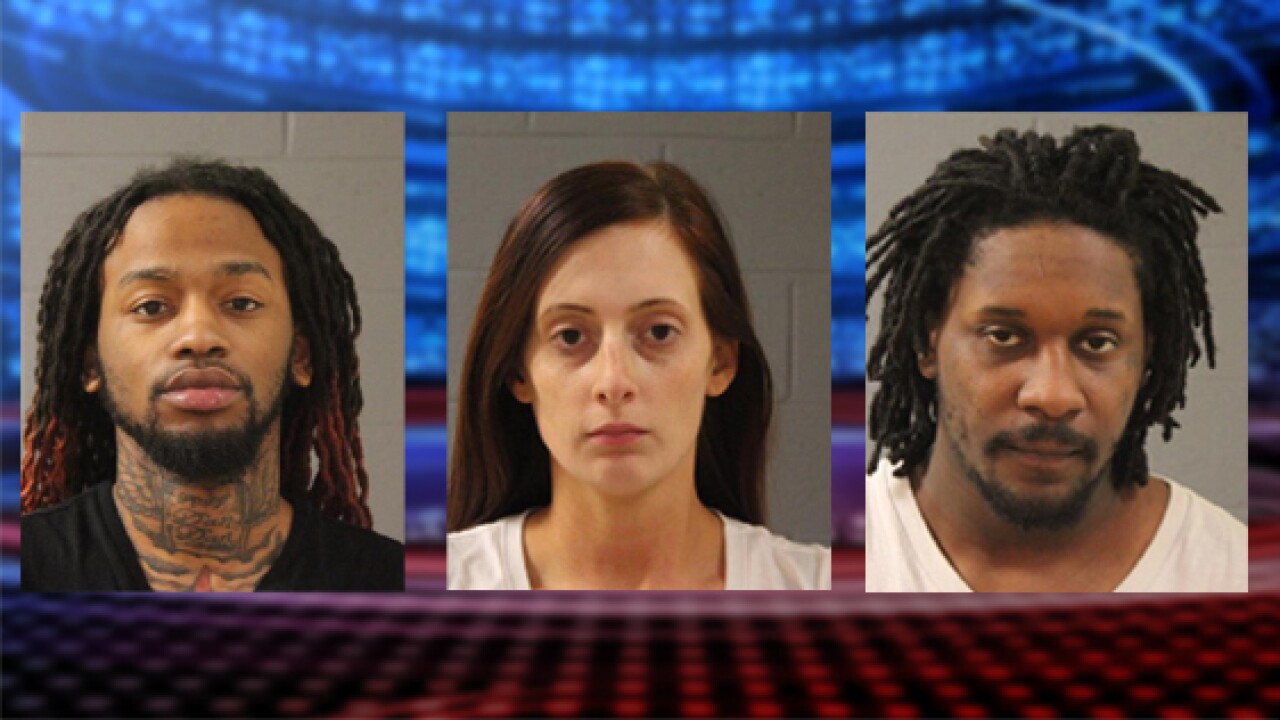 ST. GEORGE, Utah — A Utah Highway Patrol Trooper stopped a car heading southbound on I-15 late Tuesday night and became suspicious when he smelled what he thought was “burnt marijuana” coming from the vehicle.

UHP arrested Marquez Clayton, 25, Maddie Dickerson, 27, and Keontel Henderson, 22, on charges ranging from drug possession to firearm theft.  Clayton and Dickerson are originally from Iowa, while Henderson comes from Missouri. 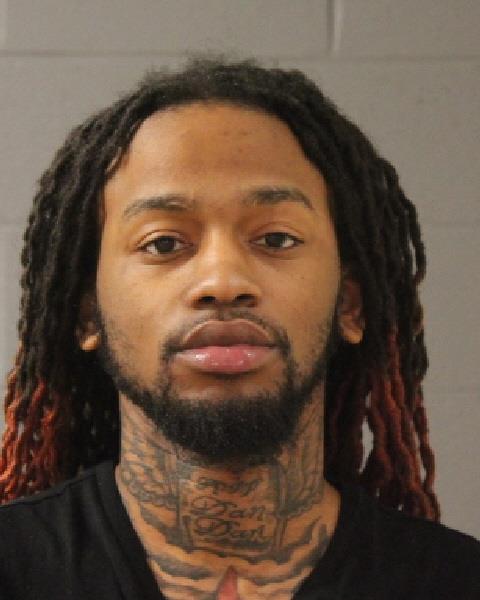 Tuesday night the trooper asked the occupants to exit the vehicle while he performed a search. During his search, the trooper reportedly found two firearms, a Kel Tech pistol with two magazines hidden inside a bag of clothes, and a Taurus pistol inside a shoebox that also contained a pair of men’s Air Jordan shoes.

According to UHP, the trooper also found marijuana and drug paraphernalia.

The guns were discovered to be stolen in Iowa after the trooper ran the serial numbers through the Cedar Communications Center.

Clayton, Dickerson and Henderson have all been booked into the Purgatory Correctional Facility. A fourth passenger was not arrested.

Read the full story from our partners at the St. George News.