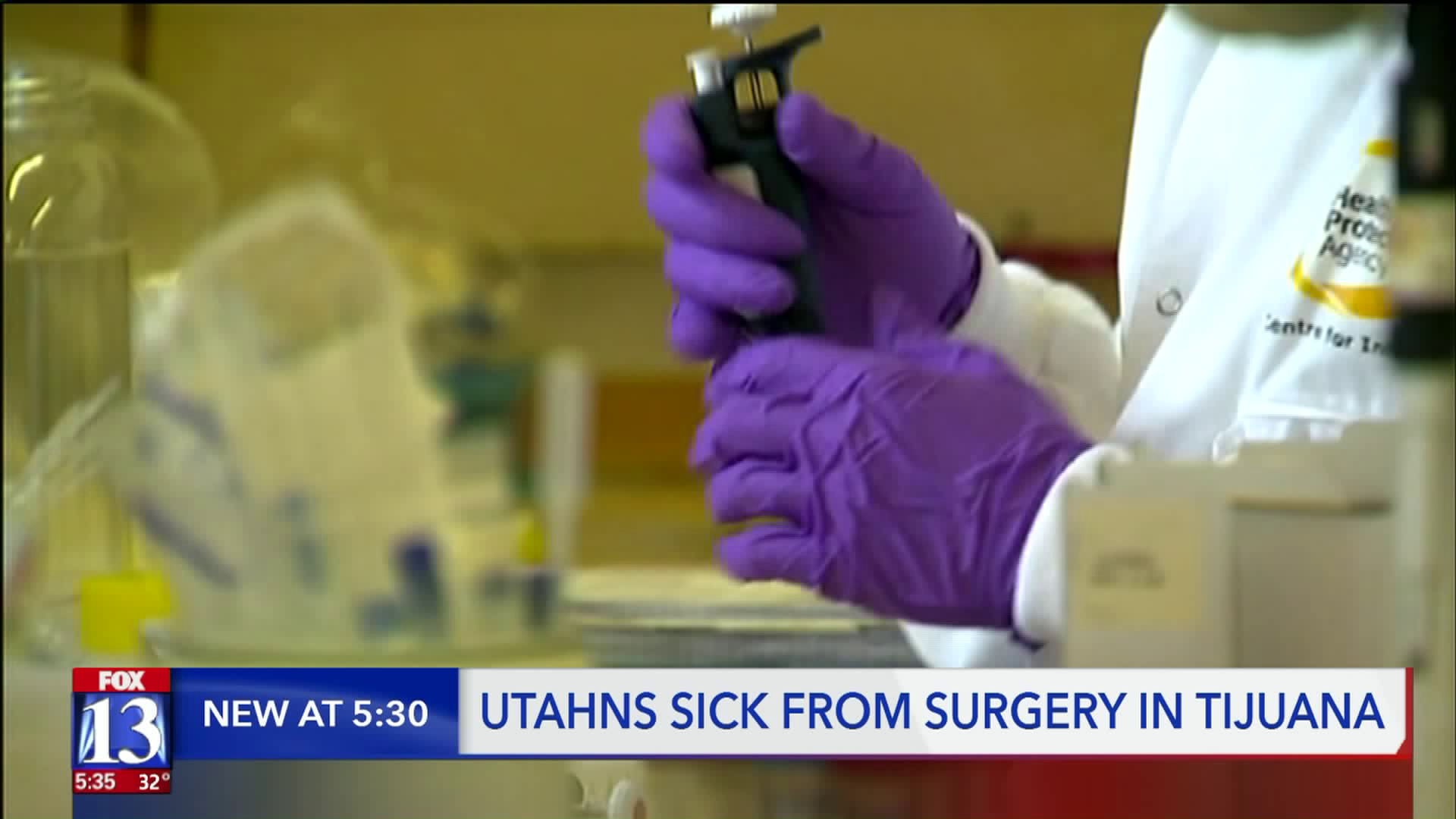 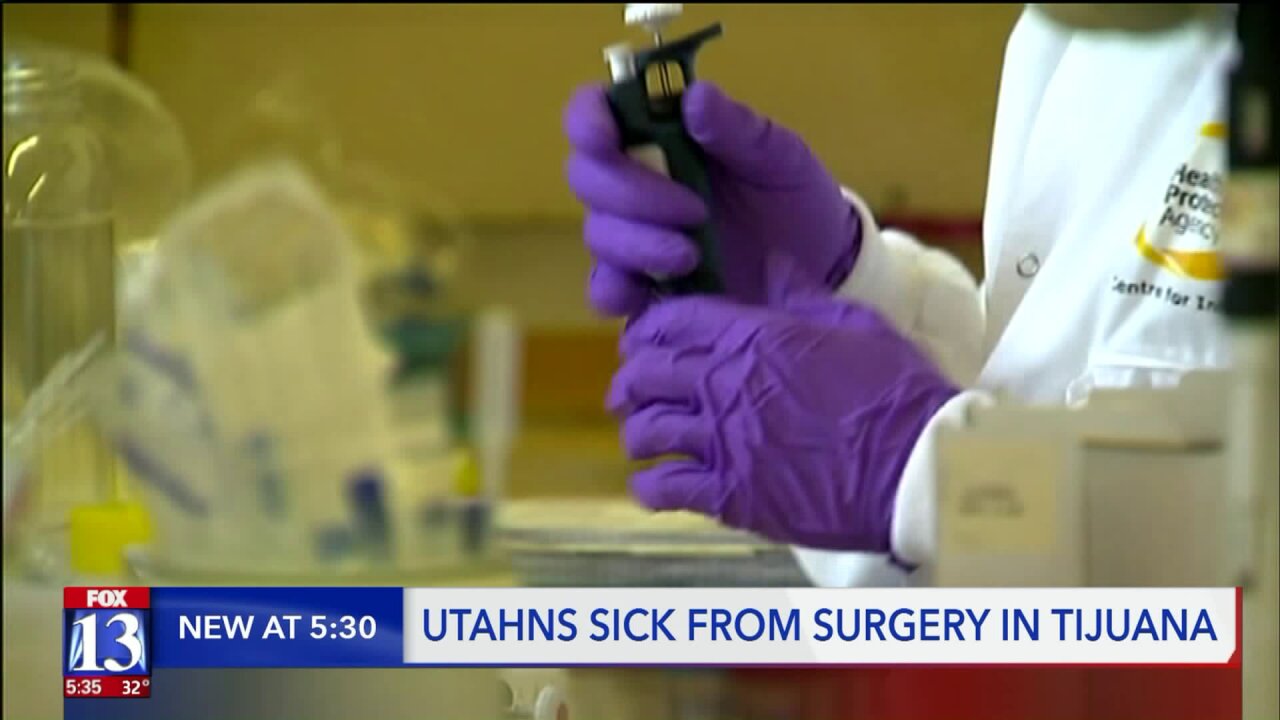 SALT LAKE CITY — Four cases of a rare antibiotic-resistant bacteria have been reported in Utah after residents traveled to Tijuana, Mexico for invasive procedures including weight-loss surgery.

A dozen cases of a rare and potentially deadly bacteria have been reported in the United States, one-third of which are in Utah.

Rebecca Ward, a health educator with the Utah Department of Health and Epidemiology, said Pseudomonas Aeruginosa, the bacteria, is a rare type.

The bacteria spreads from the hands of health care workers and equipment that is not cleaned properly. It is resistant to nearly all types of antibiotics.

“It makes it very difficult to treat,” Ward said.

The Centers for Disease Control and Prevention has now reported 12 cases in seven states across the country including Arkansas, Arizona, Oregon, Utah, Texas, Washington, and West Virginia. According to the CDC, most of the people had undergone weight-loss surgery.

“October of last year is when Utah learned of their first case,” Ward said. “Utah’s actually looking for these cases, so we may be able to find more than other states simply because it is reportable.”

All 12 of the cases stemmed from invasive procedures received in Tijuana, Mexico — eight of which took place at Grand View Hospital. The CDC said based on their report, the Mexican Government closed Grand View Hospital in December, but based on patients posting to the hospital website it appears as though they have reopened.

“That particular hospital that these surgeries were performed in may have had some gaps in their infection control practices such as cleaning and sterilizing surgical equipment,” Ward said.

The Utah Department of Health said the lack of infection control practices puts patients at risk for not only the superbug – but blood-borne infections, such as Hepatitis B and C, and HIV.

That means even if you don’t have the symptoms which can include redness, fever, puss and swelling at the incision site – you could still be at risk.

Ward said traveling out of the country for different medical procedures has become a "trend."

“If people continue to travel out of country to particular places like Mexico, it’s likely we can see more cases,” Ward said.

The Department of Health and Epidemiology asks that anyone who traveled to Tijuana for an invasive surgery from August of 2018 to now, contact their doctor and their local health department.