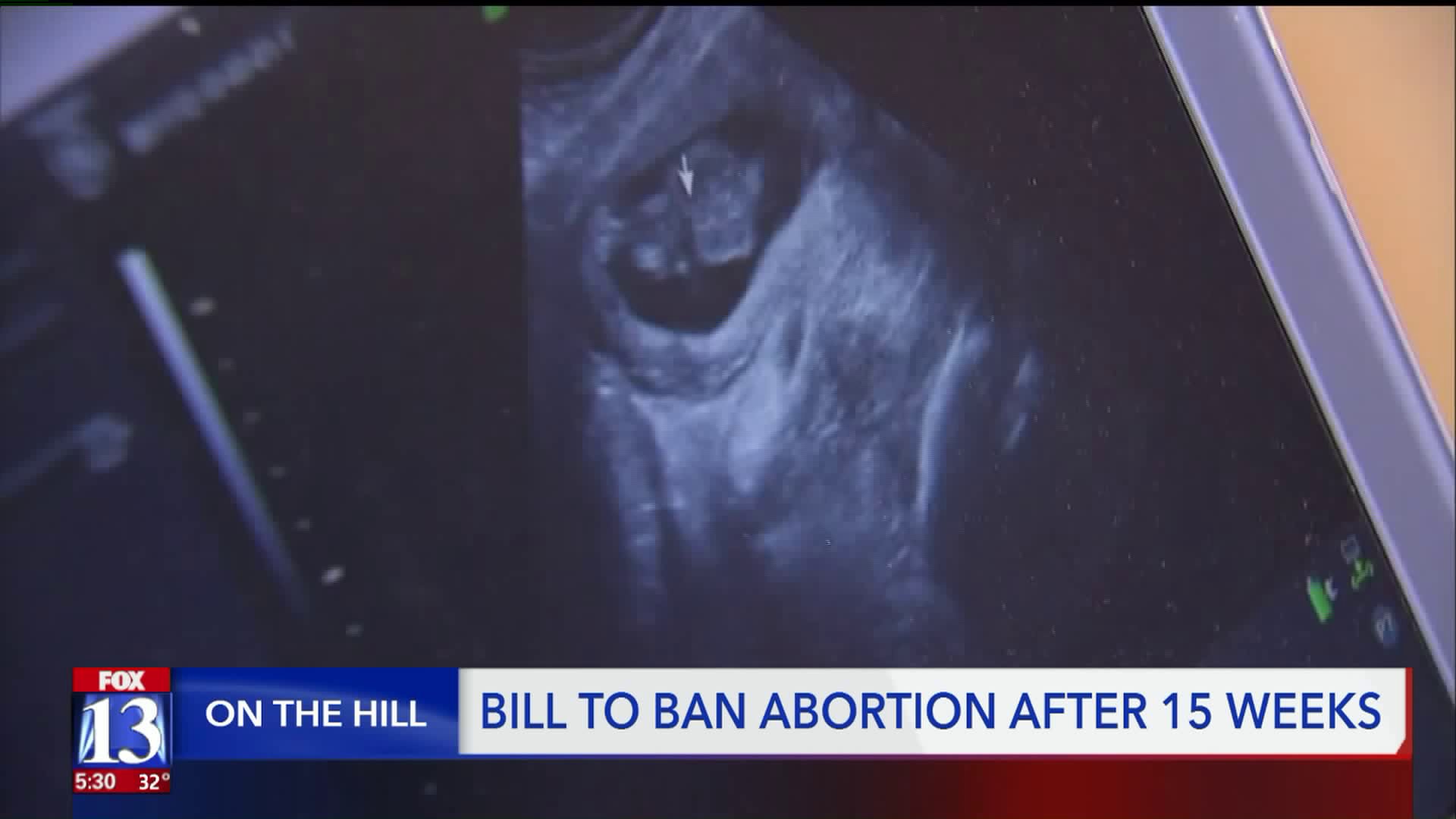 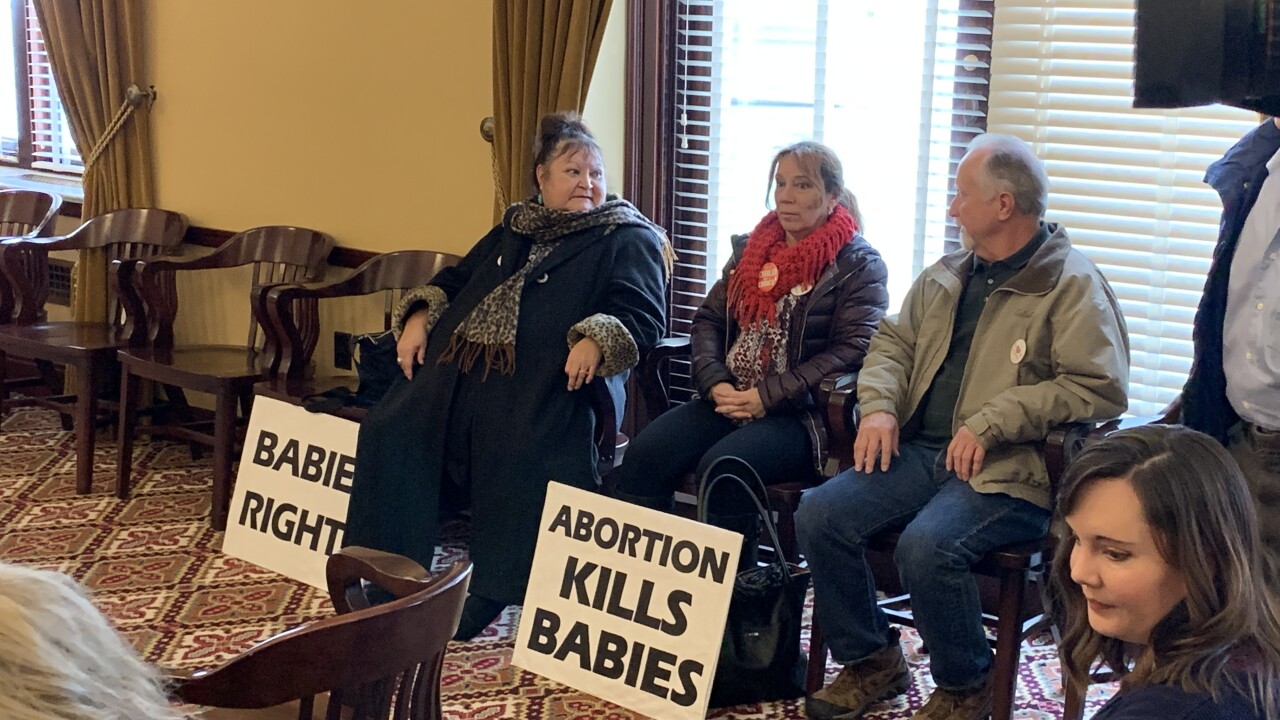 SALT LAKE CITY -- A pair of abortion bills have been unveiled in the Utah State Legislature that are drawing threats of lawsuits.

"We continue to pretend abortion is a harmless, victimless procedure that empowers and liberates women. Women are in fact often its victims along with, of course, the unborn children," she said.

At a news conference on Wednesday, Rep. Acton insisted her bill preserved a woman's right to choose and allowed for Utah's existing exemptions to an abortion (rape and incest, and health of mother or child).

"It may be considered something of a compromise," she said.

Her bill has drawn praise from anti-abortion activists, but is assured to face a legal challenge. House Democrats on Wednesday released a legal analysis requested that found the legislature's own attorneys found a high likelihood it would be found unconstitutional.

Still, Rep. Acton said she believed it was worth a legal fight. She said the Utah Attorney General's Office told her it could cost as much as $2 million to defend, which she told reporters was less than she anticipated.

"If it is challenged, our in-house attorneys at the attorney general’s office will defend it at no additional costs to Utah taxpayers. That is what they do," she said.

In other states that have passed similar legislation, the courts have struck down laws banning abortion after 15 weeks. Anti-abortion groups said if there is a legal challenge, it could go all the way to the U.S. Supreme Court and be a challenge to the landmark Roe v. Wade.

"I absolutely believe the state should have the right to determine according to their own culture, their own protection of the health and safety of those involved," said Merrilee Boyack, the president of Utah's chapter of Family Watch International. "Yeah, I think this would be successful. I honestly do."

Planned Parenthood of Utah hoped the bill would not pass the legislature or be signed into law by the governor. However, if it did, they said a legal challenge was more than likely.

"The courts have been very clear the states cannot restrict a woman’s right to access to abortion prior to viability," said policy director Heather Stringfellow.

HB136 is not the only abortion bill being run on Utah's Capitol Hill. On Wednesday, Rep. Karianne Lisonbee, R-Clearfield, filed House Bill 166 that would ban abortion in cases where the child would have Down Syndrome.

"Neither Roe v. Wade or Planned Parenthood v. Casey anticipated that abortion law would be used as a means of eugenics and discrimination," Rep. Lisonbee said in a text message to FOX 13. "It seems Roe has eroded into the justification for the mass extermination of an entire class of people with a genetic condition known as Down Syndrome. That kind of discrimination must end."

A similar bill failed to pass the legislature last year after heated debate. Rep. Lisonbee said the latest version would include a "contingency date."

"This allows Utah to support the states' cases already in appeal," she said.

Stringfellow said it was another bill that would likely face a legal challenge.

"We believe people should be able to make their own private reproductive decisions based on their own conscience and their own decision making in consult with their doctor and their family," she said. "And that legislators have no business in legislating who can access abortion services and who can’t and for what reason."