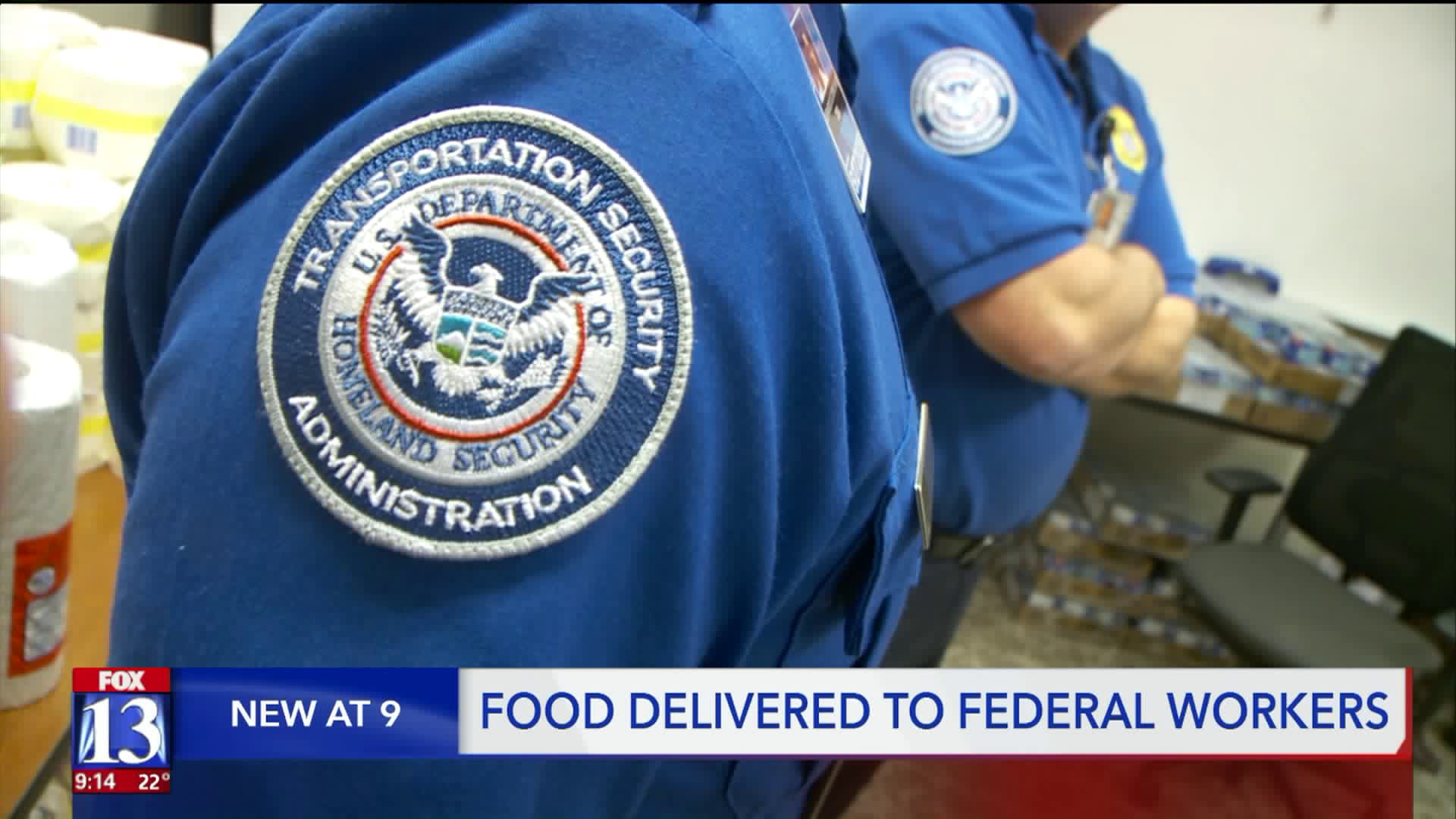 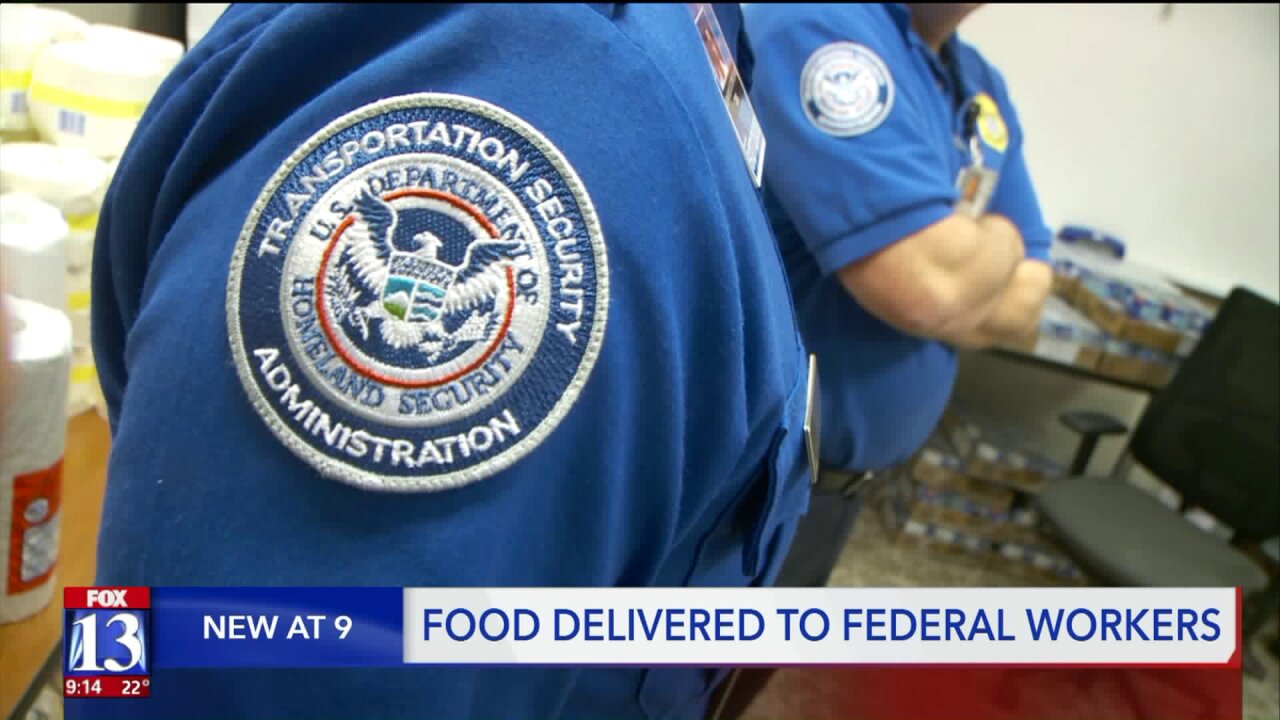 SALT LAKE CITY -- A new message will play over the intercom at the Salt Lake City International Airport starting tomorrow, in hopes to help keep the spirits up for federal TSA employees working during the partial government shutdown.

“I ask each of you to show additional kindness to these civil servants for keeping us safe," the message will say.

It’s a small but powerful gesture to show federal employees their sacrifice is appreciated as they reach the second month of working without pay.

“People can't keep this up forever,” said Bill Wyatt, Salt Lake City Executive Director of Airports. “Being required to work to keep their jobs but not getting paid is very difficult.”

Still, that's exactly what these TSA employees are doing. Day after day, week after week and now going into a second month.

“In a country that's as rich and wealthy and as advanced as ours this shouldn't be happening,” Wyatt said.

Airline passengers from around the world agree.

“It's amazing how in the U.S., it functions that the government shuts down,” said one man from Costa Rica.

Another flyer from Australia said, “I’m flabbergasted at the whole process over here. I think it's fantastic they're doing the right thing to the customers, but it's terrible what the government is doing to them. They deserve to be paid.”

While many are disappointed in Washington, they have a renewed hope for those reaching out a helping hand.

“Utah just has a culture of pulling together and you can see that in this room the amount of food that has come in unsolicited,’ Wyatt said.

Food and all kinds of necessities are flooding in for TSA employees, and later this week, bins will be around the airport so you can help too. As the shutdown lingers, TSA employees may become more and more desperate to put food on the table and stay in their homes.

“I think this is one of the worst of government and as you can see it's heartbreaking families really rely on their paychecks they've gone without two now,” said Salt Lake City Mayor Jackie Biskupski.

Salt Lake City is now working on a no interest loan program to help employees pay their bills. Meanwhile, the mayor’s office dropped off thousands of dollars worth of pizza Tuesday.

“Every bit matters we have to keep the hopes and spirits up in this difficult stance,” Biskupski said.

You can help employees by dropping donations off at the Food Bank or taking it directly to the airport and putting items in bins that will be throughout the terminals and at security checkpoints.