Stars from ‘Harry Potter,’ ‘The Office’ Marvel and more to appear at April FanX convention 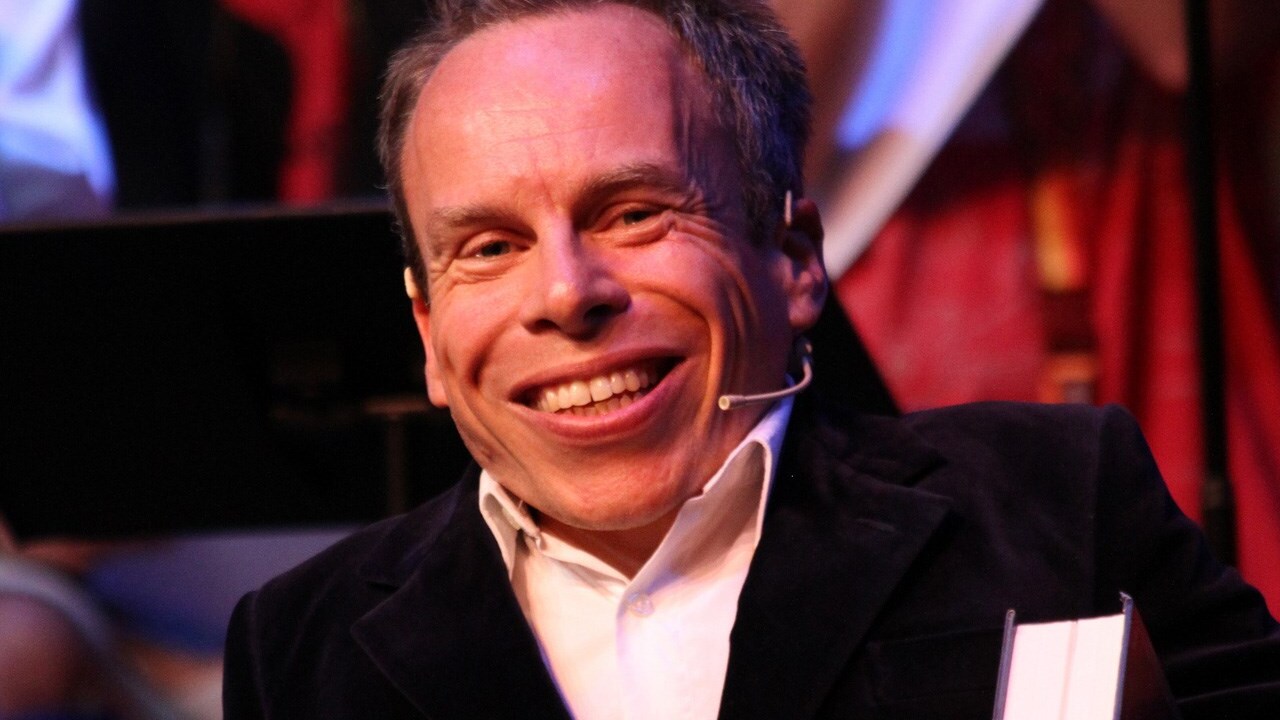 SALT LAKE CITY — The founders for FanX, Salt Lake’s comic convention, announced via Facebook Live Tuesday some of the celebrities that will be appearing at their spring event.

Dan Farr and Bryan Brandenburg made a virtual press conference and dropped the names of seven celebrities who will be attending. The event will take place April 19 and 20 at the Salt Lake Palace Convention Center.

Below is a list of the celebrities who will appear: