Snowpack in Utah looks good, but no guarantees 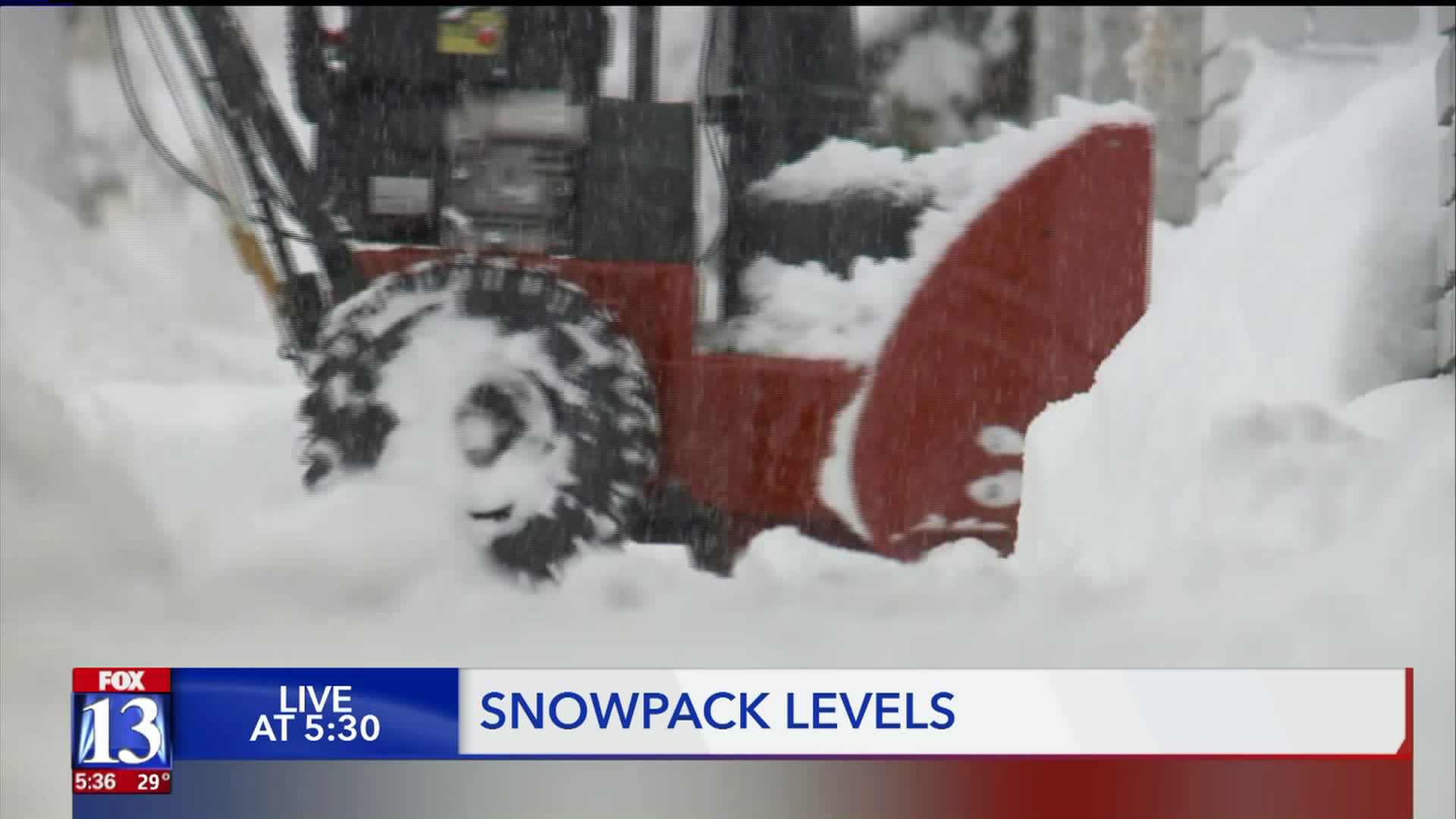 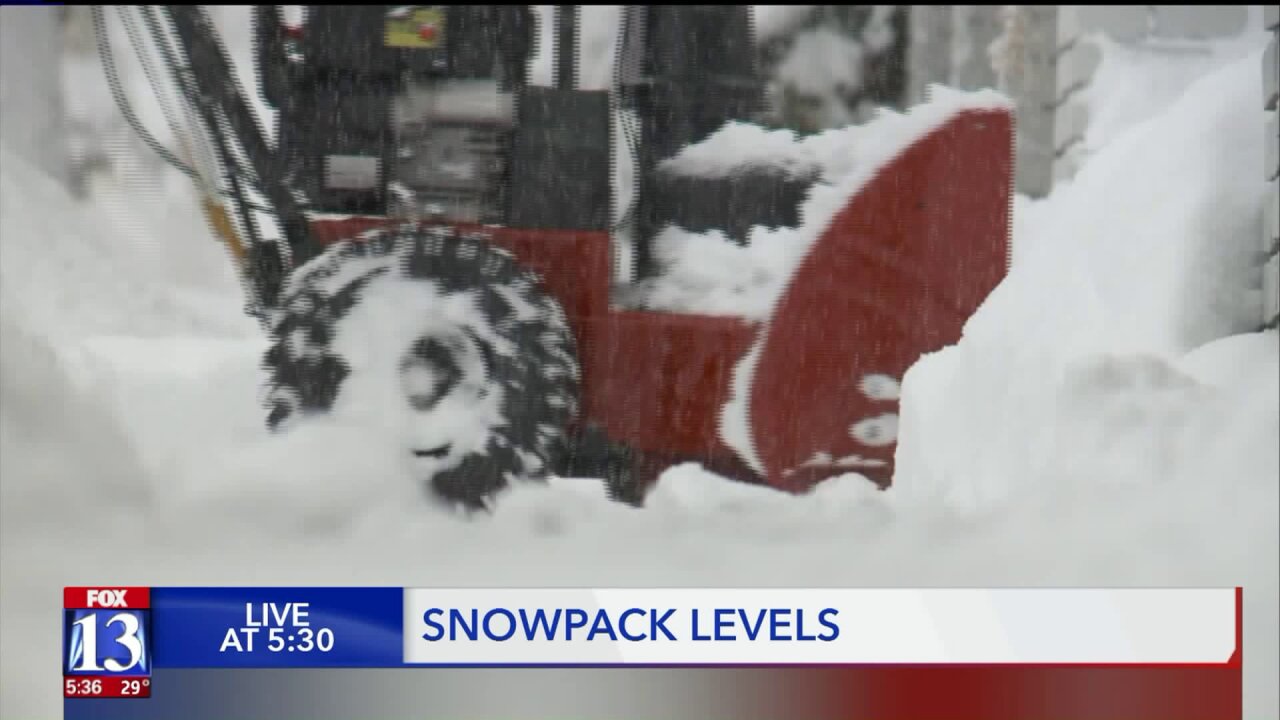 SALT LAKE CITY -- Snowpack is above average across the Wasatch Front and it’s at or above average in Central and Southern Utah as well, according to National Weather Service Hydrologist Brian McInerney.

“The key is we're not being dominated by high pressure where the storms are shunted north into Canada,” said McInerney.

The storm on Monday left more than two feet of new snow in the Wasatch, according to McInerney, putting Utah’s northern mountains between 100 and 120 percent of average.

“We have to come back to reality and say probability wise we're most likely to see high pressure and an early melt of that snowpack,” McInerney said.

National Weather Service Meteorologists like McInerney are federal employees working without pay during the government shutdown.