Officer tries stopping a car in West Valley City, but the driver rams his car instead 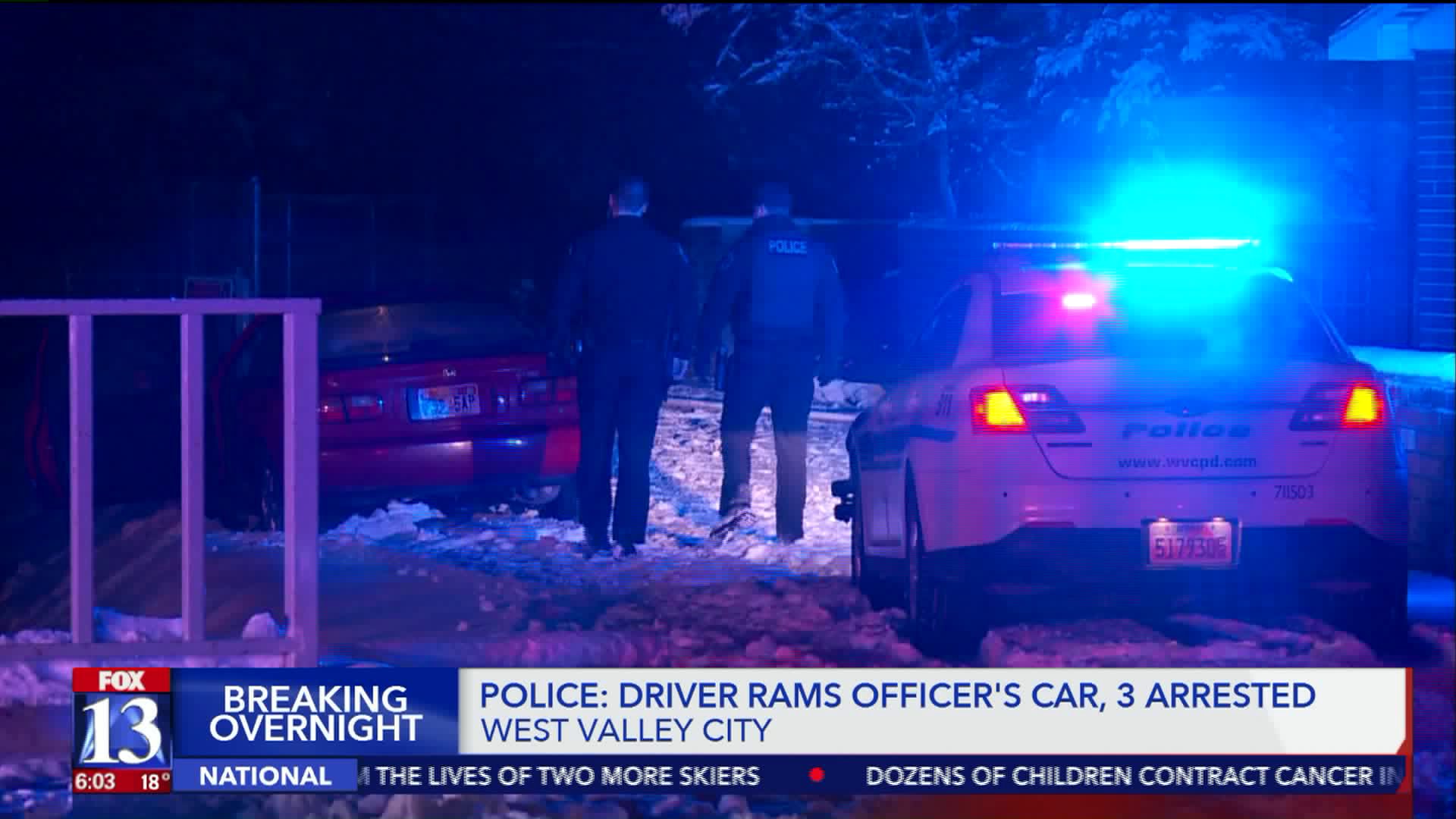 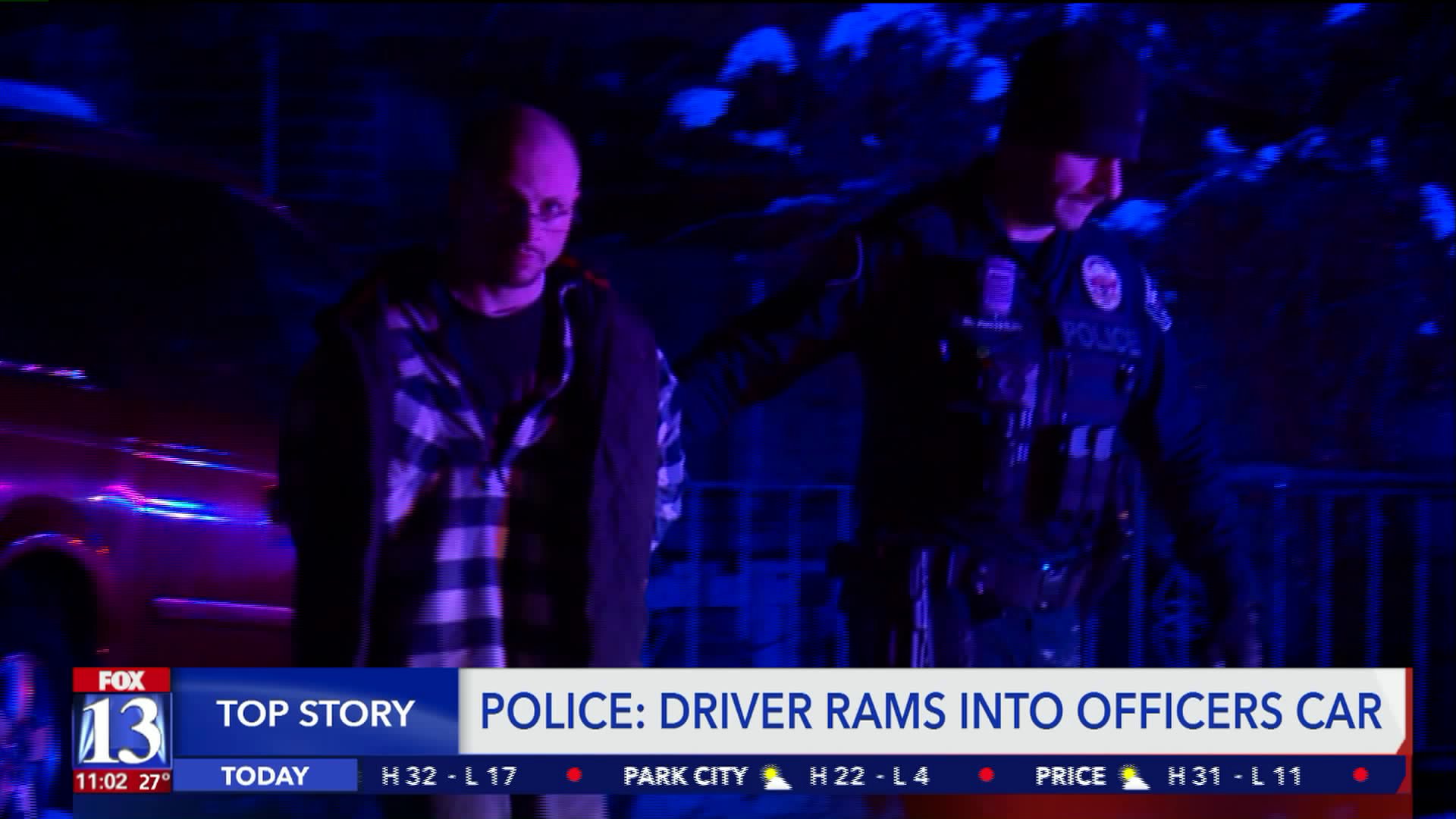 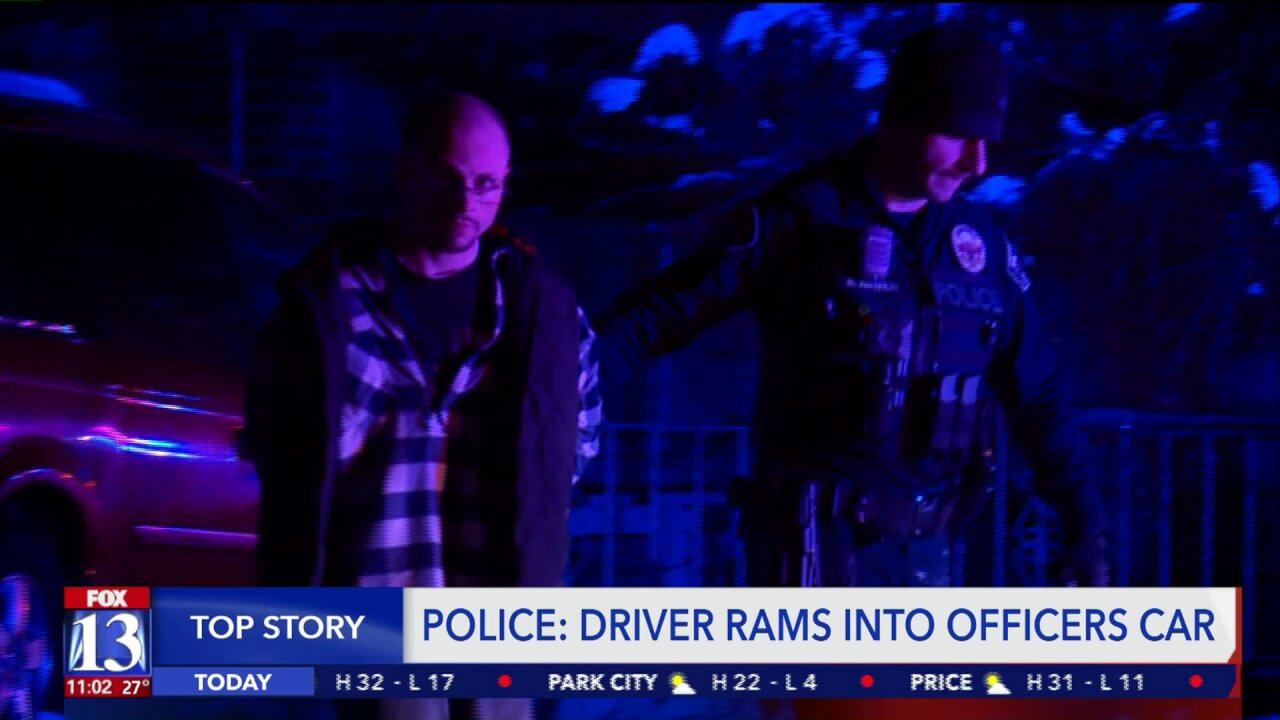 The officer attempted to stop a red Honda Civic for a traffic violation, but the driver took off.

The car ended up in a cul-de-sac and the officer attempted to block the car.

Instead, police say, the car turned around and hit the officer's car.

"The car isn't stolen, but the driver of the vehicle had several outstanding felony warrants and that was why he fled," Lt. Todd Gray said. "The vehicle turned onto the canal road and got stuck in the snow and the occupants abandoned the vehicle and fled on foot."

Officers set up a perimeter and began a search.

With the help of a K9 unit, all three suspects were caught hiding in different backyards.

The driver of the car, 30-year-old Ryan Anthony Hansen, was booked into jail on four counts including assault on a police officer, theft of firearm or operable vehicle, and failure to stop at command of law enforcement officer.

Police say it's a huge relief to get Hansen, who has a criminal history dating back more than a decade, off the streets.

Hansen has been booked into jail more than a dozen times.

"Our patrol officers can't be everywhere, they can't be watching everything," Roxeanne Vainuku with West Valley Police said. "So that's the significance of a unit like our street crimes unit where they're out there watching the neighborhoods, being proactive and trying to catch things before they happen."