Baby dies after pregnant woman claims she was kicked in stomach 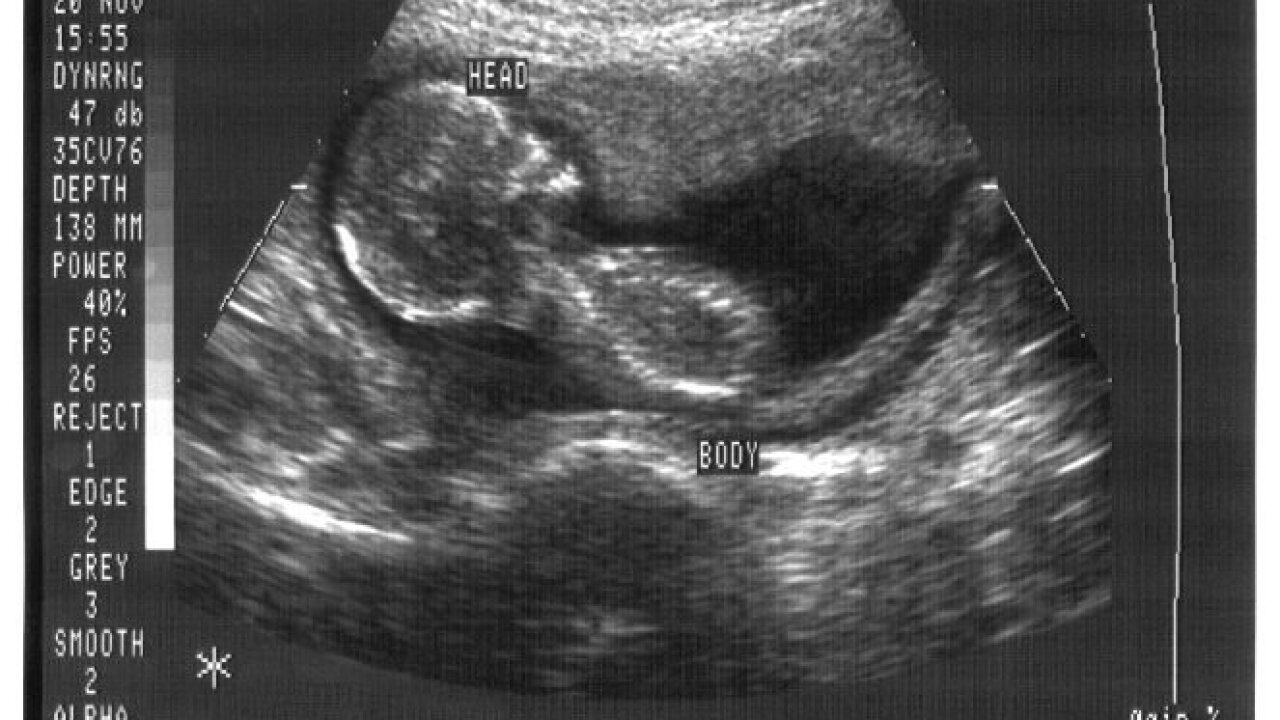 OAKLAND COUNTY, Mich. – A 22-year-old Michigan man has been charged after allegedly assaulting his pregnant girlfriend, causing her to miscarry, and the baby to die, WNEM reports.

Oakland County deputies were called to a home in Pontiac after the 19-year-old woman said her boyfriend had kicked her in the stomach, and she was 6-months pregnant.

She said the fight started after she refused to give her boyfriend her cellphone.

When deputies arrived, the woman was having severe pain, and was taken to the hospital where the baby was pronounced dead.

Kahlil Arron-Shabazz Ellison was found at a different home and taken into custody.