Turkish businessman wants to be tried separately from the Kingston brothers 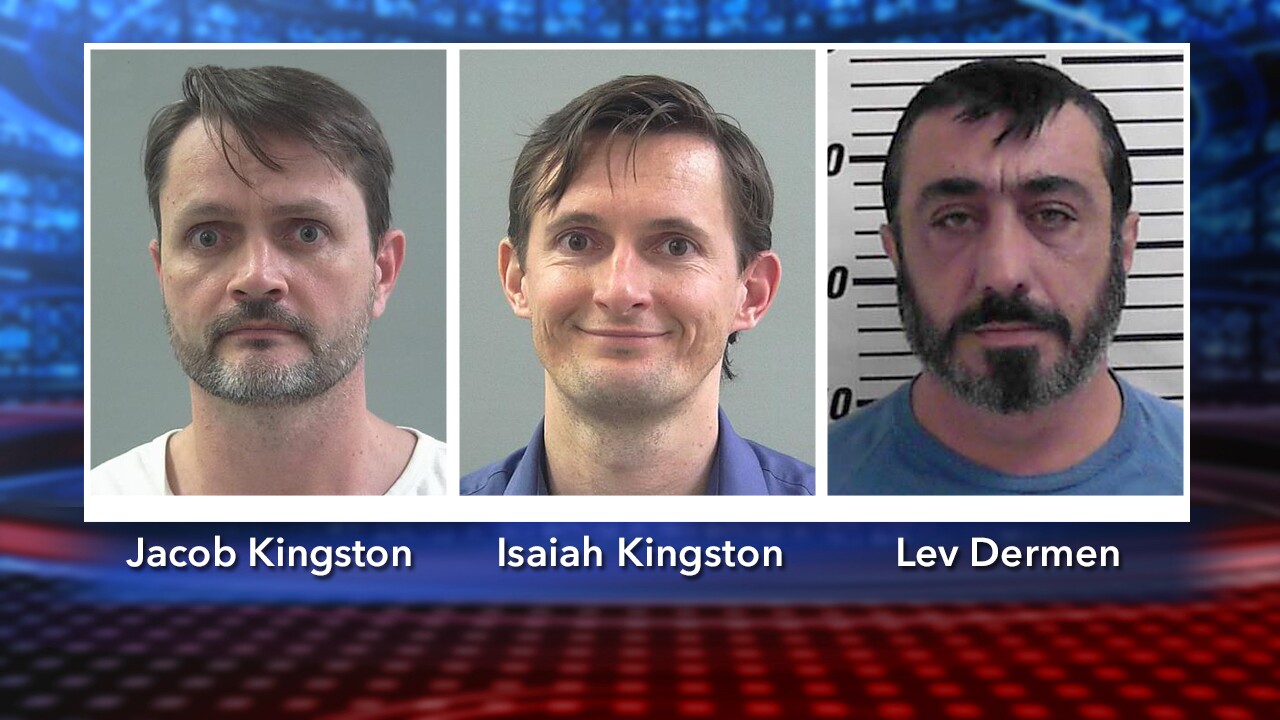 Jail mugshots of the defendants in the Kingston fraud case.

SALT LAKE CITY — A Turkish businessman accused in a massive tax fraud case is asking to be tried separately from Washakie Renewable Energy CEO Jacob Kingston and his brother, Isaiah.

Lev Dermen’s attorneys filed a motion in U.S. District Court asking to sever his case from the Kingston brothers. They argue he should go to trial now.

“Mr. Dermen has suffered prejudice by joinder with Jacob Kingston as a result of a
delayed trial date and prolonged detention. Mr. Dermen has remained absolute about his
unwillingness to waive his speedy trial rights or agree to a continuance of his trial date,” his attorney, Mark Geragos, wrote.

Geragos also asked for the case to be moved out of Utah to California.

“Similarly, the Indictment does not allege that Mr. Dermen personally traveled to Utah or that his alleged conduct occurred in Utah,” he wrote.

Government lawyers are expected to resist the motions.

The Kingstons and Dermen are accused in a half-billion dollar renewable fuel tax fraud scheme. In civil lawsuits against Jacob Kingston, lawyers have claimed Washakie Renewable Energy produced no biofuels. The case has roots in a 2016 raid by the IRS on businesses tied to the Kingston polygamous family, a prominent fundamentalist Mormon community in Utah.