Police: Man arrested in Summit County after 50 pounds of marijuana found during stop 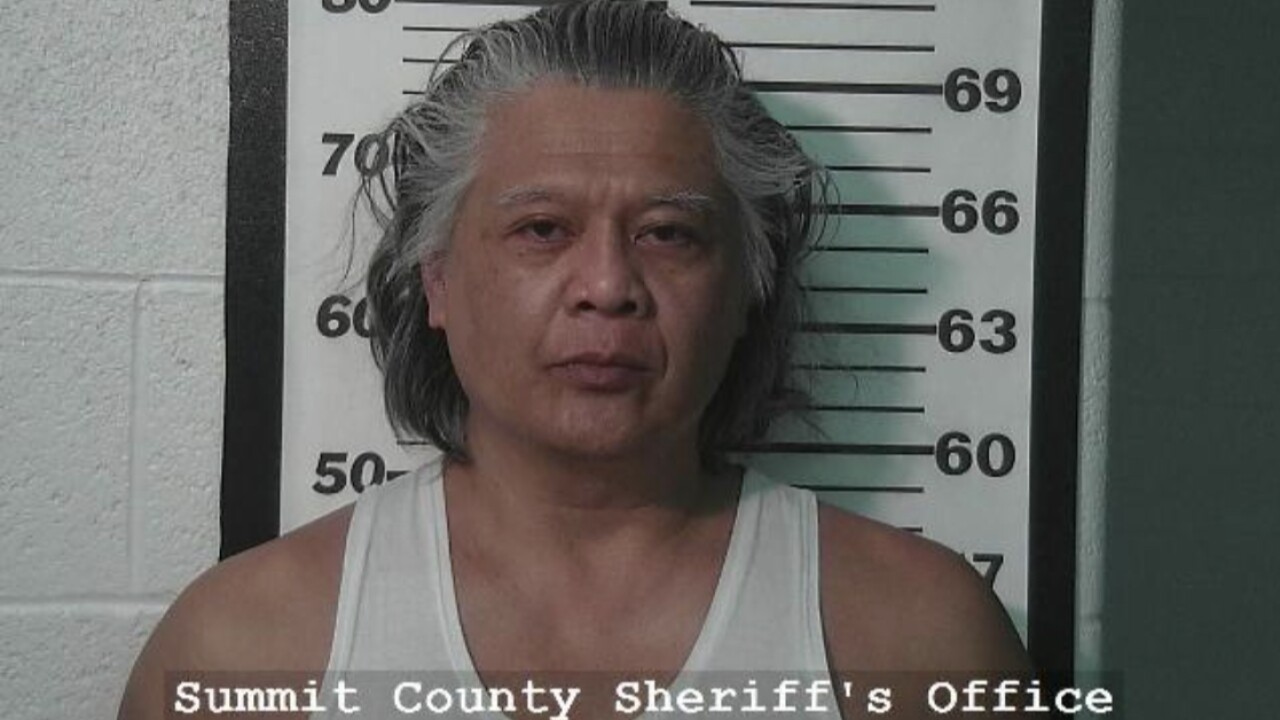 SUMMIT COUNTY, Utah — A man was arrested in Summit County Friday after a highway patrol trooper said 50 pounds of marijuana was found in a vehicle during a traffic stop.

Court documents stated that on Friday, a Utah Highway Patrol trooper stopped a vehicle on I-80 in Summit County for having “very dark tint” on the front windows.

The trooper made contact with the driver, documents said, who identified himself as Oscar Alexis Lustre, 54.

While conducting the traffic stop, the UHP trooper said he became suspicious of criminal activity, so a K-9 unit was called to do a “sniff test” on the vehicle.

During the test, documents stated that the K-9 indicated that there was an odor of narcotics.

Troopers searched the vehicle and subsequently found 50 pounds of marijuana, two glass pipes and a straw with methamphetamine in it, the documents said.

Lustre consented to a field sobriety test, and officers said they observed several clues of impairment, according to the documents.

Lustre was booked into the Summit County Jail under suspicion of one count of possession with intent to distribute, a third-degree felony, one DUI charge, one charge of use or possession of drug paraphernalia and several traffic infractions.