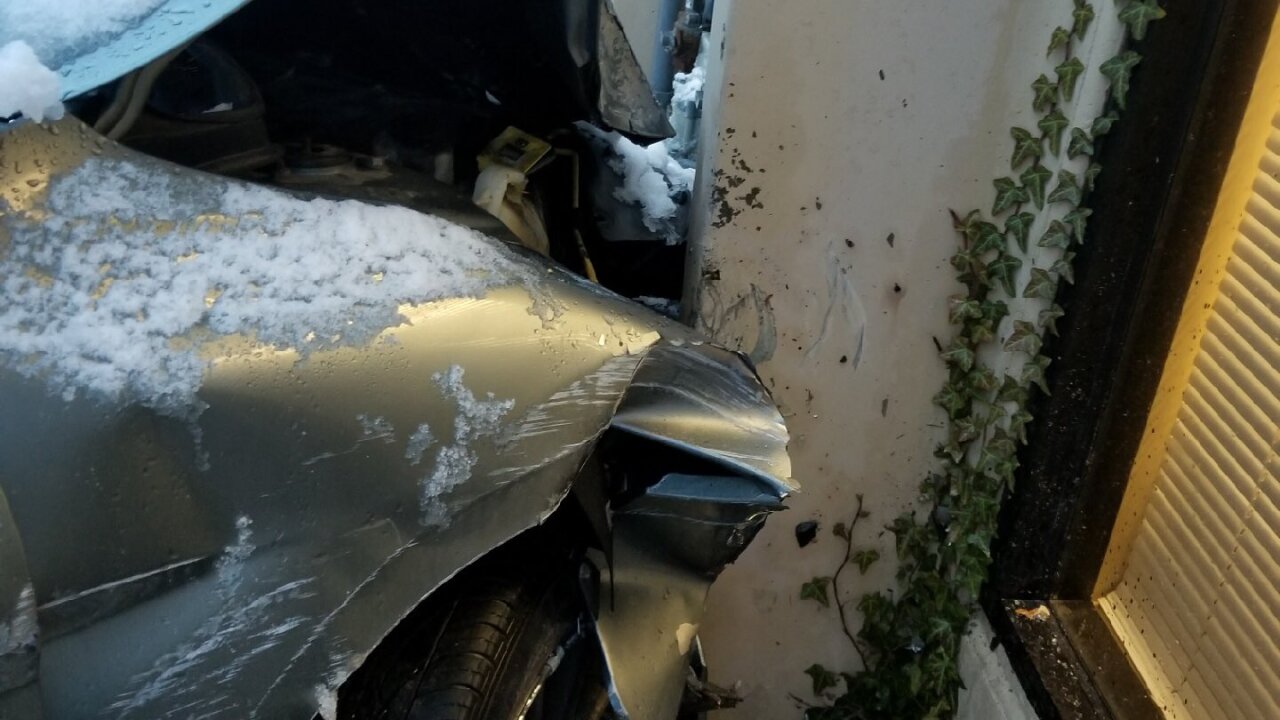 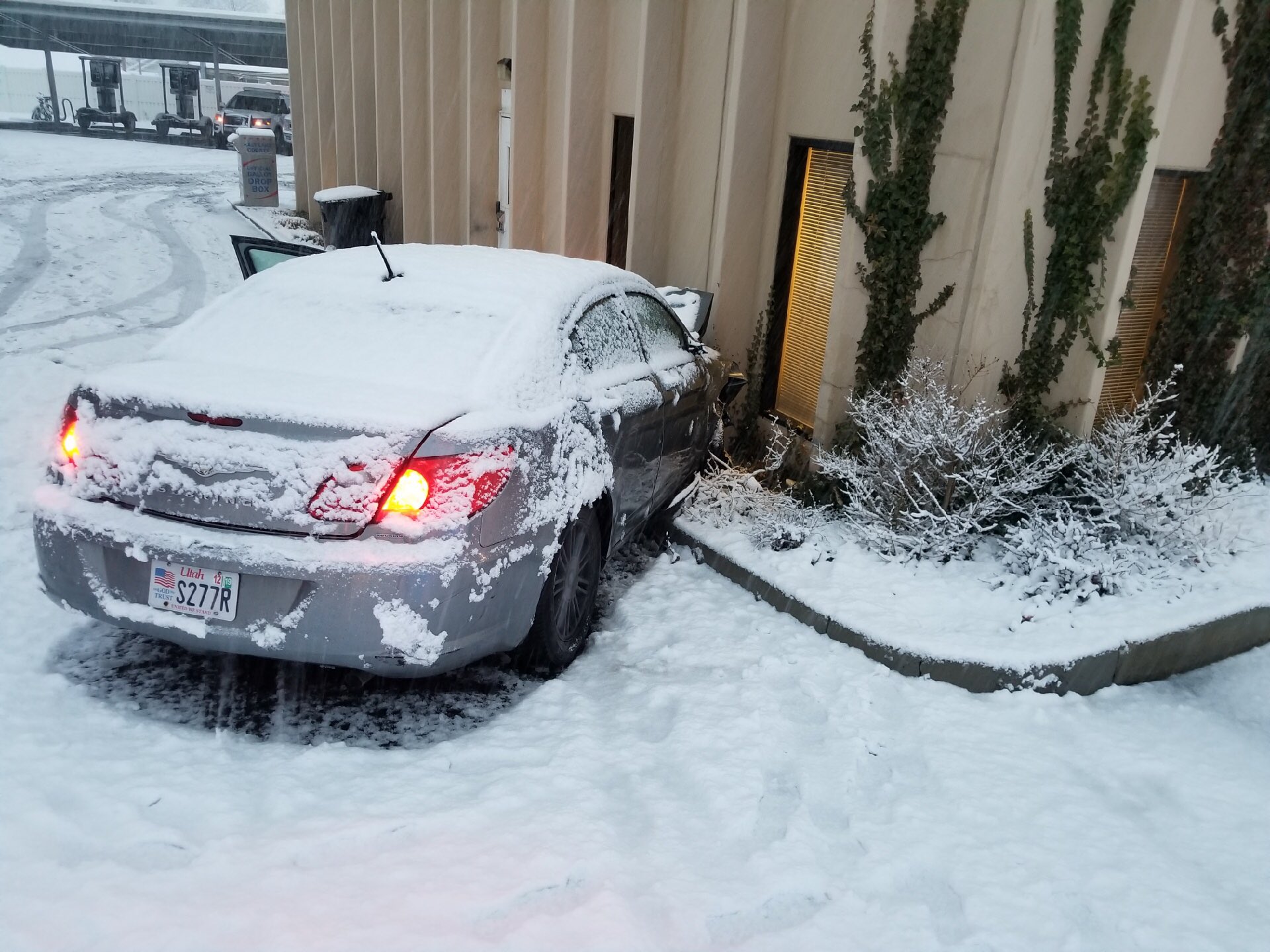 MILLCREEK Utah — Three juveniles are in custody after a 14-year-old driver crashed into a Unified Police station in Millcreek, police said on Twitter.

FOX 13 has reached out to the Unified Police Department for more details.