Police: 27-year-old arrested in Provo after threatening to kill women because he’s a virgin 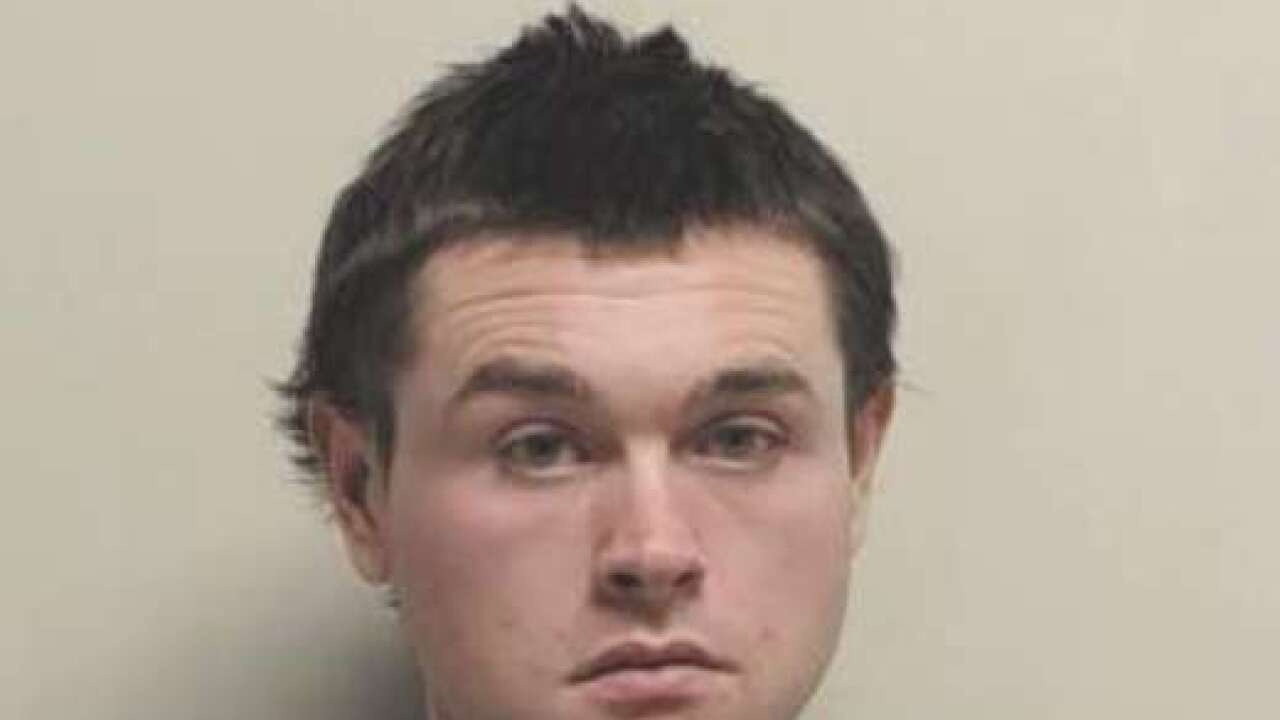 PROVO, Utah -- A 27-year-old man was arrested in Provo Saturday after police say he made threats of violence towards women because he did not have a girlfriend and was still a virgin.

According to court documents released by the Utah County Sheriff's Office, in the early morning hours of Saturday dispatch officials with the Provo Police Department were contacted by police in Colorado about Christopher Wayne Cleary, 27.

Police in Colorado said that Cleary had been posting threats to Facebook, saying he was going to kill "as many girls as I see," the documents said.

"All I wanted was a girlfriend, not 1000 not a bunch of hoes not money none of that. All I wanted was to be loved, yet no one cares about me I'm 27 years old and I've never had a girlfriend before and I'm still a virgin, this is why I'm planning on shooting up a public place soon and being the next mass shooter cause I'm ready to die and all the girls the turned me down is going to make it right by killing as many girls as I see."

Officers said they were provided with an IP address and with the help of FBI agents in Colorado, were able to track Cleary's phone to a McDonalds in south Provo.

Police said they were concerned for women's well being, due to the fact that on Saturday there were several women's marches taking place throughout the state of Utah. After consulting with a Utah County Attorney, investigators said they believed Cleary had made a threat of terrorism because he said he would be "shooting up a public place soon."

Cleary was taken into custody by an FBI agent and members of the Utah County Major Crimes Task Force, the documents said.

When he was interviewed by investigators, police said Cleary admitted to writing the post but said he had since deleted it because he was receiving threats.

Probation officers in Colorado told police in Provo that Cleary had made similar threats in their jurisdiction.

Cleary was booked into the Utah County Jail under suspicion of one count of threat of terrorism, a first-degree felony and violation of probation.