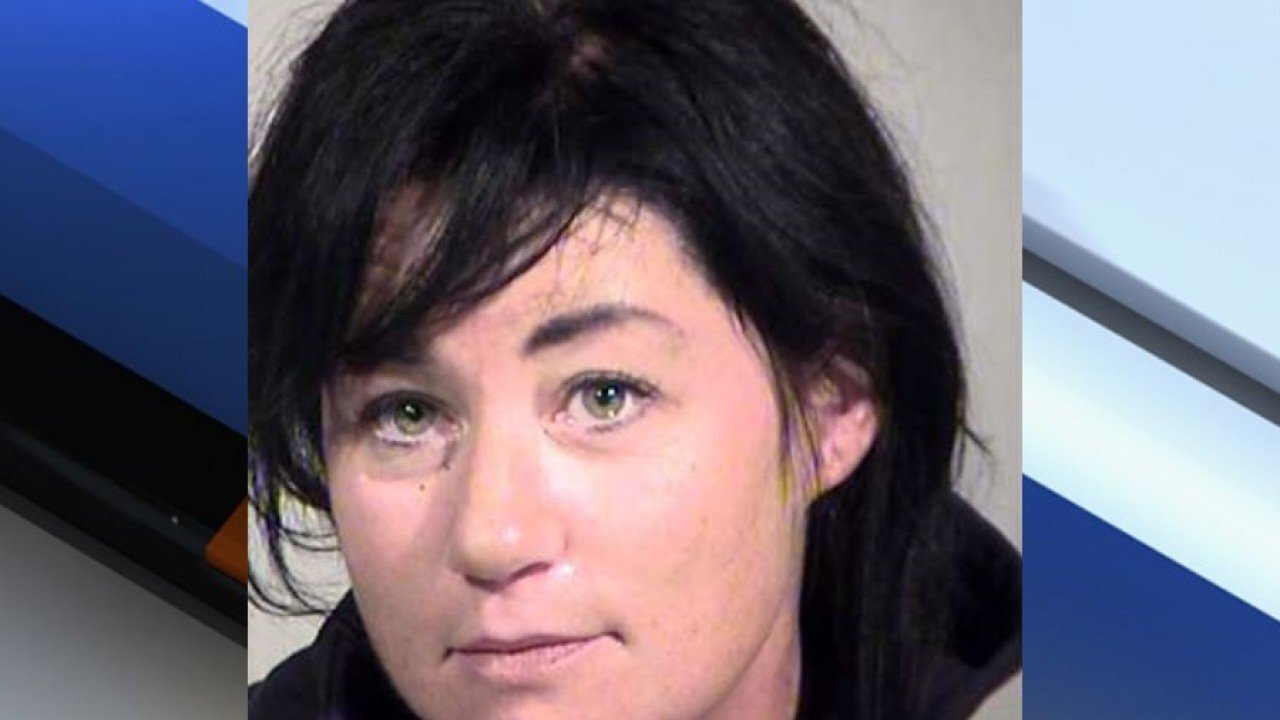 PHOENIX, Ariz. (KNXV) — A woman has been caught by police after allegedly stealing an ambulance.

Phoenix police report that on January 12 about 1 a.m. a MedStar Medical transport van was stolen near 24th Street and Thomas Road.

The van was equipped with GPS and police tracked it to a location near 7th street and Indian School Road.

Court records show that Karandreas has prior drug possession and burglary convictions.

She is being held without bond as she was out on felony release for a prior arrest.

She has been charged with vehicle theft.