US military says airstrike kills more than 50 terrorists in Somalia 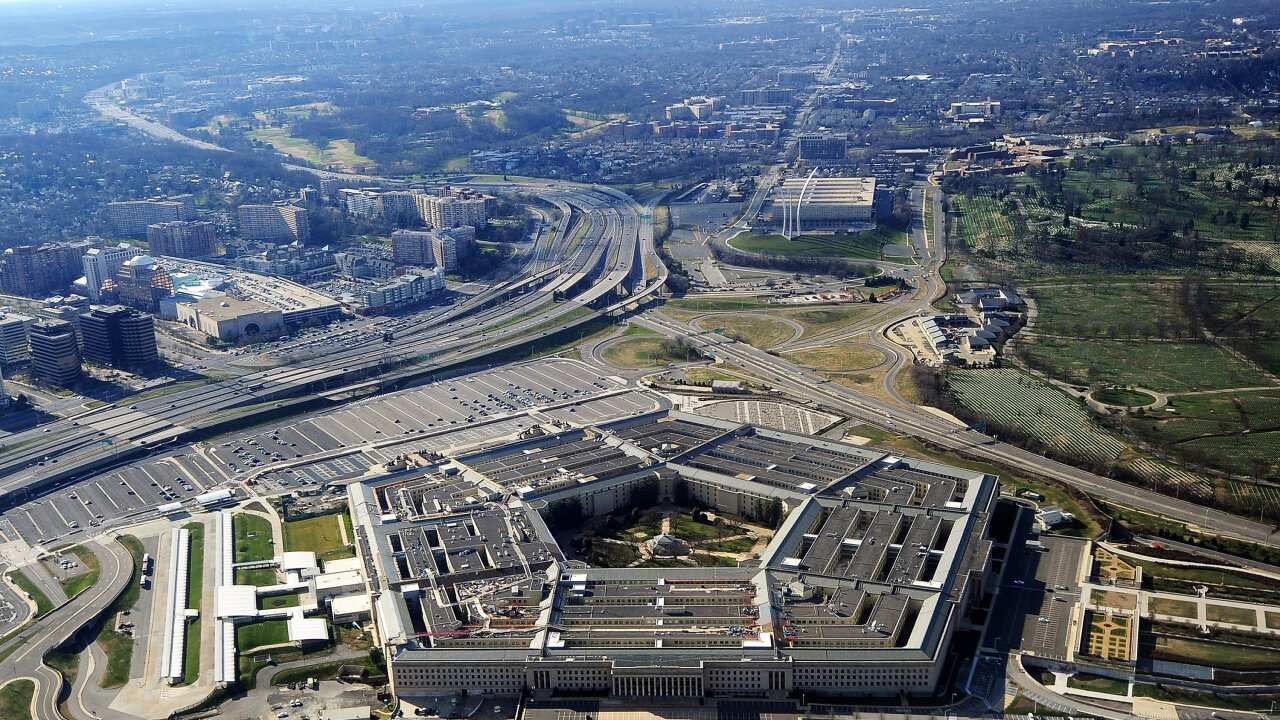 The US military said Saturday that an airstrike near the Jilib, Middle Juba Region of Somalia killed more than 50 al-Shabaab militants.

(CNN) — The US military said Saturday that an airstrike near the Jilib, Middle Juba Region of Somalia killed more than 50 al-Shabaab militants.

US Africa Command, which oversees US military operations on the continent, said the airstrike was conducted “in response to an attack by a large group of al-Shabaab militants against Somali National Army Forces” on January 19. The US military said they “currently assess this airstrike killed fifty-two (52) militants” and that they assess that no civilians were killed or injured in the strike.

Al-Shabaab recently claimed responsibility for a terror attack in Nairobi, Kenya, on January 15. Men armed with guns and explosives stormed a hotel complex in the Kenyan capital killing at least 21 people.

There has been a significant increase in airstrikes in Somalia by the US since President Donald Trump authorized the US military to carry out precision strikes targeting al-Shabaab in March 2017 in a effort to bolster the Federal Government in Somalia. Prior to that the US military was only authorized to carry out airstrikes in self-defense of advisers on the ground.

The US has approximately 500 troops in Somalia, primarily in advisory roles.