Teams search for skier buried under avalanche near Electric Lake 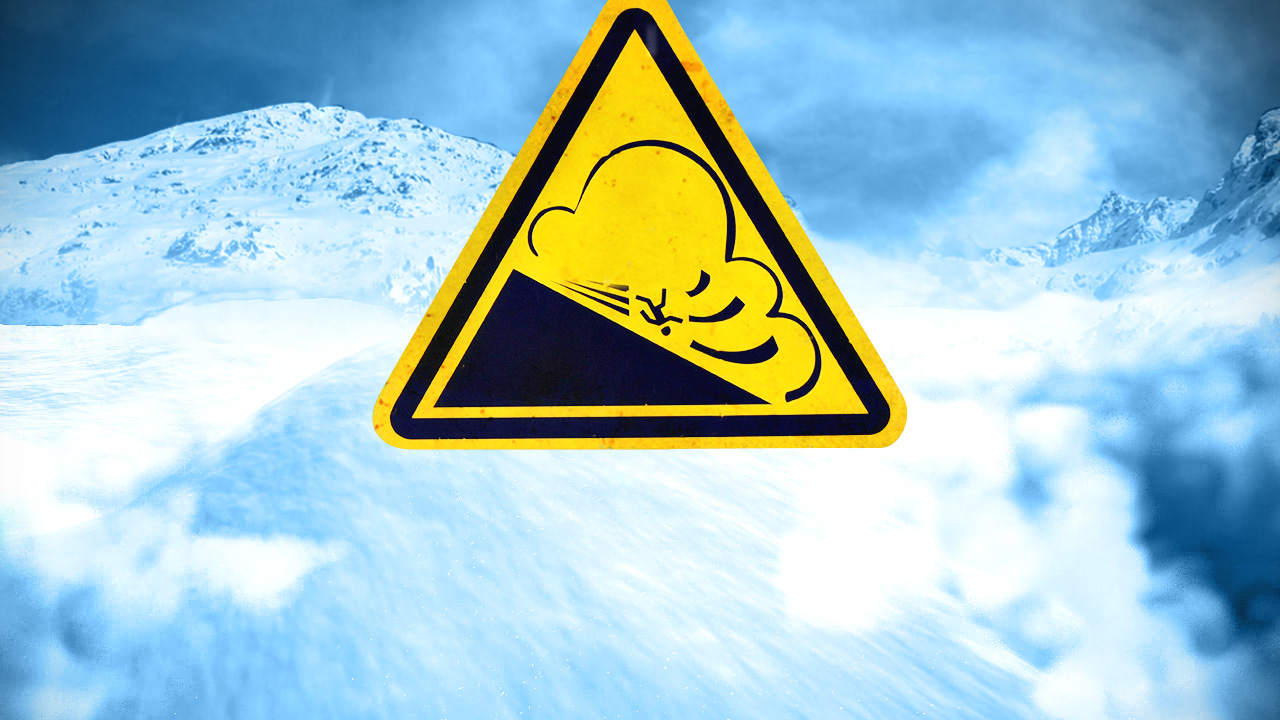 Craig Gordon with the Utah Avalanche Center confirmed a skier was buried in an avalanche near Electric Lake around 5 p.m. Friday.

According to the preliminary report on the avalanche, two skiers went for a ski tour near Electric Lake Friday afternoon. After at least one successful run, the ascended a ridgeline and chose a steep northeast facing slope.

The first of the two skiers successfully skied to the bottom and waited for his partner. He was not able to view the slope.

After the second skier did not appear, the first skier climbed up a short distance and discovered there had been an avalanche.

The preliminary report states the first skier did a quick search on the surface of the avalanche debris but did not find his partner or any clues to the second skier’s location. He then called for help.

Emery and Sanpete County search and rescue arrived around 8 p.m., but the darkness made the search difficult and did not allow rescue teams to get onto the avalanche debris.

A helicopter searched from the air with spotlights, and the search went on until midnight.

The second skier is still missing. The search will resume Saturday morning. According to a Facebook post from the Emery County Sheriff’s Office, UDOT will be at the scene of the avalanche with explosives to take care of “unstable” areas.

Gordon said avalanche danger is high throughout the weekend for backcountry skiing.
39.605092 -111.220414
Copyright 2020 Scripps Media, Inc. All rights reserved. This material may not be published, broadcast, rewritten, or redistributed.