President Trump says to reporters that San Antonio, a town 157 miles from U.S. border, has a wall 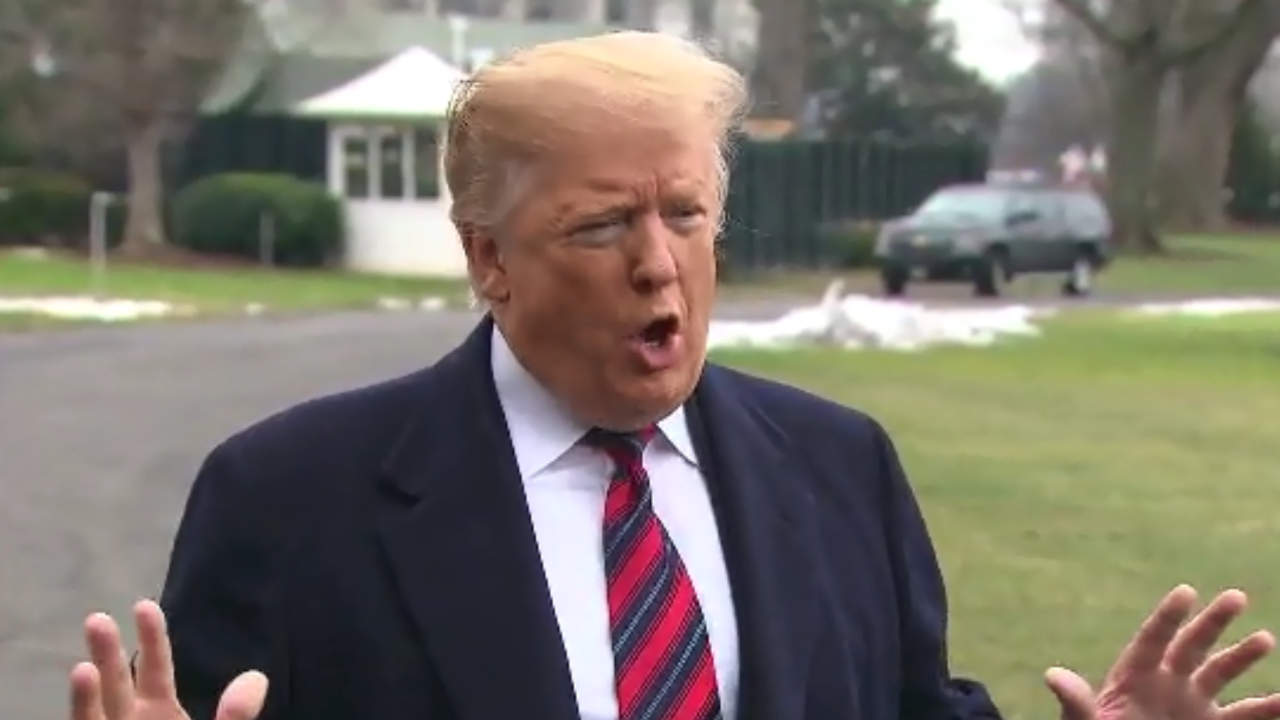 While addressing reporters ahead of a special announcement Saturday on the partial government shutdown and border wall funding, President Trump cited San Antonio as a city that had its crime problem solved after getting a wall.

San Antonio does not have a border wall. It is located 157 miles from the U.S.-Mexico border.

Trump proposed extending protections for DACA recipients and individuals with Temporary Protected Status in exchange for border wall funding Saturday. The deal, however, will likely be dead on arrival due to a lack of support from Democrats.

House Speaker Nancy Pelosi, D-Calif., said Trump’s proposal was, “unacceptable.” She also said it was a “non-starter’ that would not pass in Congress.